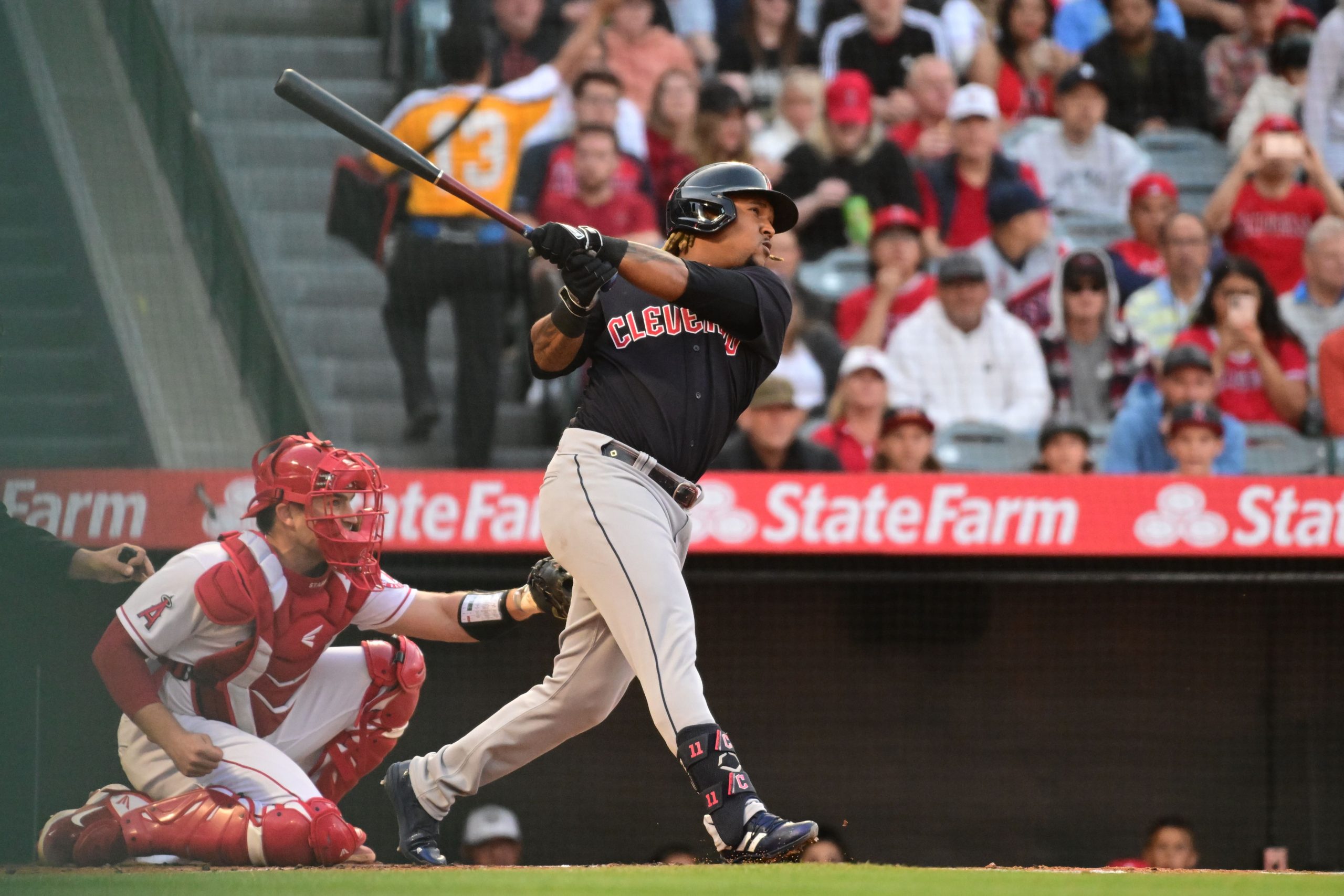 After a slow Monday with just 8 games, we’re back with a full 16-game slate tonight. That means tons of markets to sort through which can be rather time consuming. Not to worry, we’ve sorted through them and come up with our best player props. Let’s focus on some value with total base props in the Brewers and Guardians games. Along with our player props, be sure to check out our full game previews for tonight’s matchups.

Jose Ramirez has been one of the most consistent bats through the first month of the season. He is currently second in the league with his .707 slugging percentage. That’s important for a total base prop as that is the total number of bases divided by at-bats. Reaching 2 total bases is nothing for Ramirez; he’s already had 2 games of 8 total bases, and others with 6 and 7. Of his 28 hits, 7 have been doubles, 1 triple, and 7 home runs. Those extra-base hits are ideal to be able to cash this prop without needing multiple hits. However, he shouldn’t have any issues doing that either.

He’ll get to take on the Padres who will be far from sunny San Diego. They’ve been playing well, but it may be difficult to continue that with Mike Clevinger on the mound. He’ll be facing his old team, but he hasn’t pitched since just after he left Cleveland. That was in September of 2020 and there will be plenty of rust on that arm. Expecting him to shut down a bat as hot as Ramirez in his first start in over a year and a half is a tall task. Ramirez’s hot start is no fluke either. He ended the 2021 season with 147 hits and a .893 OPS. That success is why the Guardians just gave him a new 5-year, $124 million contract extension. He’s been living up to that contract and should continue to do so on Tuesday.

The Cardinals’ second baseman left Sunday’s game early and rested on Monday. However, he is set to return for Tuesday’s game and should be excited to do so. Edman will face Brad Keller on the mound, a pitcher he has historically done well against. He’s 5 for 12 with a .417 slugging percentage and .878 OPS versus Keller. Nolan Arenado may get the majority of the attention in the Cards’ lineup, but Edman has been just as consistent and is 21st in the league in OPS. He also hit this prop the last time he took on the Royals.

That game was also in Kansas City, where Tuesday will also take place. It’s a very strange situation where game 1 was in St. Louis and the next 2 games of the series will be in KC. The Royals play in Kauffman Stadium, which is known to be unforgiving for home runs. However, it ranks 6th for extra-base hits, which is where Edman can capitalize for this prop. Even if he’s unable to cash this prop in the first few innings against Keller, not to worry. The Royals have the 2nd-worst bullpen ERA in the league at 4.75. Regardless of when he gets it done, Edman should be in for a day similar to his 3 total bases the last time he faced the Royals.

Be sure to check out our full game preview for the St. Louis Cardinals vs Kansas City Royals