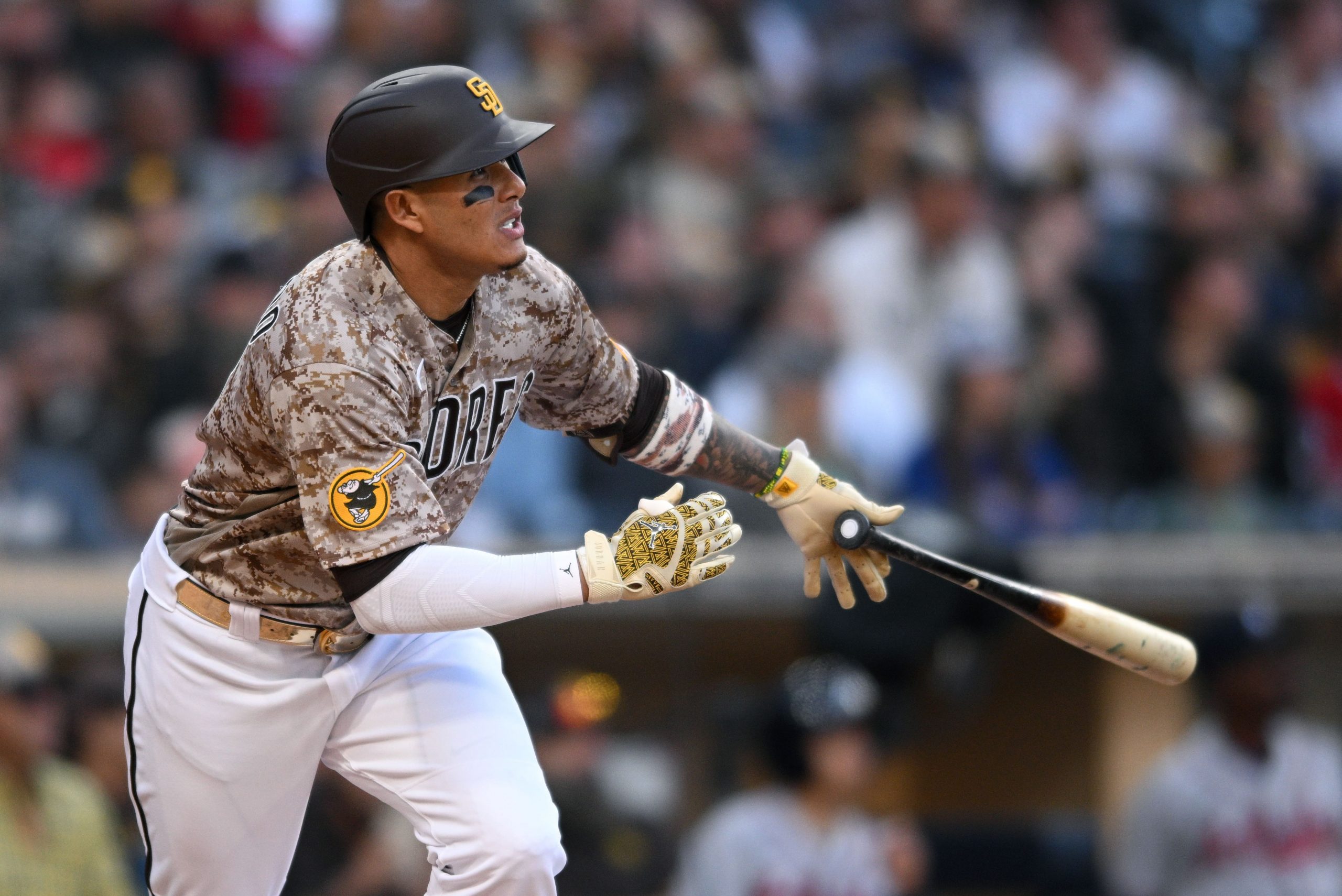 After Monday’s short slate, Tuesday provides a full 15-game slate. Many teams are coming off a day of rest while some are traveling from a Monday matchup. Variances in rest can cause heavier movement in sides and totals than usual. Thankfully, there is always the player prop market to provide value. Let’s focus on 2 teams that are beginning rematches of prior series with the Padres and Yankees. Along with our player props, be sure to check out our full game previews for tonight’s matchups.

Read our MLB mega parlay for this evening’s action (+1432 odds!)

The Reds may have finally snapped their 11-game losing streak, but they are still the worst team in baseball at this point in 2022. Within that losing streak were 3 losses to the Padres. A primary factor in San Diego’s success in that series was the hitting of Manny Machado. In the first 2 games of that series, Machado recorded 5 hits for 12 total bases, including 2 home runs. Better yet, one of those games was against the same pitcher he’ll face on Tuesday night.

Reds pitcher Reiver Sanmartin is far from the Dodgers’ pitching staff that Manny is accustomed to facing. San Diego ended up winning that game with ease, 6-2. More of the same should be expected from Machado and company in game 1 of this series. They’ll also be in Cincinnati this time around, which could help Machado repeat his performances. The Great American Ball Park ranks in the top-10 for both runs and home runs. With how well Manny has been seeing the ball recently, it’s not as if he needs any more help. Expect him to take advantage of Sanmartin once again and snag an early extra-base hit.

While they aren’t as bad as the Reds have been this season, the Orioles are still a great team to pick on when it comes to offensive props. Baltimore acquired Jordan Lyles in the offseason, but he is far from an ace. With John Means now scheduled to get Tommy John surgery, the O’s have to lean on any arm they can. That’s great news for Giancarlo Stanton and the Yankees as they look to avenge their embarrassing series loss to the Orioles just over a week ago. Lyles pitched game 1 of that series, and Stanton should be excited to see him again.

The Yankees lost that game 2-1, but Stanton had a great individual performance. He ended the game with 3 hits and New York’s only RBI. A multi-hit game is exactly what should be expected today for this prop. Stanton actually had multiple bases in both of the first 2 games of that series. He also has more of a sample size against Lyles. Giancarlo has a 1.000 slugging percentage and 1.455 OPS against him in 9 at bats. Such a high slugging percentage indicates more bases per at-bat. Stanton also possesses the power for home runs at any point, which would also cash this prop. Whether it’s by multiple hits or sending one over the fence, Stanton should be able to capitalize on this matchup.