HomeAnalysisNHL AnalysisBest player props for Tuesday's NHL slate: A rookie and a veteran both look to continue their improbable runs

Best player props for Tuesday's NHL slate: A rookie and a veteran both look to continue their improbable runs 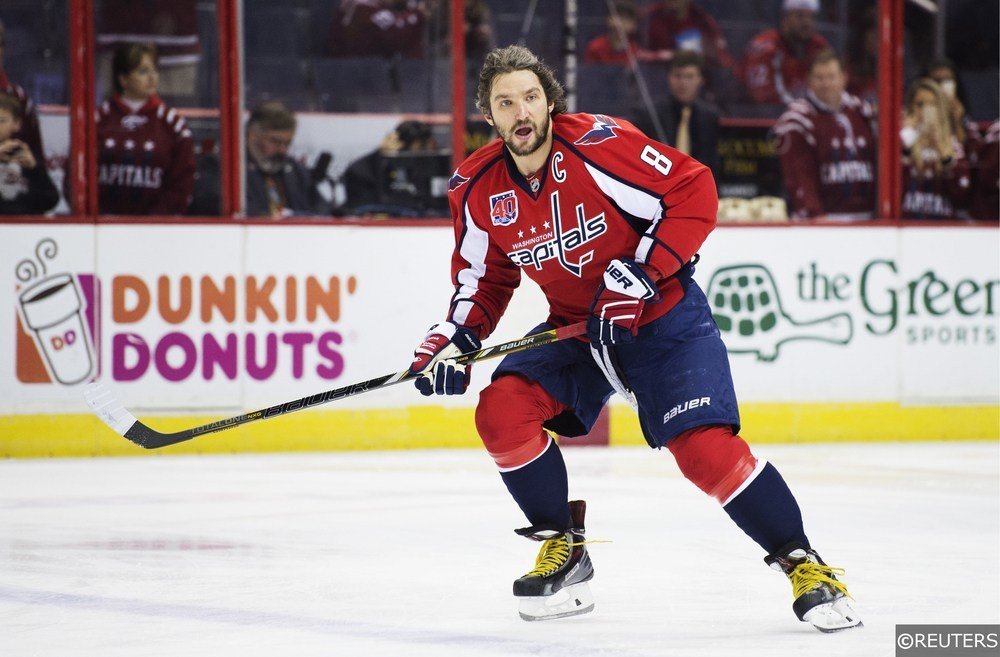 There are eight games tonight in the NHL, we’re going to take a deeper dive into two of the matchups and choose two player props we think will provide good value and will have a great chance of hitting. Games are starting at 7:00 pm ET and the final game of the night starts at 10:30 pm ET.

Raymond is off to an incredible start to his rookie season. He’s leading the race for the rookie of the year and has totaled 21 points in 22 games. The Detroit Red Wings have actually looked like a competitive team this season, in large part to their rookies; most importantly Raymond. He’s currently leading the team in scoring and is on a three game point streak heading into tonight, he’ll be looking to extend that and lead his team to another victory. The Wings are on a two-game winning streak. Despite playing limited minutes, just over 17 minutes a game, Raymond is establishing himself as a superstar in this league. He’s a great skater with tremendous speed and elusiveness. In an earlier meeting against the Bruins this season, Raymond scored a powerplay goal in a 5-1 loss. The Red Wings will be looking for revenge tonight.

Raymond being the lone goal scorer in the last meeting against the Bruins should be a good sign for bettors, even in the games when the team isn’t producing, Raymond still finds a way to get on the scoresheet. With Brad Marchand missing tonight’s game due to a suspension, Raymond may find himself having easier matchups and the Bruins penalty kill is losing an important piece. Take Raymond to record more than 0.5 points tonight.

Be sure to check out our full game preview for Detroit Red Wings vs. Boston Bruins

Alex Ovechkin is off to the best start in his entire career. He’s a man on a mission right now as he chases down Wayne Gretzky’s record as the all time leading goal scorer. Ovi has 19 goals in 22 games this season and sits one point ahead of Connor McDavid in total points this season…, Let that sink in for a minute. Ovechkin has seven goals in his last five games and has shown no signs of slowing down. It’s incredible what he’s doing and at +100, Ovechkin as an anytime goalscorer tonight could be considered a bargain. He’s leading the league in shots on goal with 95 shots in 22 games. With how consistent he is at scoring goals, his shot totals should reassure bettors here. The more chances he has the more likely one will fall in the back of the net for him.

He’s currently averaging 4:49 seconds on the powerplay this season and is without a doubt the primary shooter on that stacked powerplay. Right now he’s operating at a 20% shooting percentage, meaning if he can get five or more shots on goal it’s likely he’ll get a goal. He’s had more than four shots on goal in his last six games. Take Ovi to record a goal tonight; he’s been on an absolute tear this season.

Be sure to check out our full game preview for Washington Capitals vs. Florida Panthers