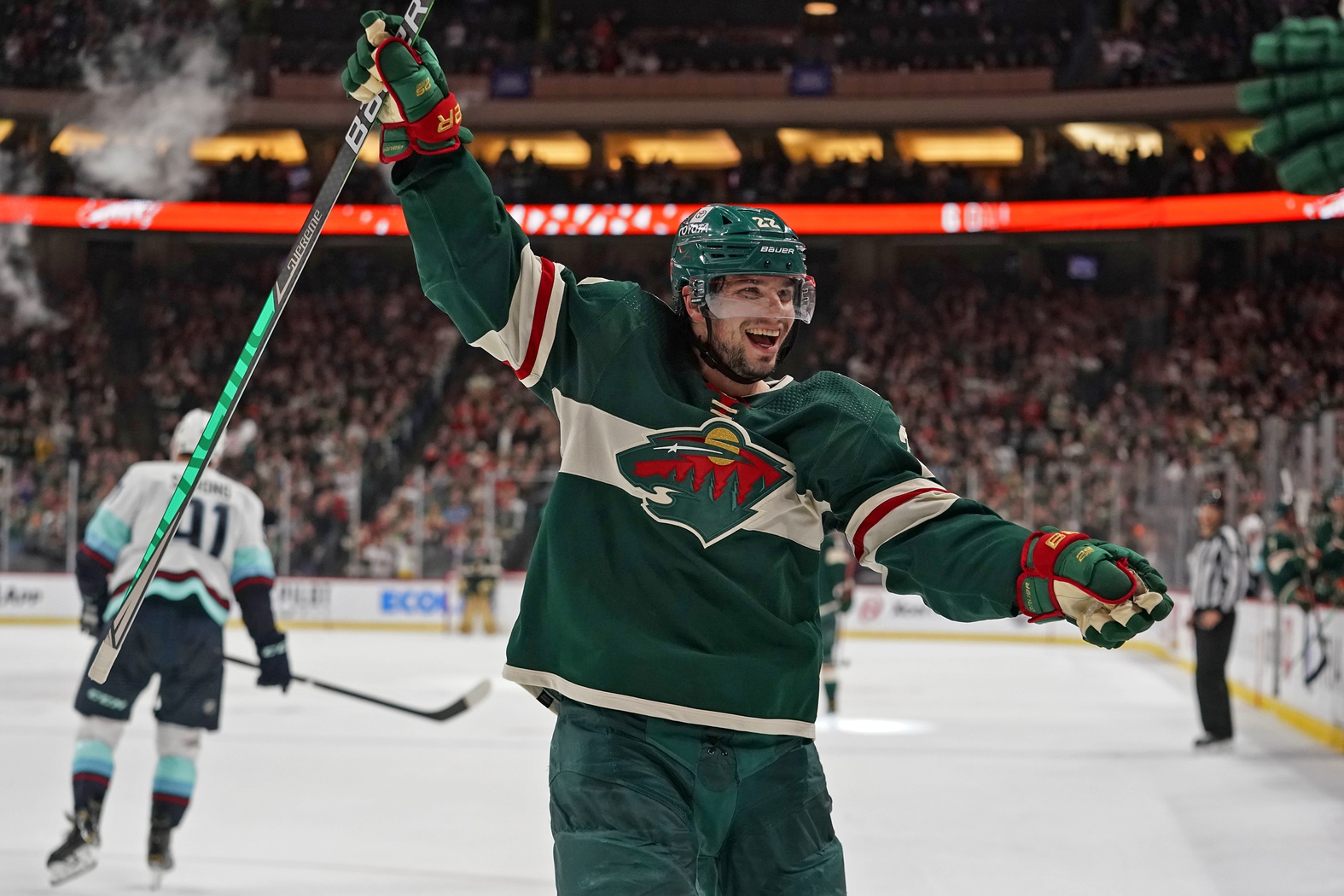 There are 13 games tonight. We’re going to take a deeper dive into two of the matchups and choose two player props we think will provide good value and will have a great chance of hitting. Games are starting at 7:00 pm ET and the final game of the night starts at 10:30 pm ET.

Auston Matthews has now gone five games without recording a goal. This is his longest streak without a goal for the entire season. Just two goals away from 60 on the season, Matthews will continue to shoot the puck every chance he gets for the next two games. 60 goals is a milestone that can’t be ignored, and at this stage in the season Matthews and everyone in the locker room is pulling for him to get it. Chasing 60 goals will directly affect the number of shots Matthews takes tonight. When he was on the verge of breaking 50 goals, Matthews became a shooting machine, averaging 7.1 shots in the span of six games. Matthews leads the league in shots despite missing eight games this season. He’s averaging 4.7 shots per game. Matthews and the Toronto Maple Leafs will take on the Detroit Red Wings, who aren’t exactly a great defensive team. They allow the fourth-most shots per game at 33.8 and allow the second-most goals per game at 3.8. Matthews might break his slump with a goal tonight, but hitting his shot total is even more likely. Take him to record more than 4.5 shots.

Kevin Fiala is heating up at the perfect time. He is currently on a 10-game point streak and has totaled 10 goals and 13 assists in as many games. He has been the best player in the league for the last three weeks, and his dominance should continue tonight. Playing the Arizona Coyotes, the Minnesota Wild should easily win this game and get contributions from all four lines. With how Fiala has been playing, it’s hard to imagine he doesn’t perform against one of the worst teams in the league. The Coyotes have lost 10 games in a row and are allowing more than 5 goals per game during this stretch. At +120, bettors are getting incredible value for a player who has averaged 2 points per game over his last 10 appearances. Fiala has scored in four of his last five games and he should be able to do it again tonight. Take Fiala to find the back of the net.