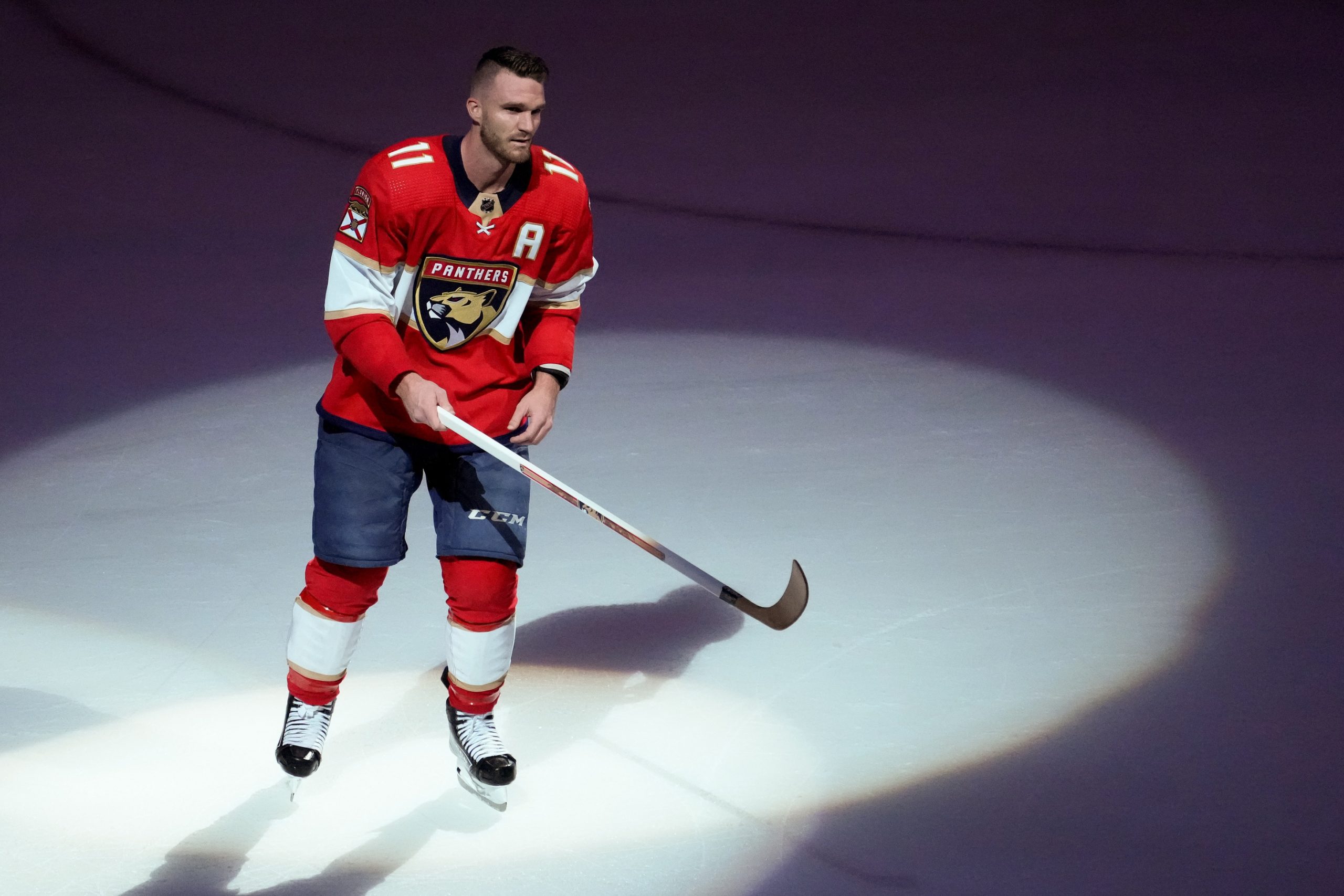 There are 14 games tonight, we’re going to take a deeper dive into 2 of the matchups and choose 2 player props we think will provide good value and will have a great chance of hitting. Games are starting at 7:00 pm ET and the final game of the night starts at 10:00 pm ET.

While Jonathan Huberdeau isn’t known for his goal-scoring, he has been on a great stretch of games as of late. He has 4 goals in his last 4 games and has helped the Panthers win 9 of their last 10 games. With the top seed in the Atlantic Division essentially locked up, the Panthers are playing a freestyle of hockey. That can open the door for the opposing team to score, the Panthers always manage to find a way to close out the game. In other words, Panthers games have been extremely high-scoring. In their last 10 games, they are allowing 4.7 goals. The Ducks have won just 2 of their last 10 games and are posting a combined .893 SVP. Huberdeau currently has an 11-game point streak, scoring 8 goals in that time. Expect him to keep that streak alive tonight by scoring at least once.

While Johnny Gaudreau is leading the team in points by having a career year, Matthew Tkachuk is the motor for the Calgary Flames. He’s engaged every shift and he plays a dominant role that every team in the league would like to have. Most importantly, he’s an extremely skilled goalscorer. He’s scored in two of his last three games and he’ll be looking to get back on the scoreboard again tonight. Playing the Seattle Kraken, Tkachuk and the Flames have an extreme advantage. These teams just played each other on Saturday and the Flames defeated them 4-1. After going pointless against one of the weakest opponents in the league, expect a major bounce-back from Tkachuk tonight. The last time Tkachuk went pointless in two games was nearly 2 months ago. At +110, bettors are getting great value for Tkachuk, who averages 0.47 goals per game. After a disappointing game, expect a bounce-back game from him tonight and bet on him to score.