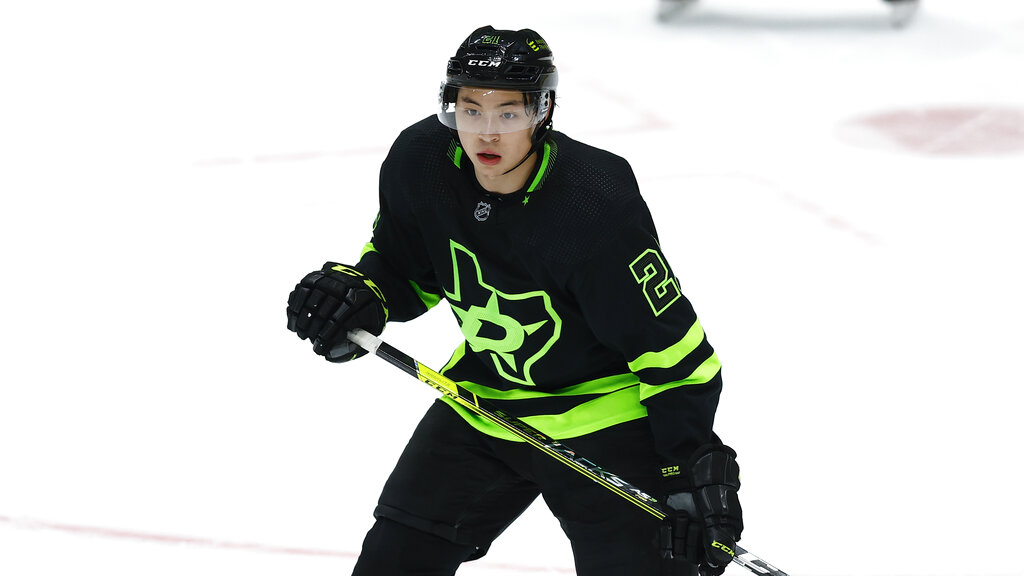 There are four games tonight for the second night of NHL Playoffs. We’re going to take a deeper dive into two of the matchups and choose two player props we believe provide good value and have a great chance of hitting. Games are starting at 7:00 pm ET and the final game of the night starts at 10:00 pm ET.

John Carlson and the Washington Capitals have a tall task ahead of them, but it’s possible. Offensively, the Capitals have a lot of weapons, and most notably on the back end is Carlson. Carlson finished the season with 71 points, and despite only 17 goals this season, Carlson has remained the secondary shooting option on the power play. He has an extremely lethal shot, and in the series’ first game tonight he will be looking to establish himself as a threat to hopefully open up the ice for his teammates.

In six of his last seven games, Carlson has had over 2.5 shots, including his last five games to end the season. He has a knack for shooting the puck and averages 23:49 minutes per game, the most of any player on the Capitals. Bettors are getting incredible value for Carlson’s shot totals tonight at +105. The Capitals are heavy underdogs for this playoff series, tonight’s game will set the tone for both sides. Take Carlson to record over 2.5 shots on goal, he’ll be looking to start the series on the right foot.

Jason Robertson was the Dallas Stars’ best player this season. As the only player to finish the regular season with a point per game or better, Robertson led the Stars with 41 goals in just his second season in the league. Robertson is establishing himself as a legit superstar in the league, but big names are solidified in the playoffs and Robertson will be looking to have a big game one. Oddsmakers seem to be undervaluing Robertson’s skillset, as well as his importance to the Stars’ production.

While the Calgary Flames are a great defensive team, it’s unlikely that they post a shutout in the first game of the season. As a point per game player, -133 provides bettors with excellent value for a player who ended the season on a six-game point streak. If Dallas has any chance at winning tonight, Robertson will need to have a solid game. Take Robertson to record over 0.5 points tonight. 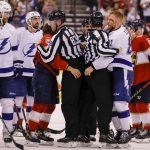