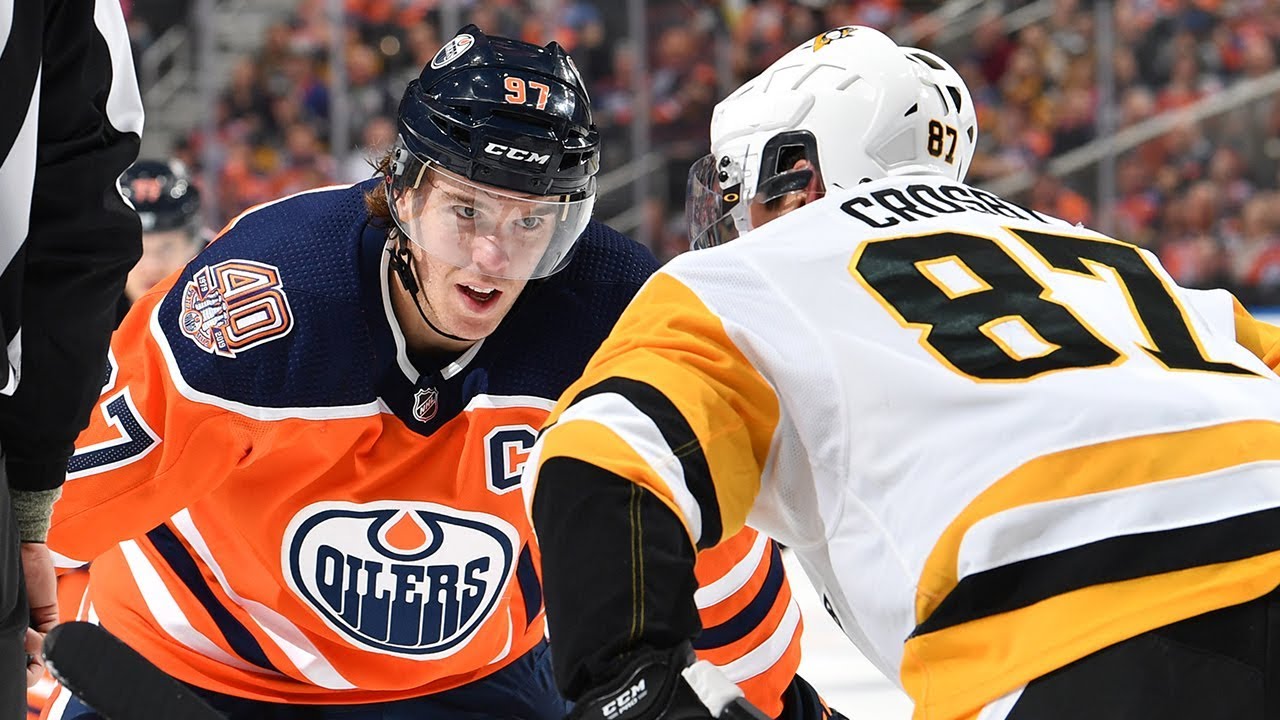 There are six games tonight in the NHL, we’re going to take a deeper dive into two of the matchups and choose two player props we think will provide good value and will have a great chance of hitting. Games are starting at 7:00 pm ET and the final game of the night starts at 10:00 pm ET.

Hughes is the motor on the Canucks. Despite the awful start to the season for Vancouver, they showed some resilience with their win over the Habs on Monday and are now looking to string together a winning streak for the first time in nearly six weeks. Against the Ottawa Senators, bettors should expect this to be a high scoring game which should mean a lot of chances for Hughes to get a point. He averages 24:29 minutes per game, the most time on ice for the Canucks. He also averages 3:51 minutes on the powerplay. The Senators have the fourth worst penalty kill in the league while also averaging more than five minor penalties a game. If the Canucks can have a lot of chances on the powerplay tonight, Hughes chances at a point become much greater. He’s coming off of a one assist game and has totaled two points in his last three games.

In 22 games, Hughes has 14 points and that was during a quarter of the season when the Canucks were looking like one of the worst teams in the league. Now that they’re playing the Senators, a team that’s equal if not worse than Vancouver, the Canucks top players should be exposed to a lot of chances tonight. Take Hughes to record a point tonight, the Canucks need a win and it’s against weak opponent.

Be sure to check out our full game preview for the Vancouver Canucks vs. Ottawa Senators

Connor McDavid will be playing his childhood hero tonight, Sidney Crosby. When you’re the best in the world, games like this matter a little bit more. Of course, McDavid will be doing everything to win, and as the Captain of the Oilers, he’d be the first to say that, but this is more of a personal matchup for him. Whether Edmonton finds themselves losing or winning this game, McDavid will be playing one of his best games of the season which should translate to more shots on goal. In his last nine games, he’s only had 3.5 shots or more four times, however, we think due to the matchup this will push him to be at his best. McDavid was held pointless in his last game, the last time that happened he came out and had four points and six shots on goal. Not only is he mad he went pointless for the second time this season, against Crosby tonight he has added motivation.

This is the first time these teams have played each other in nearly two years so it’s tough to say exactly how the teams will perform against each other, but if McDavid gets matched up against Crosby it could be bad news for the Penguins. Crosby has lost a step in his game and McDavid is already a step faster than everyone else in the league. Take McDavid to get over 3.5 shots tonight, he’s angry from last game and he has all the motivation in the world to do well.

Be sure to check out our full game preview for Pittsburgh Penguins vs. Edmonton Oilers