HomeAnalysisNHL AnalysisBest player props for Wednesday's NHL slate: Draisaitl looks to get back on track

Best player props for Wednesday's NHL slate: Draisaitl looks to get back on track 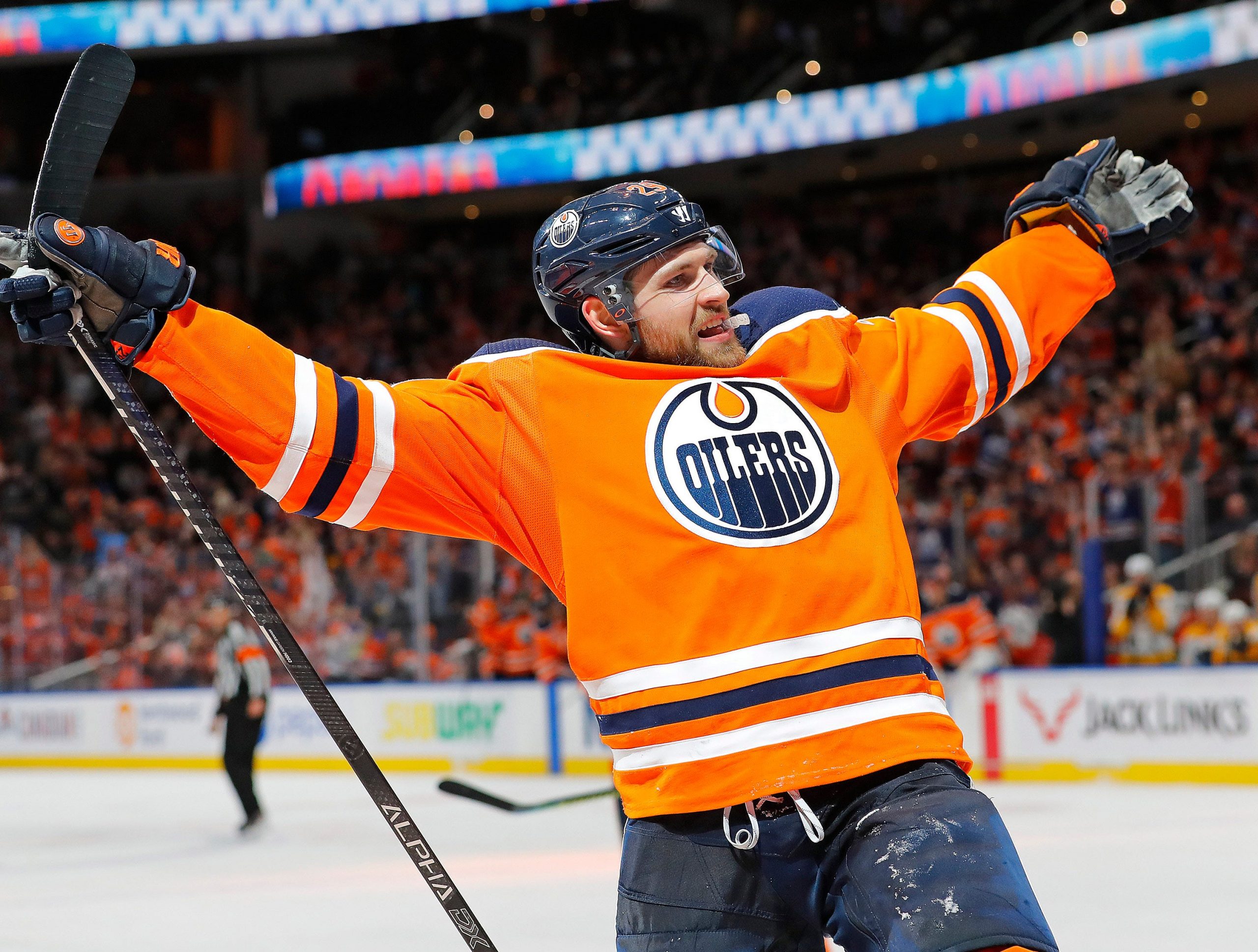 With five games still postponed today, there are six games scheduled tonight. We’re going to take a deeper dive into two of the matchups and choose two player props we think will provide good value and will have a great chance of hitting. Games are starting at 7pm ET and the final game of the night starts at 10:30pm ET.

These postponements couldn’t have come at a better time for the Oilers and Draisaitl. The Oilers’ record was starting to take a hit after losing six of their last ten games, and Draisaitl hadn’t recorded a goal in four straight games. However, with the break, this team and Leon got much-needed rest that will help them heading into tonight. Draisaitl has 23 goals in 29 games and has been incredible this season. He’s working with a 23.5 shooting percentage, and averages nearly 23 minutes a night. With 11 days away from hockey, expect Draisaitl to play well tonight. When the best players in the world get some rest, they tend to come back better than everyone else. This is a “get right” game for the Oilers tonight, expect them to come out swinging and their best players to perform at the ultimate level.

The Oilers are averaging the sixth most goals per game, which the Blues are averaging 3.35 goals per game. This could turn into a back and forth shootout. Jordan Binnington is expected to start in the Blues net, and he’s allowing 2.87 goals per game. Despite having some rest, it’ll be tough to have a good game with McDavid and Draisaitl on the ice for more than a third of the game. Take Draisaitl to record a goal tonight, he’s due and with the postponements, he’ll be reenergized.

Be sure to check out our full game preview for the Edmonton Oilers vs St. Louis Blues

The Vancouver Canucks have looked like a completely different team after the hiring of new head coach Bruce Boudreau. They’ve won six in a row and their top players are actually performing like All-Star caliber players. It’s no secret Elias Pettersson had a rough start to the year, the former rookie of the year was playing nowhere near his standard of play, but since having a new head coach, he’s starting to look more a more like himself. Before this season, Pettersson was averaging .92 points per game through three seasons. He is more than capable of getting back to those numbers before the season ends. In the last six games, he has four points. Before the break, he was on a three-game point streak and will be looking to continue that heading into tonight’s matchup.

John Gibson is expected to start in the net for the Ducks. Despite his incredible start to the season, he’s showing signs of falling off. In his last game, he allowed six goals on just 27 shots. In his last six game’s he’s allowed more than three goals per game. With how well the Canucks have been playing as of late, they should be on track to have a great offensive night. Pettersson is finally looking like the player we all know he can be, after 11 days off he should be ready to play tonight. Take him to record a point.