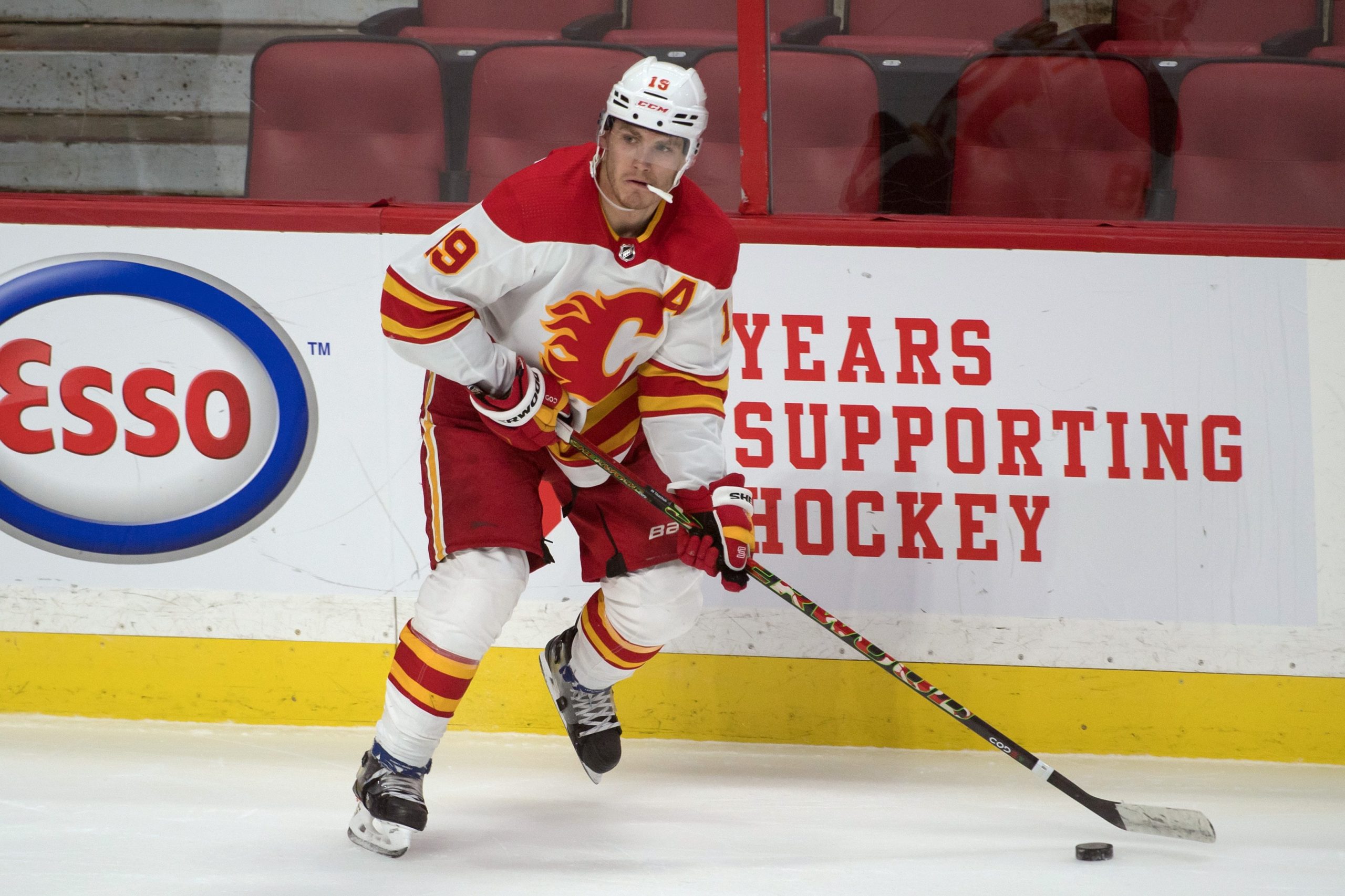 There are just 5 NHL games tonight, and we’re going to take a deeper dive into 2 of the matchups and choose some player props we think will provide good value and will have a great chance of hitting. The action starts at 7:00 pm ET with the final game of the night at 10:00 pm ET.

Calgary’s Matthew Tkachuk has been playing some of the best hockey we’ve seen in January. He’s coming off a 5-assist performance in a 7-1 win, and he’ll be looking to find the net again tonight. Prior to his 5-assist night, Tkachuk was on a 5-game goal streak, scoring against tough opponents including the Florida Panthers and Carolina Hurricanes. Tonight, against the Columbus Blue Jackets, he should be able to find his goalscoring touch again. In the Jackets’ last 10 games, they’ve allowed 3.7 goals per game and are giving up close to 4 minor penalties a game. They’re also on a 2-game losing streak. These are all things that the Flames and Tkachuk can take advantage of tonight. Calgary needs to turning its season around and tonight provides a great opportunity, so expect the Flames’ best player to show up.

Tkachuk leads the Flames in goals with 18 this season. In his last 10 games for the team, he has recorded seven goals. These aren’t multi goal games either, he has scored on seven separate nights during that stretch. Take him to record a goal tonight, +140 provides excellent value considering the run he’s on and the opponent he’s facing.

After nearly tying an NHL record, Matthews has now been held goalless for 2 straight games. Back on home ice tonight for the first time in more than 2 weeks, expect him to get back on the scoreboard with a goal. His competitors have started to pull away in the Rocket Richard race, and he now finds himself down 5 goals. The Ducks have been a pesky opponent this season, but tonight they find themselves shorthanded with a lot of key players missing from their lineup. They have 5 skaters and a goaltender out with injuries or Covid, and Matthews will likely be able to take advantage of easier matchups. If the Ducks start to juggle lines, it could lead to more mistakes due to unfamiliarity. Despite being 4th in the goalscoring race, Matthews is 2nd in goals per game this season, scoring in 71% of his games. Now that he’s found himself without a goal in two straight, it shouldn’t be a surprise if he finds the net tonight.

In 8 career games against the Ducks, Matthews has recorded 5 goals. Earlier this season on their California road trip, he scored when he was in Anaheim. Take Matthews to record a goal.

Be sure to check out our full game preview for the Anaheim Ducks vs. Toronto Maple Leafs 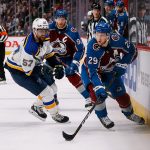 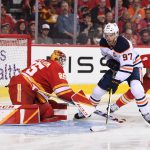 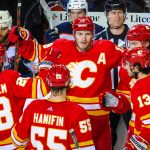