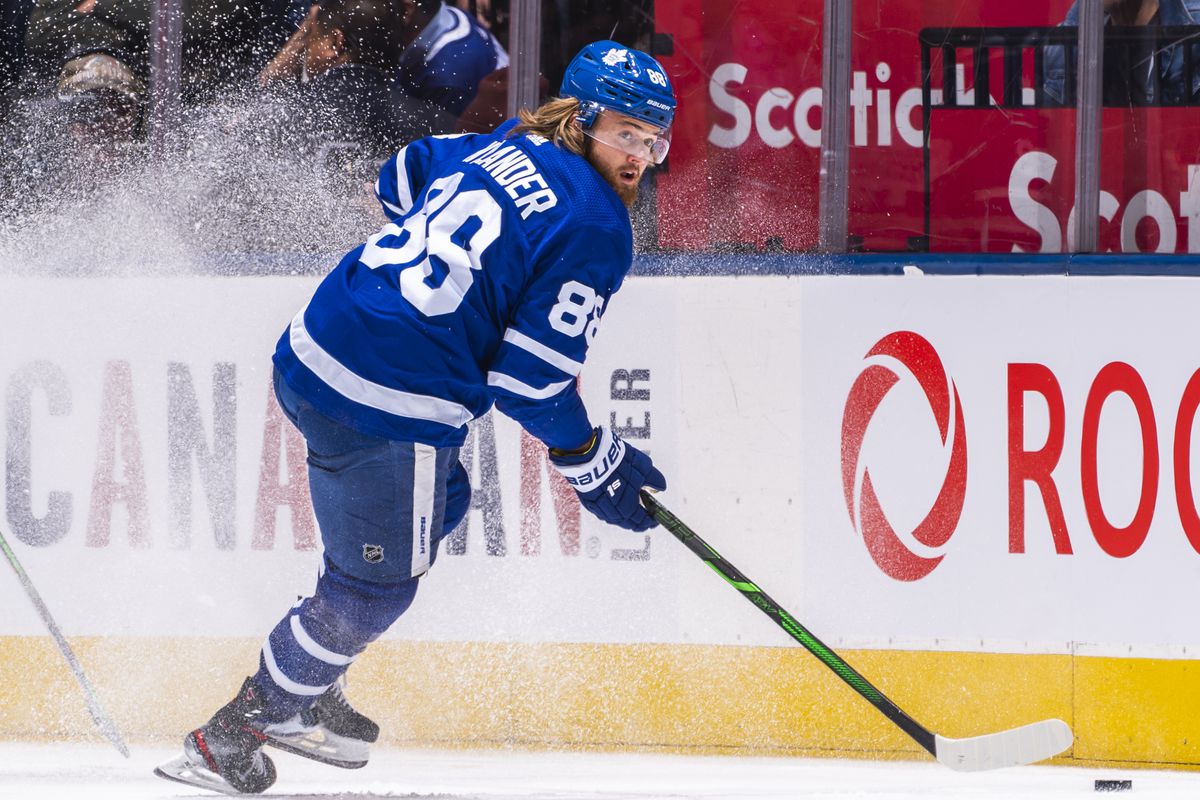 There are two games tonight, we’re going to take a deeper dive into one of the matchups and choosing one player prop we think will provide good value and will have a great chance of hitting. Games are starting at 7pm ET and the final game of the night starts at 7:30 pm ET.

When it comes to scoring goals for the Leafs, nobody has been overlooked more than William Nylander. He has 15 goals in 31 games and has been a consistent threat every night. In the first game of the month against the Senators, Nylander tallied two goals in the third period. Expect him to carry that momentum over into this game. Connor McDavid has been ruled out for tonight’s game which will free up the ice for the second line of John Tavares, Alex Kerfoot and Nylander. While Matthews and Marner are likely tasked with dealing with Leon Draisaitl, the second line will have a much easier night with plenty of offensive chances.

Mike Smith is expected to start in the net for the Oilers tonight, which is great news for bettors. Smith is posting a 3.91 GAA. Nylander has the tenth most shots on goal and averages the fifteenth highest shots per game across the entire league. If he continues to shoot the puck tonight, chances are one will drop. Smith hasn’t been great at all this season, and the Oilers are starting to slide. They’re on a four game losing streak and with McDavid out… their chances are starting to plummet. Take Nylander to record over 0.5 goals tonight, he’s been red hot and the Oilers have been ice cold.