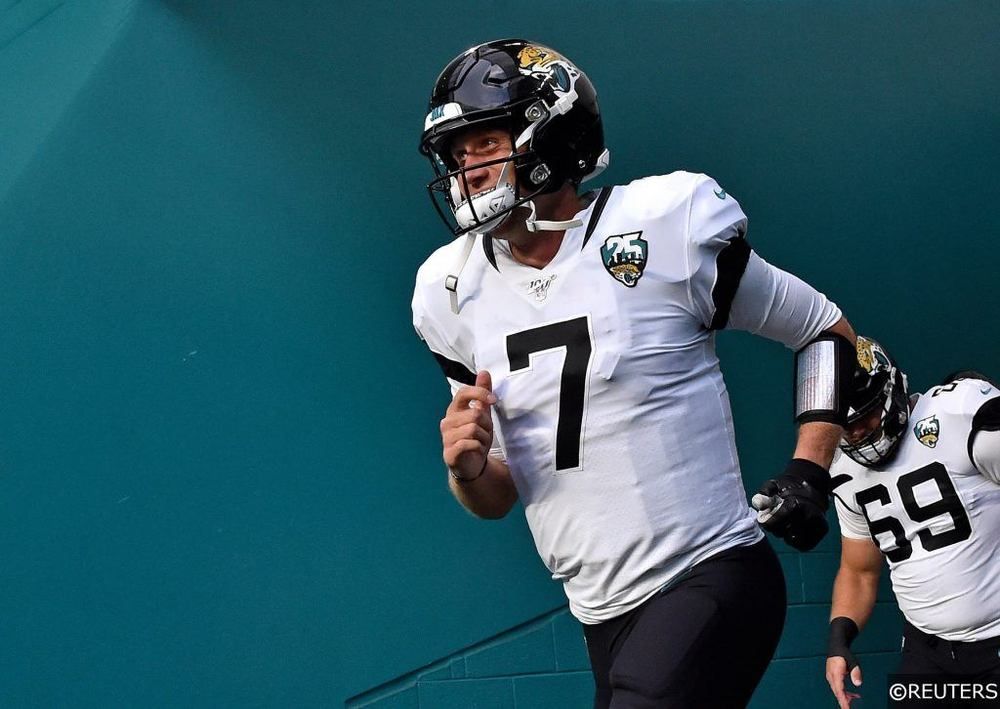 There’s an old saying in football that if you have two quarterbacks you don’t have one, and that certainly applies to the Chicago Bears right now. Chicago seemingly waved the white flag on Mitchell Trubisky this offseason, acquiring Nick Foles in a trade with the Jaguars.

General manager Ryan Pace and head coach Matt Nagy have both insisted there will be a fair competition between the two, which has caused oddsmakers to open the race close to even. At Draftkings’ sportsbook, you can get Foles to be the Week 1 starter at a reasonable price of -159. For a few reasons, you should jump all over that number.

Simply put, the Bears didn’t give up real draft capital for Foles and his bloated contract just for him to sit on the bench. Since Pace traded up for the second overall pick to nab Trubisky he can’t simply admit defeat, which is why the team is still paying lip-service to the North Carolina product.

Trubisky faceplanted in 2019, and the team’s chemistry rapidly deteriorated as the offense couldn’t hold up their end of the bargain. Nagy knows that his championship-caliber defense isn’t going to last forever, and he has to make a move now.

Foles won a Super Bowl with the Eagles just a few years ago, and he certainly carried him like the starter during his introductory press conference with the Chicago media. Local beat writers who cover the team have said that Foles is the heavy favorite to start.

Seemingly everything is aligning in favor of the former Super Bowl MVP, but oddsmakers haven’t caught up yet. As the season draws nearer these odds are likely to only get steeper as Foles gets more and more reps, so you should jump on this bet now while you still can.