HomeAnalysisCollege Basketball AnalysisBetsByBob college basketball Thursday picks: Beavers to give Bruins more than they can handle

BetsByBob college basketball Thursday picks: Beavers to give Bruins more than they can handle 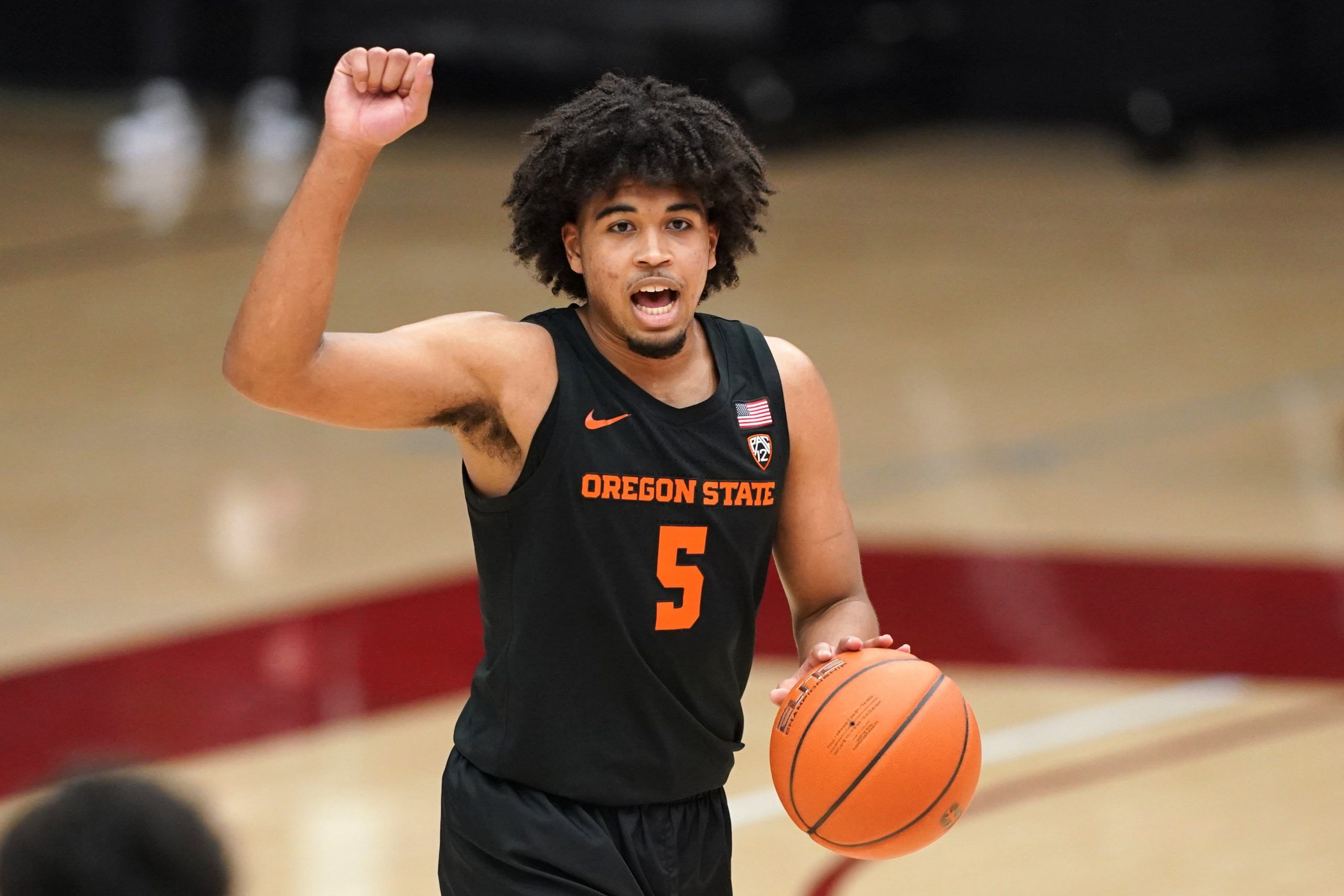 Thursday is a great time to be a college basketball fan. There will be games going on for over 15 hours non-stop, and it doesn’t get much better than that. We are starting to get a better picture of who will be in, and who has brutally lost any shot of getting their name called on Sunday (*cough*  Xavier). With a Saturday type basketball slate awaiting us, let’s dive in.

The number 4 and number 5 seeds in the Pac 12 square off here for a rematch of a tough fought game back at the end of January. The Beavers have been playing some good basketball at the end of the season, rattling off good wins over Stanford and Utah, before dropping their season finale to Oregon. I am still encouraged with their play as of late, and like them to gather some revenge after dropping the first meeting against the Bruins in a tight 52-57 battle.

Oregon State and UCLA both like to work at slow tempos, cutting down the number of possessions in the game. This should work in our favor as I see this being a close, back and forth, grind it out kind of game. Both teams matchup relatively similar in regards to offensive and defensive statistical categories, but there is a an edge for the Beavers in getting to the charity stripe, and their execution while there. Oregon State should be able to use their athleticism and get inside against a smaller UCLA team, and I will gladly take the points here in a game that I could see being decided by the final shot. 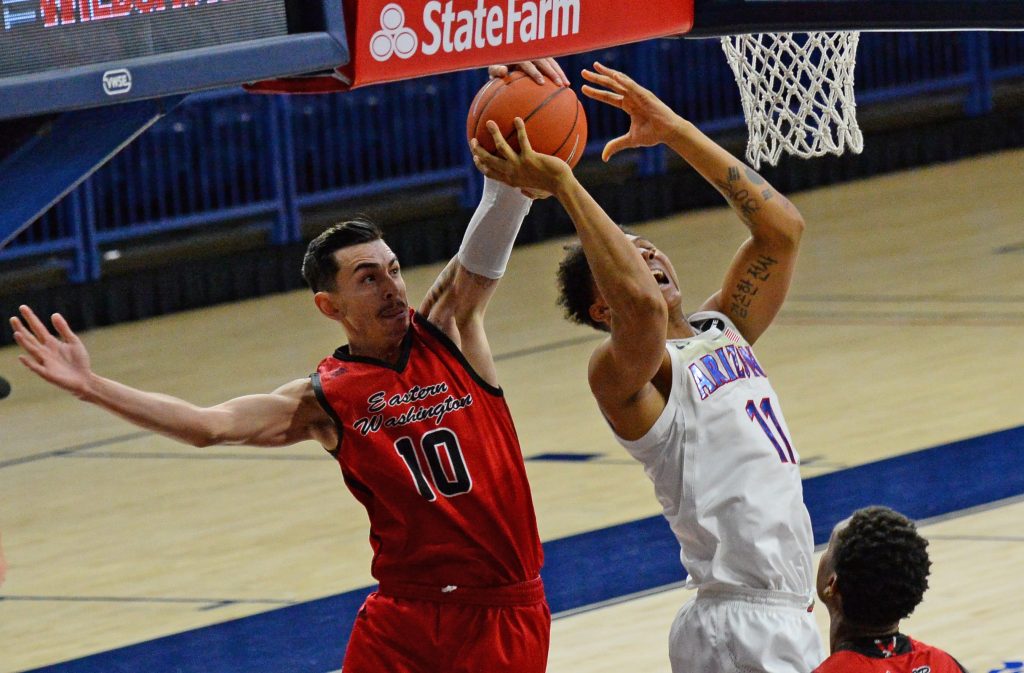 Eastern Washington looks to get their first tournament game underway against Northern Arizona after they upset Portland State to fight to see another day. The task ahead of the Lumberjackets however is going to be a tall one to overcome. The Eagles are an offensive powerhouse that works at one of the fastest tempos in the nation. This doesn’t bode well for the Lumberjacks who sit at the bottom in national defensive efficiency. Northern Arizona is coming off their win Wednesday having shot 75% from deep, and would likely need an even stronger performance than that to take down Eastern Washington.

The Eagles come in ranking near the top in all offensive shooting percentages. They can score from all areas off the floor and shouldn’t have issues doing so against an extremely soft Lumberjack defense. Northern Arizona will try and slow the pace of this game down, but I predict them falling behind and needing to play catch-up, which will only work more into the favor of Eastern Washington’s strengths. In this Big Sky matchup, the Eagles should soar past the Lumberjacks with relative ease.