BetsByBob College Basketball Wednesday Picks: Stanford to take down California in the desert 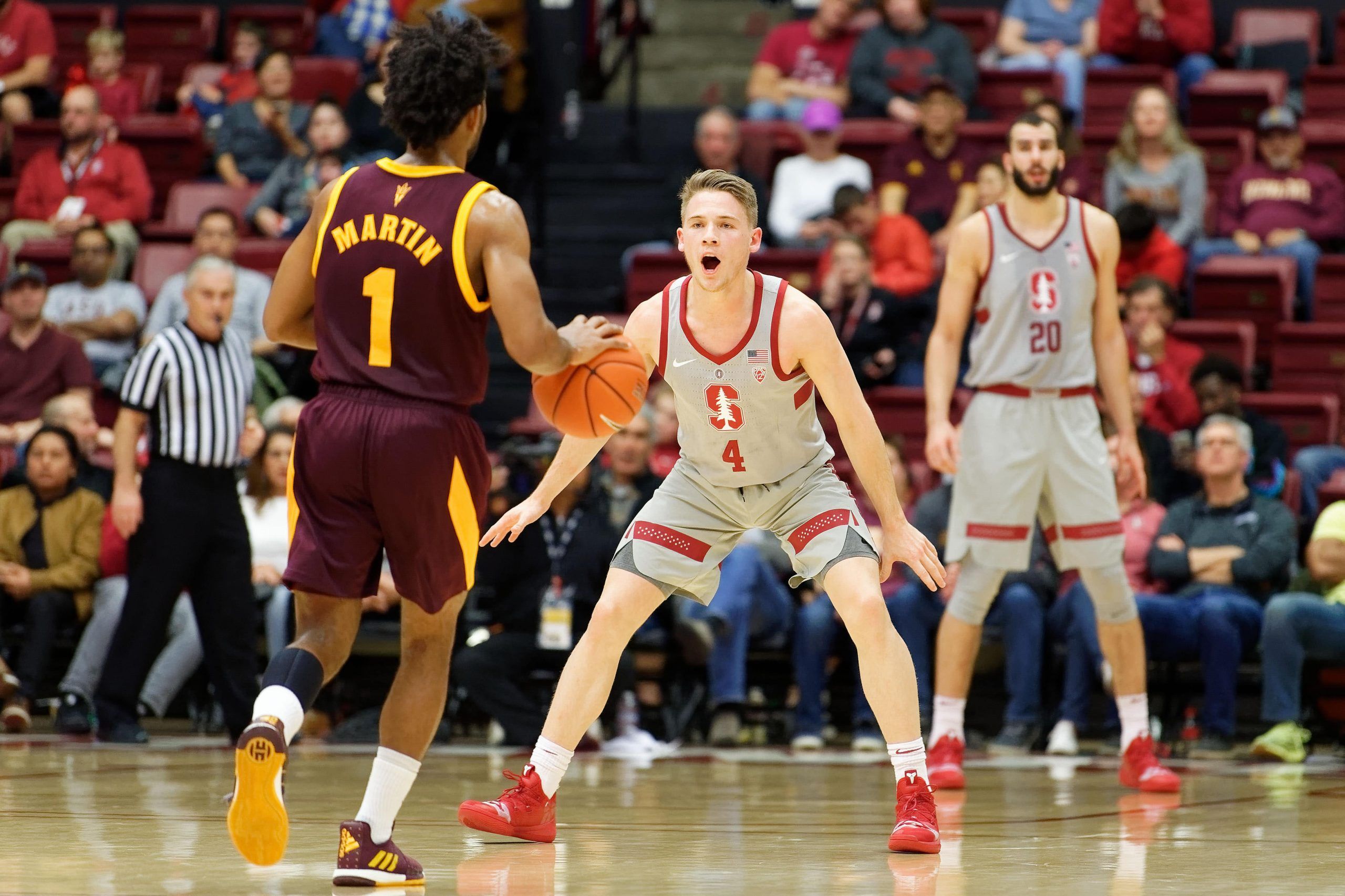 The regular season has come to an end, and it’s officially tournament time. Anyone could be playing their last game of the season, and this is where the best memories are made. We’ve already seen comeback buzzer beaters (looking at you, Notre Dame. Who went on a 17-2 run to end the game Tuesday against Wake Forest, and come back and win by 1 with a last second 3-pointer). Tickets to the big dance have already been punched, with some mid-majors already having wrapped it up. The power conferences are in full swing on Wednesday, and I have two plays on deck.

The Pac 12 turns to Sin City for the location of their tournament, with games being played on the strip at the T-Mobile Arena. The Cardinals come in looking to beat the Golden Bears for the third consecutive time this season, and I don’t see them being stopped from advancing on to face the Buffaloes on Thursday. Stanford is currently on a 4 game losing streak, much because they have been without star center Oscar da Silva. The Cardinals were also without the assistance of Ziaire Williams their past two meetings against the Golden Bears, and I am expecting both to be active on Wednesday.

Oscar da Silva was more than the Golden Bears could handle in the first two matchups, turning in performances of 23, and 24 points, and is a real difference maker on this Cardinal team. California doesn’t defend well, coming in the middle of the pack in defensive efficiency, and am expecting Stanford to exploit that weakness. Look forward to Stanford show up healthier than they were to end the regular season, and get back in the win column with a comfortable victory over California in Las Vegas. 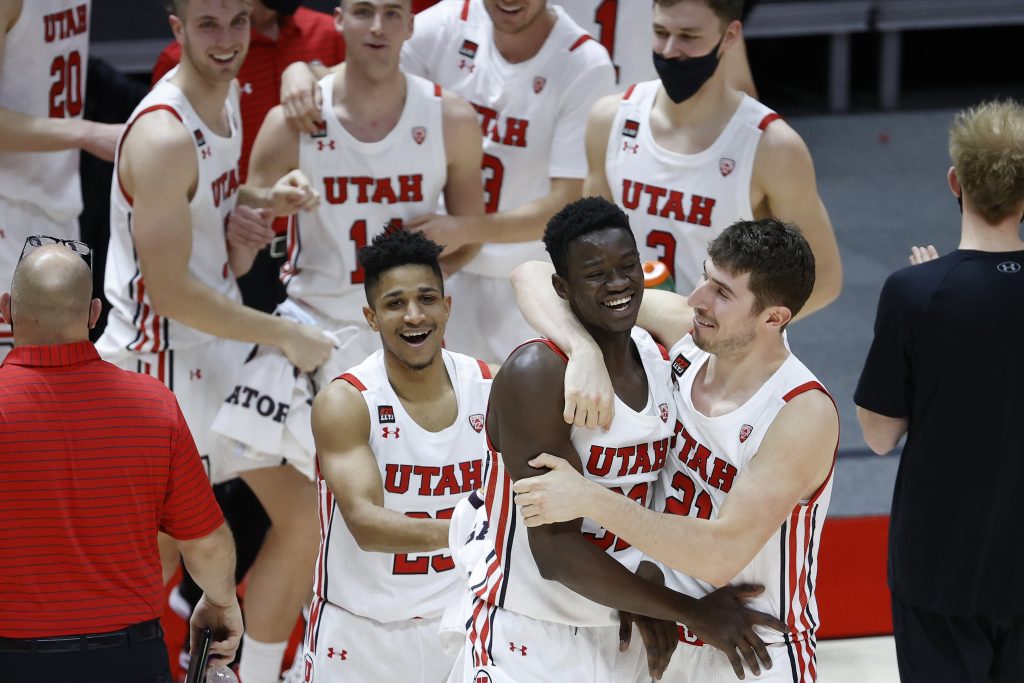 We are going to keep our eyes focused in Las Vegas for today, with another matchup in the Pac 12. This matchup however is to take the season series between the two. The Utes opened their year with a win over the Huskies, only to drop the second game in the rematch back in January. Utah is a team that does a lot well, and has flown under the radar as a solid team in my opinion this season. Washington shot lights out in the rematch to take home the victory in January, and I am expecting a much more focused effort on the defensive side of the ball the third time around.

I am counting on an adjusted game plan coming into this one from Utes, with an emphasis on slowing down the Huskies shooters, particularly Jamal Bey and Quade Green. Utah is well balanced on offense, led by Timmy Allen and Alfonso Plummer, which isn’t a good matchup for a Washington team that was dead last in conference in defensive efficiency. Anticipate the Utes to grab an early lead here and move on to play the Trojans on Thursday after comfortably taking down the Huskies.