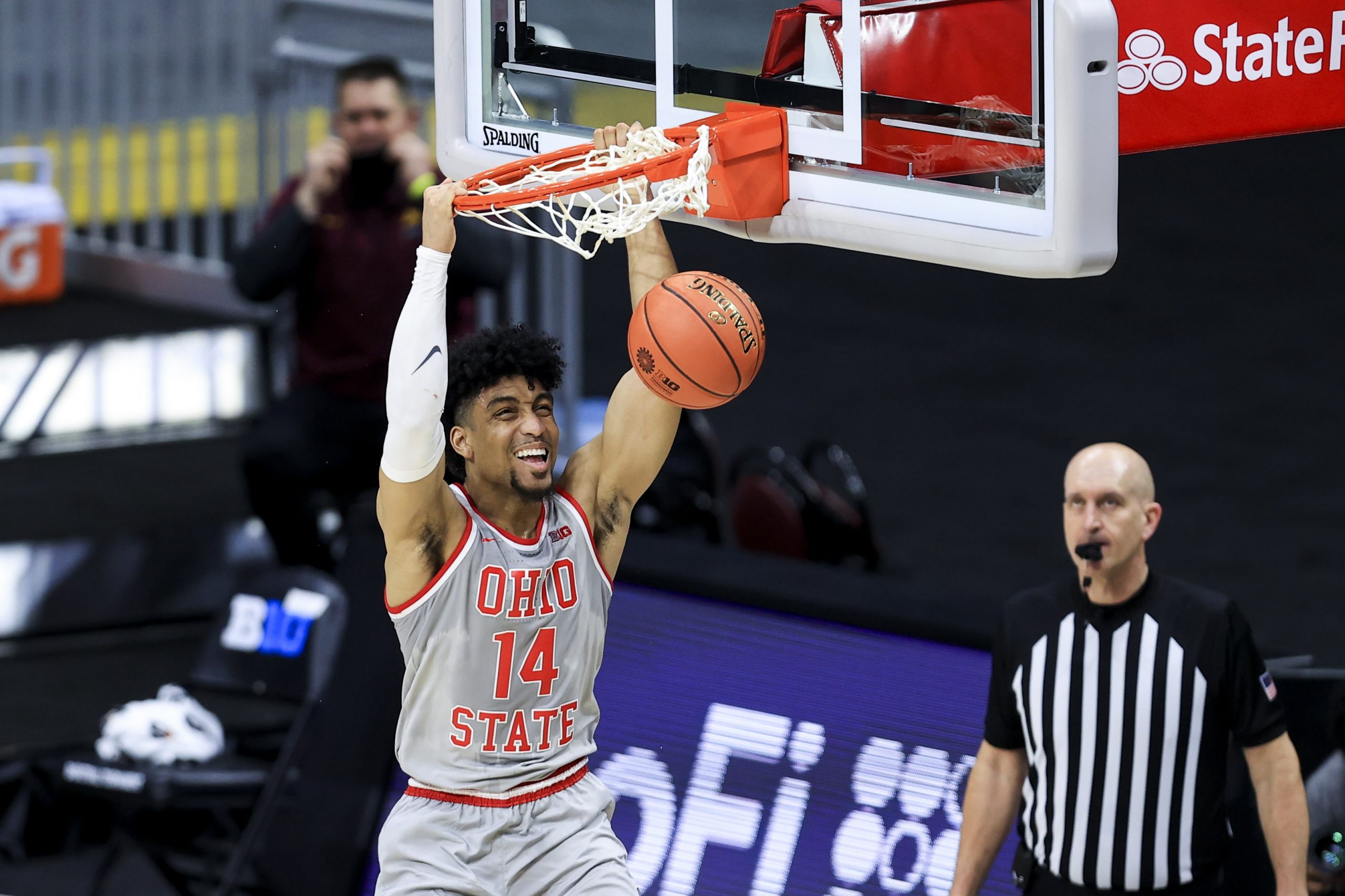 Friday’s are usually a slow day for college hoops. During the regular season, it consists of mostly mid-major matchups, saving the premier games for a packed Saturday of hoops. That is not the case tomorrow, as some of the most exciting conference tournament games will be taking place. We have quarterfinals in the power conferences, and semifinals in the mid-majors. Games will be intense, and emotions will be at an all time high. Plenty of teams still have high hopes of playing further into March, but there is only room for 64. Time is ticking for teams to make their final moves, and Friday will be nothing short of exciting!

Ohio State is coming into this game as a short favorite after dropping both regular season meetings to Purdue earlier in the year. That is usually a strange place for a team to still be favored, but it is for good reason. The first meeting the Buckeye’s were without standout sophomore EJ Liddell, and the second matchup the Boilermakers held the Buckeyes to a measly 5-20 from deep and just 65 points. I don’t see Purdue keeping one of the most potent offenses in basketball down for a third straight matchup.

Ohio State comes into this Big 10 quarterfinal matchup as one of the most efficient offenses in the country, and it is going to take a lot for Purdue to keep them from scoring. The Boilermakers have two strong inside men in Tevion Williams and 7’4″ freshman Zach Edey, a duo that would detour most from trying to score at the rim. The difference maker here will be the 3-point shooting from the Buckeyes, and they should be able to do just that. When you have a big man like Liddell that can light it up from deep, while also getting inside, it should open up the rest of the Ohio State offense. Look for Liddell to take control of this game, and guide the Buckeyes into the semifinals of the Big 10 tournament. 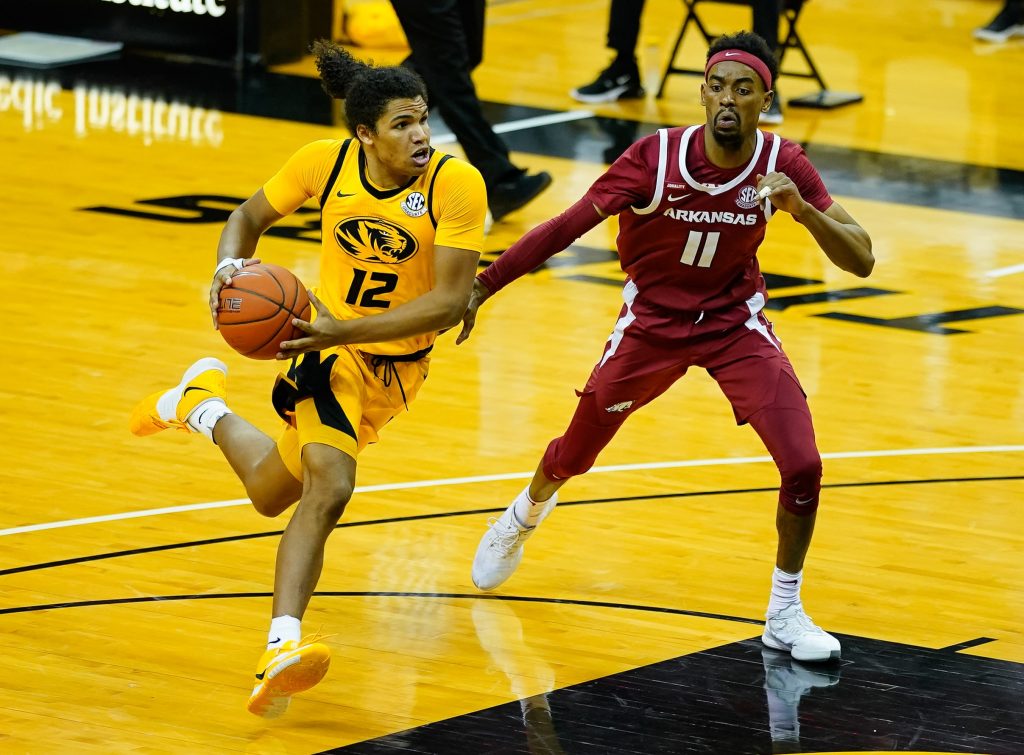 We turn our attention to the city of music as the Razorbacks take on the Tigers in the quarterfinals of the SEC tournament. Arkansas is led by second year coach Eric Musselman, who has really turned around this program. The Razorbacks have been one of the best stories of the year, and have outperformed almost every preseason expectation. They play as up-tempo as anyone, and are extremely efficient on both sides of the ball. Although this series is split 1-1 on the season, with both being close games including the most recent needing overtime to decide, I have the Razorbacks rolling here.

Arkansas is big inside, making it really tough for opposing teams to get points at the rim. I am expecting the Tigers to try and keep pace with an extremely up-tempo Razorback team, which should lead to plenty of scoring opportunities for one of the most consistence offenses in the country. Count on the coaching experience of Musselman to take away Missouri’s best player, Xavier Pinson, from having his way. The other focus will be on staying strong inside against Jeremiah Tilmon. The Tigers have had a good run this season, but the Razorbacks take this one here and move on to the semifinals on Saturday.