BetsByBob's NCAAB Picks for Saturday: Gauchos get revenge over Anteaters 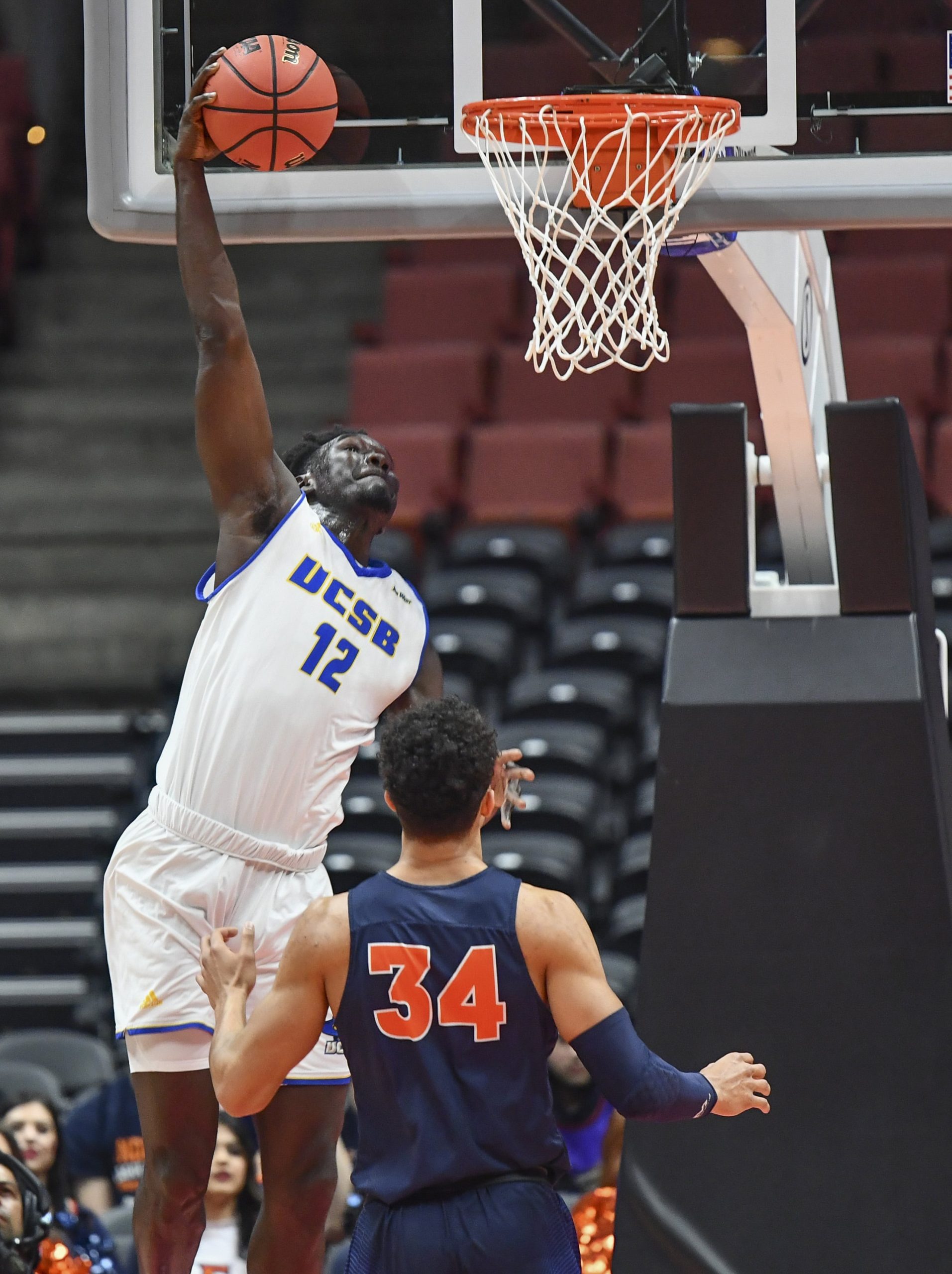 We have made it to the end of the road before the big dance begins. It might be my favorite day of the year that isn’t in the actual tournament. Conference Championship Saturday. Some teams will be playing their 4th straight game today, with many of them needing the title to secure their chance to keep playing deeper into the month. There are great matchups all over the board today, but I am going to be focusing on a few that aren’t as much in the spotlight as others. Let’s build on a solid Friday get ready to enjoy a great day of college hoops!

The Gauchos have dropped both meetings against the crosstown rival Anteaters this year, but the change that outcome today. Both meetings came on back to back days in December, and both were played on the homecourt of Irvine. After those two losses, Santa Barbara would go on to win 17 of their last 18 games, leading up to the championship bout Saturday. One thing to notice from the previous two meetings, the Anteaters shot over 40% behind the arc to take down the Gauchos, a tough performance to repeat for a third straight time from a team shooting 33% for the year.

Santa Barbara has found their groove since their last meetings 3 months ago. The Gauchos are led by senior JaQuori McLaughlin and junior Amadou Saw. Santa Barbara is the more experienced team, and that goes a long way in March. The Gauchos don’t start a single freshman on their team, while the Anteaters play only freshman and sophomores except for two players. I am counting on Santa Barbara coach Joe Pasternack to make the necessary defensive adjustments to keep Irvine from getting open looks from deep, while the offense and experience coming in to win the Big West, and move on to the field of 68. 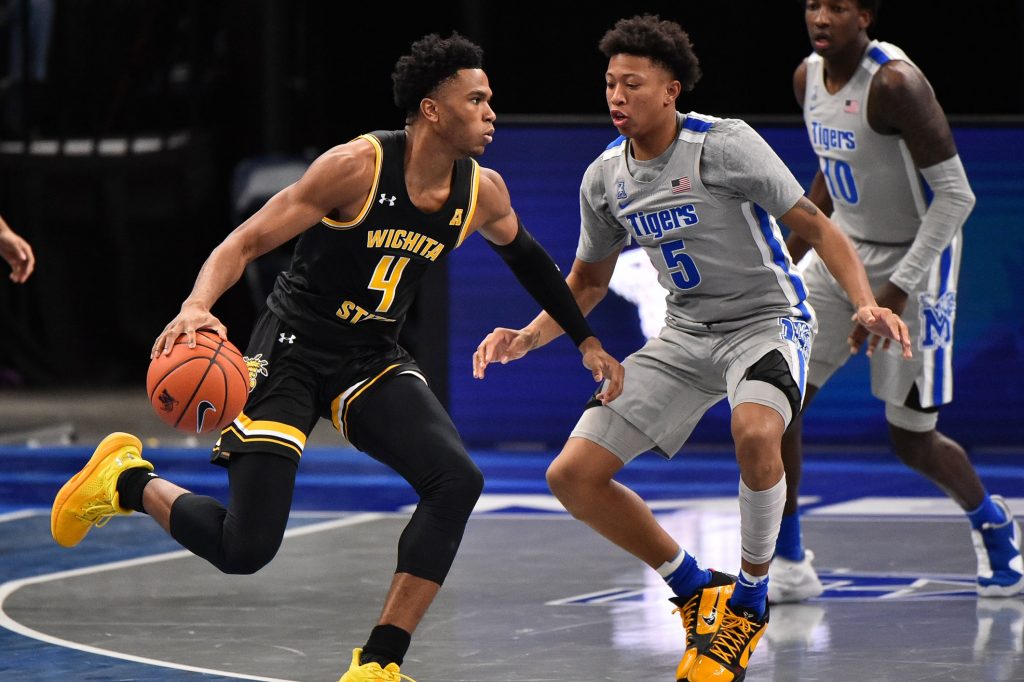 We now turn our focus over to the American Athletic Conference Championship. The Shockers and the Bearcats are going to battle it out at the Dickies Arena in Fort Worth Texas. Wichita State won the only meeting of these two teams back in January, and expecting the same result on Saturday. Cincinnati is sub-par on both sides of the ball, and more so on the offensive side. They go through shooting slumps often, and don’t have real a go to bucket-getter when they need a basket outside of Jeremiah Davenport or Keith Williams.

Wichita State is a better offensive team, while also playing respectable defense. The difference maker here will be the Shockers ability getting to the free throw line. As a team, they get to the line as much as anyone in the country, with over 22% of their points coming from the charity stripe. This does not bode well for an undisciplined Bearcats team that fouls often and gets opposing teams to the line for nearly 24% of their points. I am predicting the Shockers driving the ball inside and often, and the winning formula will be with the extra points gained at the free throw line.