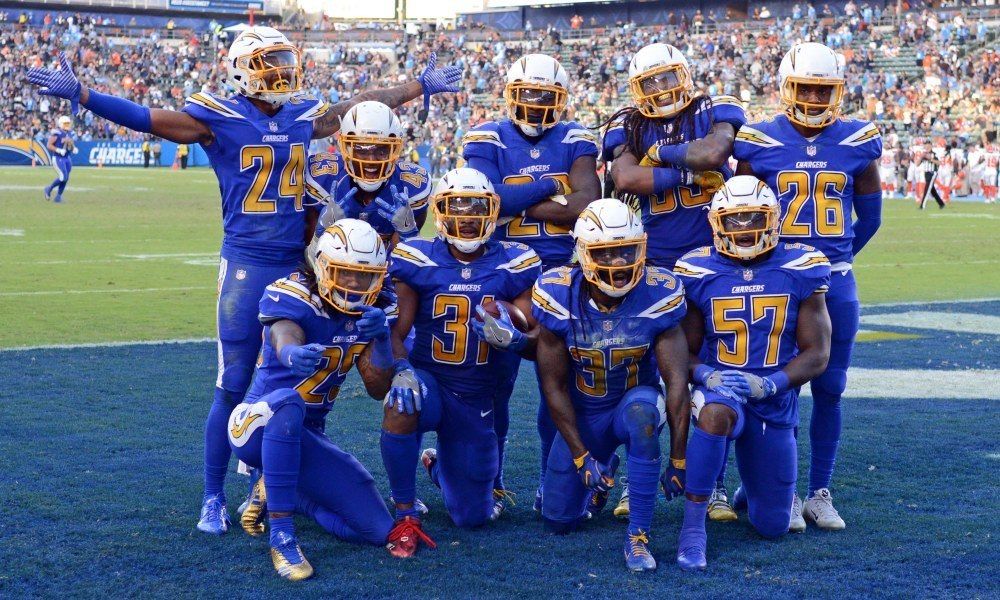 I'm an editor here at Pickswise who was raised in a household full of sports fanatics. Since I unfortunately never had LeBron James' jumping ability I wasn't able to make it to the NBA, and chose writing about sports as the next best thing. An avid sports bettor myself, I'm excited to get to write about the industry as it gets set to take off across the country. Buckle up.
Updated: 2:51 AM ET June 11, 2020

With the 2020 NFL schedule finally released, we’ve now got Week 1 lines from most oddsmakers, and there are plenty of opportunities for value. We recently broke down the best side bet on the board, and today we’ll be taking a look at the best total.

It’s clear what makes the most sense, and that’s the under in the Chargers/Bengals game in Cincinnati. At Draftkings’ sportsbook the number is currently 46.5, and that’s way too high. For several reasons, I see this being a very low-scoring game with both sides struggling to move the ball.

Tyrod Taylor is a heavy favorite to be starting at quarterback for the Chargers in Week 1, and head coach Anthony Lynn has made it abundantly clear that he plans to be a run-first team. Los Angeles has some nice weapons, but they’re going to be a very slow-paced team that tries to win games with their defense.

Speaking of that defense, it might be the most talented in the league. For starters they’ll be getting All-Pro safety Derwin James back after he missed most of last year with a foot injury, and they also made some key additions this offseason.

They signed All-Pro cornerback Chris Harris Jr. to give them an absolutely stacked secondary, and Pro Bowl defensive tackle Linval Joseph to slide in between Joey Bosa and Melvin Ingram. They also drafted linebacker Kenneth Murray in the first-round, and have a ton of talent at every level of the defense.

They’ll be going against rookie quarterback Joe Burrow, who will be making his first career start. That’s not a recipe for a ton of points, especially against a secondary featuring Harris, James, and Casey Hayward. The Bengals will likely try to make things easy for Burrow, and we should see a lot of Joe Mixon.

The Bengals also made a bunch of upgrades on defense this offseason, including signing stud defensive tackle D.J. Reader, corner Trae Waynes, and safety Vonn Bell.

Both teams made significant upgrades on defense since the 2019 campaign ended, and both teams will be looking to run the ball a ton. If you’re looking for an early Week 1 NFL bet this one makes a ton of sense, and this line will only decrease as the season draws nearer.