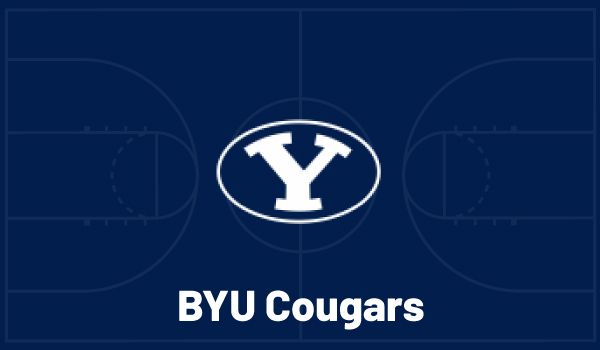 With the regular season over, March Madness is right around the corner. It’s one of the best events in all of sports, and a godsend for bettors. The first weekend of the NCAA Tournament is especially fun to wager on, and as the tourney gets closer we’ll be bringing you everything you need to get ready. We’ll be taking a look at all of the teams one by one, and today we’re breaking down the number two squad in the WCC, the BYU Cougars.

This is BYU’s first trip back to March Madness in five years. They were the clear second-best team in the WCC, although that means getting stuck in Gonzaga’s shadow. They aren’t Gonzaga, but BYU can score with the best of them. The Cougars shoot nearly 38 percent from three as a team, and score 78.7 points per night despite playing at a slow pace. Turnovers can be an issue for them, and they weren’t exactly battle tested during conference play outside of their losses to Gonzaga. That being said, they did have a pair of nice non-conference wins over San Diego State and Utah State.