HomeAnalysisNBA AnalysisChandler Parsons: Is this the end of a once promising career?

Chandler Parsons: Is this the end of a once promising career? 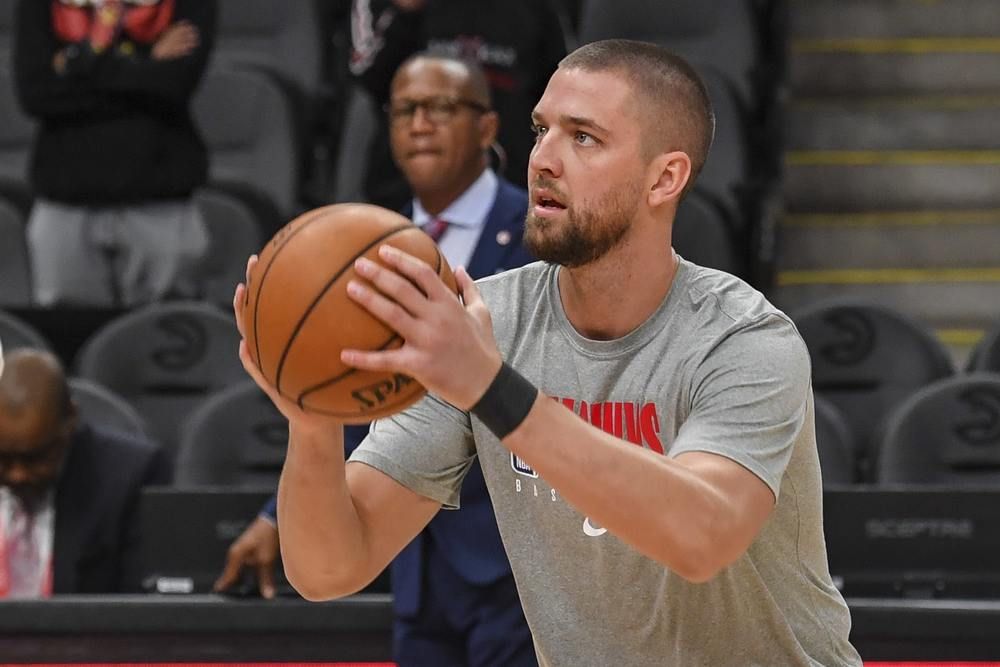 Atlanta Falcons forward Chandler Parsons career might be in jeopardy after he was seriously injured in a car accident last week involving a drunk driver. Last Wednesday, Parsons was placed in the concussion protocol after the team announced he was in a car accident and suffered a head injury and whiplash.

From the statement, it didn’t seem that serious and he could be back with the team in just a few weeks. On Monday Morgan & Morgan, a law firm representing Parsons revealed his career might be in jeopardy.

“Chandler was seriously injured in this crash, which never should have occurred,” Morgan & Morgan said in its statement.

“The at-fault driver created utter chaos on the roadway, needlessly endangering the lives of countless motorists; he now stands charged with DUI, admitted drinking, had alcohol in the car with him, passed out after causing a three-car crash at 2:00PM on a Wednesday in a busy intersection, seriously injuring and potentially ending Mr. Parsons’ career as a professional athlete.”

If this is the end of Parson’s career, what could have his career been like if it wasn’t for the injuries?

Parsons was selected by the Houston Rockets with the 38th overall pick with the 2011 NBA draft. During the 2011-12 season, he played in 63 games starting 57 of them. He averaged 9.5 points and 4.8 rebounds, and 2.1 assists. It was a nice season but he really opened up everyone’s eyes when he scored 23 points in the last game of the year against the Miami Heat. He did enough to be named to the All-Rookie team.

The next two years with the Rockets he continued his upward trajectory, and during the 2013-14 season, he averaged 16.6 points, 5.5 rebounds, and 4.4 assists. He averaged 4.7 shots from deep a game hitting on 37 percent of them.

After his breakout years with the Rockets, he was signed to a $46 million deal by the Dallas Mavericks. The hope was he could be Dirk Nowitzki’s sidekick and bring another title to Texas.

He dealt with injuries with the Mavericks including the first sign of knee problems. Even though there were injuries, He still averaged at least 13.7 points in each of the two seasons.

The end was near…

After the 2015-16 season, Parsons signed a multi-year contract with the Memphis Grizzlies. He had offseason knee surgery and it was never the same after procedure. He returned to the court but has missed games off and on because of knee soreness. Before the car crash this season, Parsons only appeared in five games, and it looked like this could be the last year in the league.

Parson’s might not have been a Hall of Famer but this was a guy who could be the third player of a “Big Three” before the knee injuries derailed his career. There a lot of what if’s in NBA history, but this might be the biggest one.