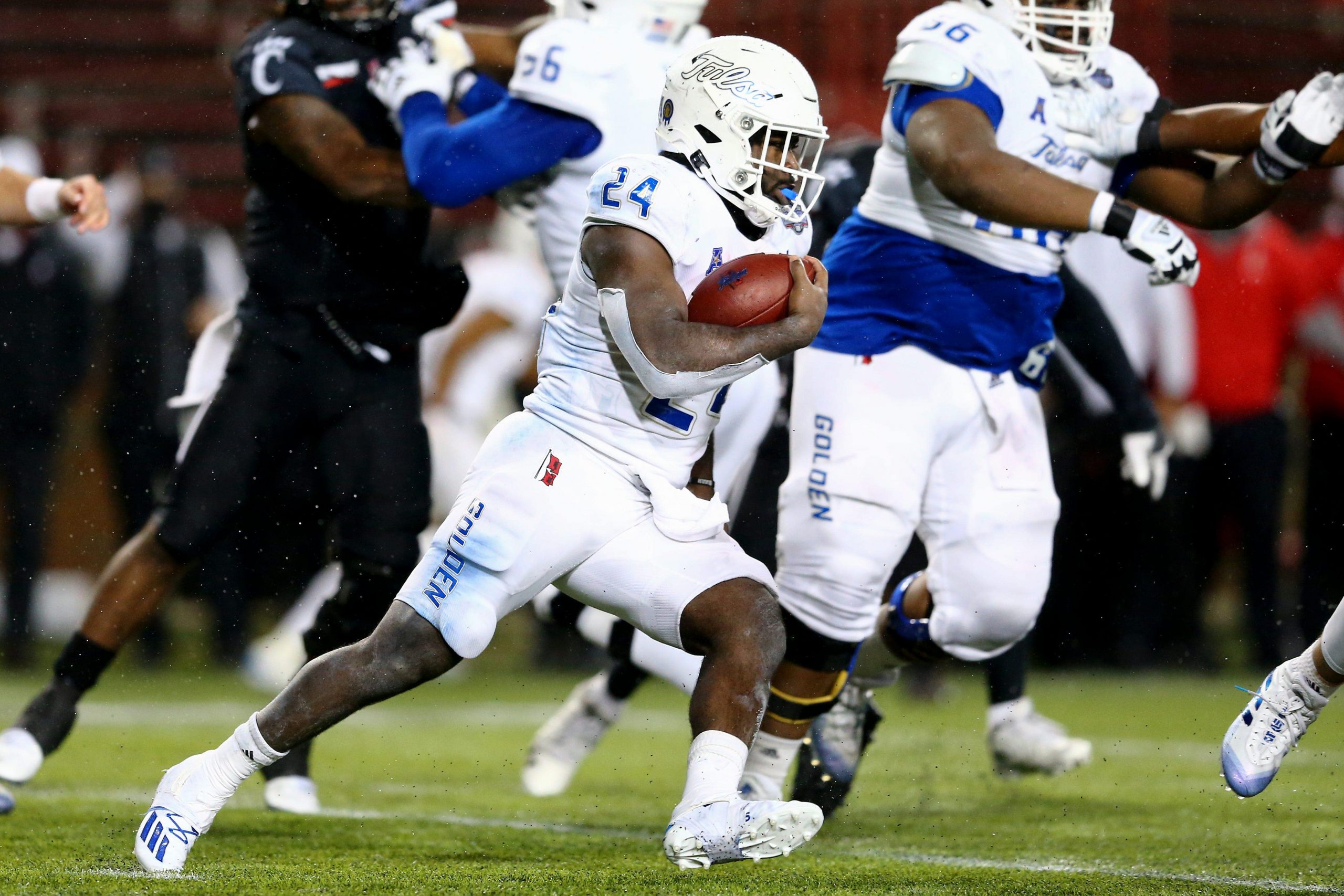 Unfortunately the bowl game between TCU and Arkansas got canceled, but we’ve still got three great games coming up on Thursday. What better way to celebrate New Year’s Eve than with a college football parlay? That’s what we’ll be breaking down for you today, and of course as always you can get our pick on the side and total for every bowl game under our ‘NCAAF picks‘ tab.

I think the money line underdogs here both have value, and Tulsa is a very good bet to win their game. Let’s break them down one by one.

Bowl season, especially in a time like this, is all about who wants to be there more, and I don’t see how Mississippi State gets up for this game. When you’re an SEC team, you don’t start your season dreaming of playing Tulsa in the Armed Forces Bowl. That’s not even factoring in the fact that the Bulldogs had an extremely disappointing season, going just 3-7. It’s also worth noting that Mike Leach is jus 1-3 in his last four bowl games, so his teams often have trouble getting motivated. The Bulldogs’ passing game is a disaster, and they’ll be starting a freshman quarterback here who averaged 5.8 yards per attempt in his half-season of action. Tulsa on the other hand wants the prestige of beating a power conference opponent, and they’re 7-1 against the spread in their last eight games.

This is similar to what I just talked about above in terms of motivation. Perhaps no other team in the nation wanted to play in a bowl game more than Army, as the Black Knights fought tooth and nail to find a game after initially being left out, so you don’t have to worry about them showing up for this one. That speaks to the culture that head coach Jeff Monken has developed, and it’s not surprising that his teams are a perfect 3-0 in bowl games. West Virginia was inconsistent this season, and facing a triple-option team is obviously quite a bit different than the offenses they’re used to playing in the Big 12. This game was hastily scheduled, giving them even less time to prepare for this option attack.

At nearly 3/1, there’s too much value here to pass up. Ball State quietly put together a really nice season, winning six straight games to finish after starting off with their lone loss of the year. Things culminated with an impressive win over Buffalo in the MAC Championship Game. Their offense has a lot of upside, and they scored at least 27 points in every game. San Jose State went 7-0, but it was a down year for the Mountain West overall. I’m not taking anything away from the Spartans and they’re a good team, I just don’t see any reason to believe Ball State should be +280 to win this game. They certainly won’t be out-classed, and their offense is good enough to easily win this game. I view this one as somewhat of a toss-up, so I’m all over this price.