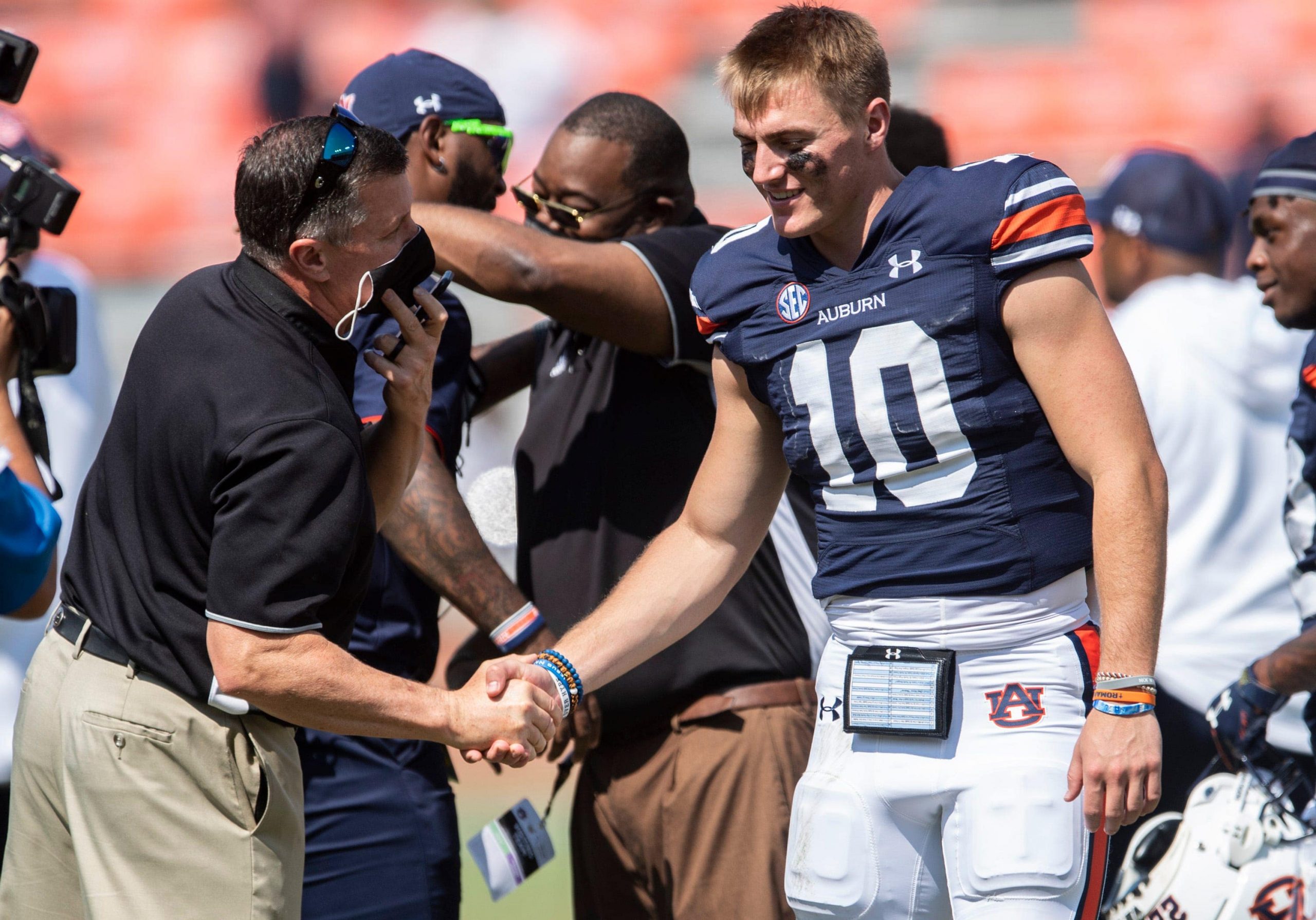 The college football season is approaching the home stretch, and we have another great slate on Saturday. As we get ready for Week 10, we’ve got tons of great content coming. We of course have free picks on the side and total for all the big games, which you can view in our NCAAF picks tab. Make sure to also catch up on all our analysis articles like this one under our college football news section.

Today, we’re talking teasers. Personally, I much prefer to bet teasers in the NFL, where points are more valuable. But I understand that plenty of people are going to bet college football teasers regardless, so we may as well make sure you’re on the best ones. Let’s dive right into my favorite teasers for Week 10:

Clemson isn’t blowing many teams out these days. The Tigers have fallen on hard times after Trevor Lawrence left, and they’re shockingly just 5-3 on the year. Even more notably, most of those wins have been narrow. The only team they’ve beaten by more than 10 points all season wasn’t even an FBS team. It was FCS school South Carolina State.

They beat Georgia Tech by 6, Boston College by 6, Syracuse by 3. You get the idea. Things got so bad that Clemson benched DJ Uiagalelei a couple weeks ago, and even in their win last week he threw for just 189 yards while averaging 6.1 yards per attempt. Two of Louisville’s 4 losses this season have come by 3 or fewer points, so they should at least be able to keep this close.

I like Auburn a lot this week, including on the money line. But I don’t really see any way that they lose by double digits. Texas A&M pulled off that one stunning upset of Alabama, but outside of that they actually haven’t played that well. They’ve only beaten one other team that’s above .500 all season, and that was 5-4 Kent State. Aggies quarterback Zach Calzada is completing only 55% of his passes while averaging just 6.6 yards per attempt, so they don’t have the offensive upside to be running up the score.

On the flip side, Auburn has some genuine momentum. They’ve beaten very good Arkansas and Ole Miss teams in back to back weeks, and Bo Nix is playing really well. Texas A&M just wants to run the ball, which isn’t conducive to winning by more than 10. Auburn also has a stout run defense.

This final teaser leg makes sense because points will be at a premium. The total in this game is only 45.5, which is one of the lowest on the board. There’s a lot to like about this SDSU team, but you might not want to lay more than a touchdown with them here. The Aztecs want to keep things on the ground and rely on their defense, so even in a lot of their wins they don’t score that much.

Their past two victories were 20-14 over Air Force and 19-13 over San Jose State. This season San Diego State has only 185 pass attempts and 340 rush attempts. They tend to play in grind it out kind of games, and this could be another one.