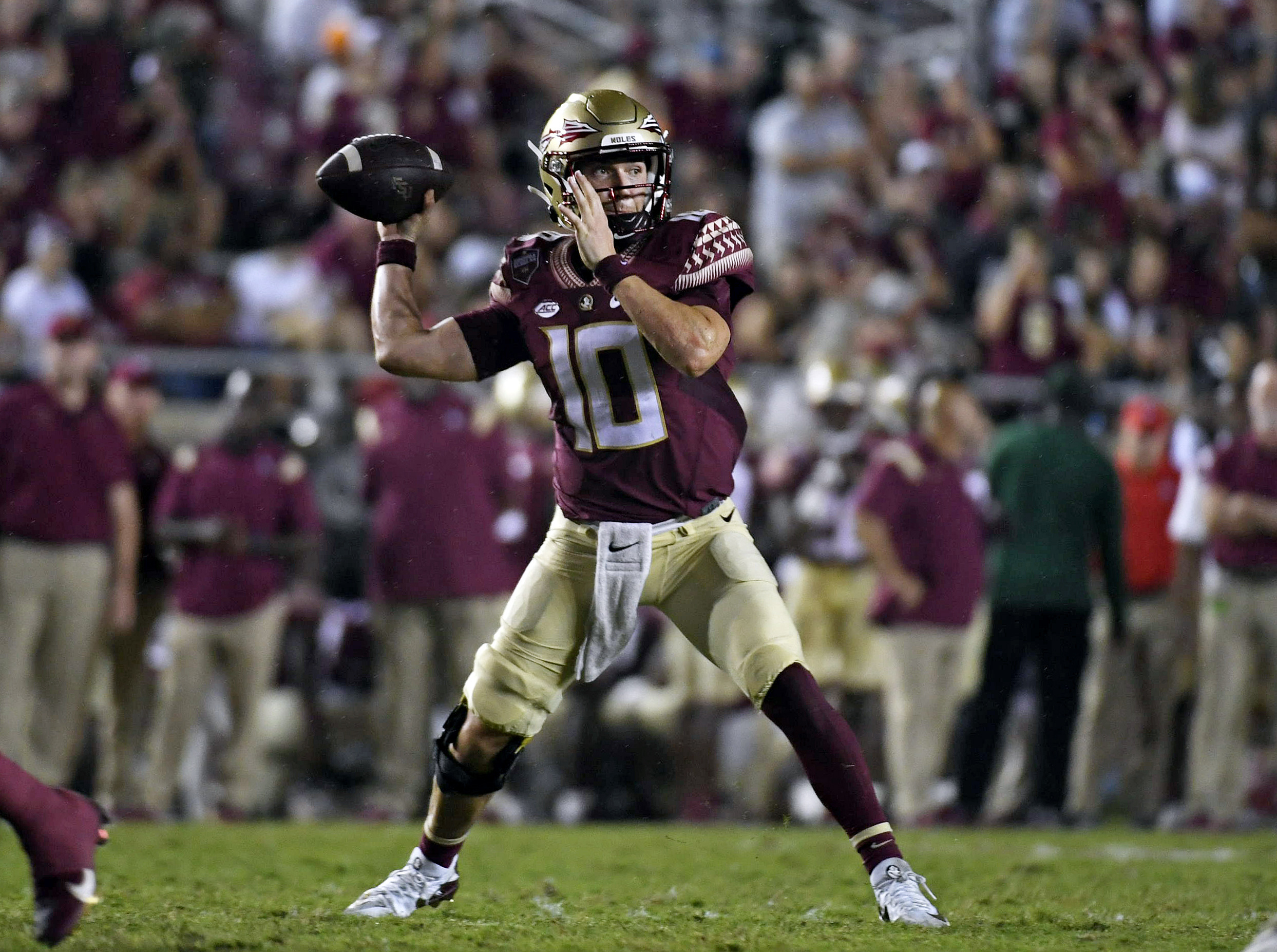 We were treated to an excellent Saturday slate last week and we have another one  for Week 3. Last week’s action was thrilling, and hopefully this one’s can live up to those lofty standards. We’ve got a seemingly endless list of games to pore over, with plenty of huge matchups. Why not celebrate the fun by going for a big payday? That’s right; we’re back with another college football mega parlay.

I’ve been pretty hot with these so far. I cashed the mega parlay I did for Week 0 at better than 10/1 and then cashed the one I did last week for Week 1 at 15/1. Why not make it three out of four to start the season? We’re going big and bold, so let’s not waste any more time. But before we dive in, don’t forget to check out our picks for the side and total on every big college football game.

Let’s break down each of the three legs one by one. I’m taking an even bigger swing this week, going for 28/1.

Notre Dame’s issues aren’t overblown. They’re very real. This team lost a lot of starters on their offensive line, and they can’t stop anybody’s ground game. They were losing to Toledo with a minute to go last week, and were lucky to escape with a win. This Purdue team is certainly a lot better than Toledo. Jeff Brohm appears to be building something real at Purdue. The Boilermakers blew out UConn 49-0 last week, but that’s not what impressed me. It was their multi-score victory over a very solid Oregon State team the week before that sold me.

Through two games, Jack Plummer is averaging 9.1 yards per attempt with six touchdowns and no interceptions. Notre Dame is barely even a top 25 team at this point in my opinion, and there’s no reason for them to be laying more than a touchdown. The Fighting Irish barely squeaked past Florida State too. At almost 2.5/1, I like those chances that their luck runs out.

Speaking of Florida State, it won’t feel great betting it, but they’ve got value here. The Seminoles are coming off a humiliating loss to FCS school Jacksonville State, and I’m expecting them to come out fired up instead of rolling over. Wake Forest has started their season with back to back games against FCS competition. As such, I think they’ll be a little sleepy at the beginning of this and unprepared for the superior athletes of Florida State.

To close last season, Wake Forest’s defense gave up at least 42 points in three straight games. Say what you want about FSU, but they’ve had a great rushing attack so far. Across their first two games, the Seminoles have gained 460 yards on the ground. McKenzie Milton struggled at quarterback last week, but that’s understandable considering it was his first start since his devastating leg injury. He should be a lot more comfortable here.

Be sure to check out our full game preview for Florida State Seminoles vs. Wake Forest Demon Deacons

The leg I like most on this parlay is Ball State to wrap us up and hopefully bring us home. The Cardinals got crushed by Penn State last week. I was on the Nittany Lions in that game, and they covered, but I still came away relatively impressed with Ball State. I think they were better than the 44-13 final score indicated. We all seem to have forgotten that Ball State won seven straight games to finish last year 7-1.

All Wyoming can do is run, and Ball State has some talent in their defensive front. Wyoming is coming off a close win over a Northern Illinois team that went 0-6 last season, and the week before they barely beat FCS school Montana State by three. This game feels like a toss-up at worst, so getting better than 2/1 is a steal for our parlay. 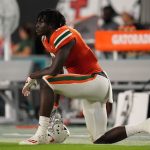 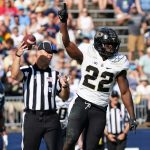