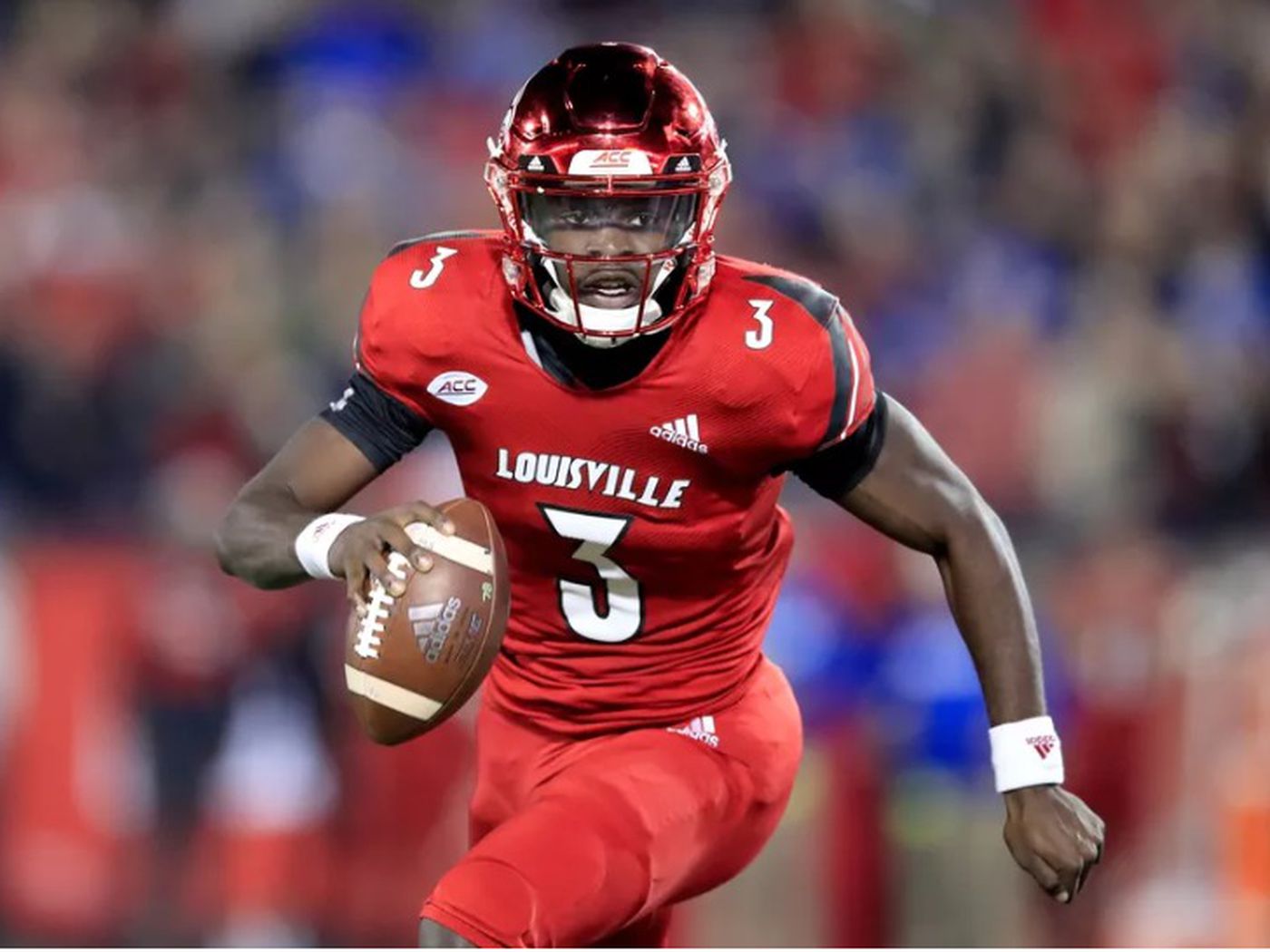 Saturdays in October give us full slates of college football. What an amazing concept. It’s only natural that we throw down a parlay to spice things up. We have hit 2 college football mega parlays through 8 weeks (including Week 0), cashing one at better than +1100 odds and another north of +1500. After a couple of close calls in recent weeks, it’s time for another win.

This 4-leg parlay is paying out north of 12/1 odds on FanDuel Sportsbook.

This is now the worst season for the Tigers in some time after they suffered a decisive loss to Pitt last Saturday. Dabo Swinney’s offense never stood a chance against the Panthers. The Tigers are still averaging just over 14 points per game against FBS opponents this season. Yet, they are favored again this Saturday against Florida State. Don’t look now, but the Seminoles have picked themselves up off the canvas after a horrendous start to the campaign. All of a sudden, the season has turned around with a nice 3-game winning streak in which they have cleared 200 yards on the ground in each one. This Florida State team is playing with more confidence each week, and that could spell trouble against an already broken Clemson team. More than halfway through this campaign, the Tigers have not covered the spread in a single game against an FBS opponent. Why would that change this week?

Rutgers has lost 3 straight. The latest loss came at the hands of a really bad Northwestern squad. The Scarlet Knights have been one of the worst teams in the Big Ten up to this point from an offensive standpoint. They are averaging a mediocre 11.5 points per game in conference play. They have also failed to average more than 5 yards per play in their 4 games against Big Ten opponents. On the other side, Illinois has actually played very well in terms of the spread in their last 5, going 3-1-1 in that span. Champaign should be rocking following the first ever 9 OT game in NCAAF history that resulted in a shocking upset victory at Penn State. Illinois is now giving up just a tad over 17 points per game in their last 4 contests, and surrendered only 227 yards of total offense to the Nittany Lions last week, including just 62 rushing yards. It’s now been a few weeks since Rutgers has looked like a competent football team, and they still have yet to beat any quality competition this year.

Louisville bounced back last week, beating Boston College 28-14 after suffering 2 straight ACC losses to Wake Forest and Virginia by a combined 4 points. The offense has been led by QB Malik Cunningham as they have averaged 32.3 points per game and 452.2 yards of total offense in their 6 games this season. The NC State defense has been impressive for the Wolfpack, but their secondary will be an area that Louisville can exploit.  In NC State’s 3 games in which they didn’t cover the spread this year, they allowed 320 passing yards per game. NC State will be without second All-ACC LB Isaiah Moore, as he suffered a season-ending injury in their loss to Miami.  They have now lost 4 defensive starters since the start of the season.  The Wolfpack may struggle to hold up against a dynamic player like Cunningham. Look for Louisville to keep this one close.

UCLA is 3-0 SU on the road in conference play so far this season.  Even with a semi-injured Dorian Thompson-Robinson, they should find a way to keep this one close.  Utah’s offense operates best when they put up big yards on the ground, but that may be a problem against UCLA. The Bruin run defense leads the Pac-12 allowing just 94.8 yards per game on the ground. In addition, they have yet to give up 200 yards in a game this year. Defensively, Utah was gashed for 42 points last week at Oregon State. This is not the Kyle Whittingham defense we are used to. The Bruins should hang around. It’s also worth noting that UCLA is 5-0 against the spread in their last 5 road games.