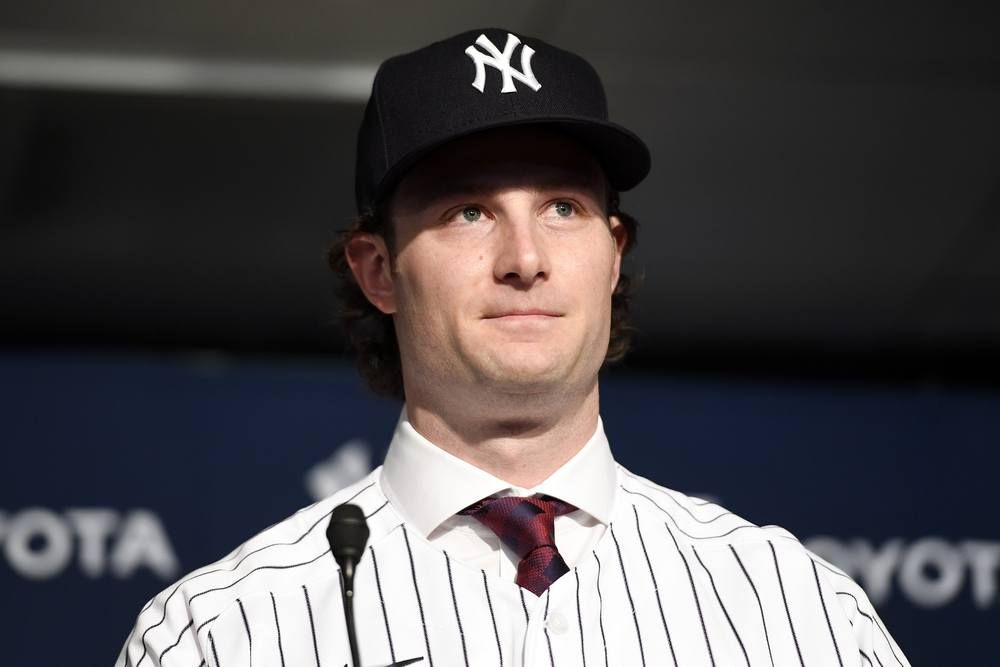 While perusing through some MLB future bets, I noticed that the only player-centric offerings revolved around new Yankees ace Gerrit Cole. Specifically, you could bet on any of the following feats:

None of these bets are all that enticing, and that partly has to do with the rarity of the feat and my pessimism for Cole in New York. Tonight, we’re going to focus on the rarity of each feat, and we’ll dive into Cole’s Yankees outlook tomorrow:

Rarity of the Feats

Let’s get one thing straight immediately: Cole will exceed 15 strikeouts at least once this season. He’s reached that feat in each of the past two seasons, and the odds reflect that. There will surely be more enticing future bets to hang your hat on, but if you’re a big Cole and/or Yankees fan, this is the bet to go with. After all, he’s going to have some juicy matchups against the lowly Orioles.

However, there’s little optimism for either a 20+ strikeout game or no-hitter. Let’s first focus on the strikeouts, which has only happened four times in a nine-inning game. While Cole may be the one active Major Leaguer capable of reaching such an accomplishment, it doesn’t mean he will. His best two career strikeout outings included a 15-K performance in eight innings and a 16-K performance in nine innings. Strikeouts have jumped league-wide, culminating in an all-time high 42,823 strikeouts last season. Even with that caveat, Cole really didn’t come close to reaching the milestone in 2019. There’s really no argument for him doing that in 2020, even if strikeouts take another leap. A 20-strikeout game is truly a once-in-a-lifetime achievement, and we’re not going to place money on such a rare feat.

Meanwhile, there have been seven no-hitters over the past two seasons, but only four of those weren’t of the combined variety. Cole’s 6.0 H/9 in 2019 would indicate that he’s one of the likeliest candidates to reach that milestone, but you also have to consider his opponent, the randomness of the event, and the uncertainty of pitching in Yankee Stadium. There have been three instances where Cole has allowed a single hit over the past two seasons, so we’d definitely side with the no-hitter over the 20-strikeout game.

What about Cy Young? Well, that will be grouped into our discussion about Cole’s 2020 outlook, which we’ll discuss tomorrow. See you then! 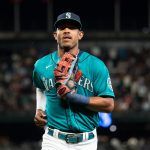 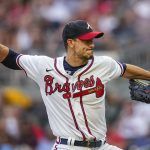 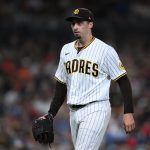