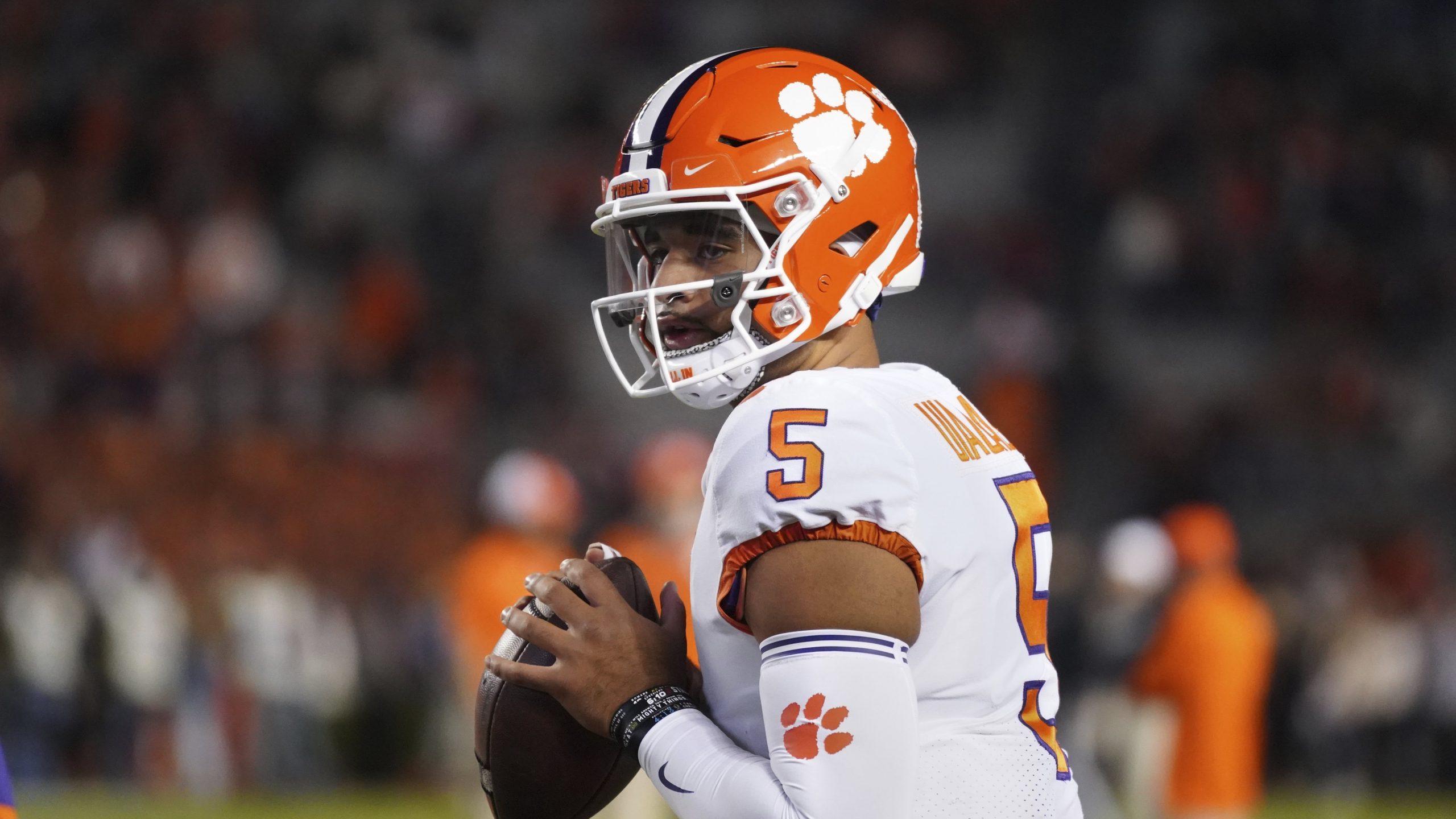 What a night. The Georgia Bulldogs finally slayed the dragon, topping the Alabama Crimson Tide for a national title to cap-off the college football season. It was a great game, but unfortunately it means we won’t have anymore for a while. But even though the fun is over for now, that doesn’t mean we can’t keep finding opportunities for value in the betting market.

The dust has barely settled, but it’s never too early to start thinking about next season. Sportsbooks already have odds out for which team will win the next National Championship Game, so let’s dive in:

Alabama and Georgia each beat each other once this season, so it’s only fitting that they’d be co-favorites to win it all next year. Both teams have opened at +200 at FanDuel. After that, odds start to climb steeply. Ohio State is next at +800, followed by Clemson at +1000, and then Oregon, Texas A&M, Oklahoma, Florida and Michigan all at 40/1.

It’s pretty wild to see oddsmakers acknowledge that there’s such a huge gap between the top two and all the other teams in the college football landscape. These odds also show how far conferences like the ACC and Pac-12 have fallen in recent years. With Lincoln Riley leaving, Oklahoma is no longer getting too much respect as a championship contender. Now to the fun part, let’s get into a couple of best bets:

I can’t take Alabama or Georgia at 2/1. There’s just too much that can go wrong in any one college football season to bet a team this early at that low of a price. Of the real contenders, I’d lean toward Clemson at 10/1. This was a down year for the Tigers, and now is the time to buy low.

A lot of people have written Clemson’s obituary, but that’s premature. The roster is still stacked with prized recruits. Defensive coordinator Brent Venables leaving is a big loss, but it’s not a death blow. Clemson only wasn’t a powerhouse again this year because of the struggles of young quarterback D.J. Uiagalelei in his first year as the starter. Uiagalelei was so highly recruited for a reason, and there’s still a good chance he becomes a star next year. If he does, Clemson will blow through a weak ACC and be right back in title contention.

If I had to take a nibble on one of these longshots, it’d be on USC at +8000. I don’t think Riley will turn the program into a championship contender overnight, but there’s enough upside here to warrant a play at a price approaching 100/1. Quite simply, the Pac-12 is wide open. If USC can just win the conference without losing more than one game, they should get into the playoff.

It looks like there’s a very good chance that Oklahoma quarterback Caleb Williams transfers to USC to reunite with Riley, which would give their offense the sky-high ceiling they’d need to compete against the nation’s top teams. Williams averaged 9.1 yards per attempt with 21 touchdowns and only four interceptions under Riley this year, and that was as a freshman. 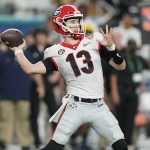