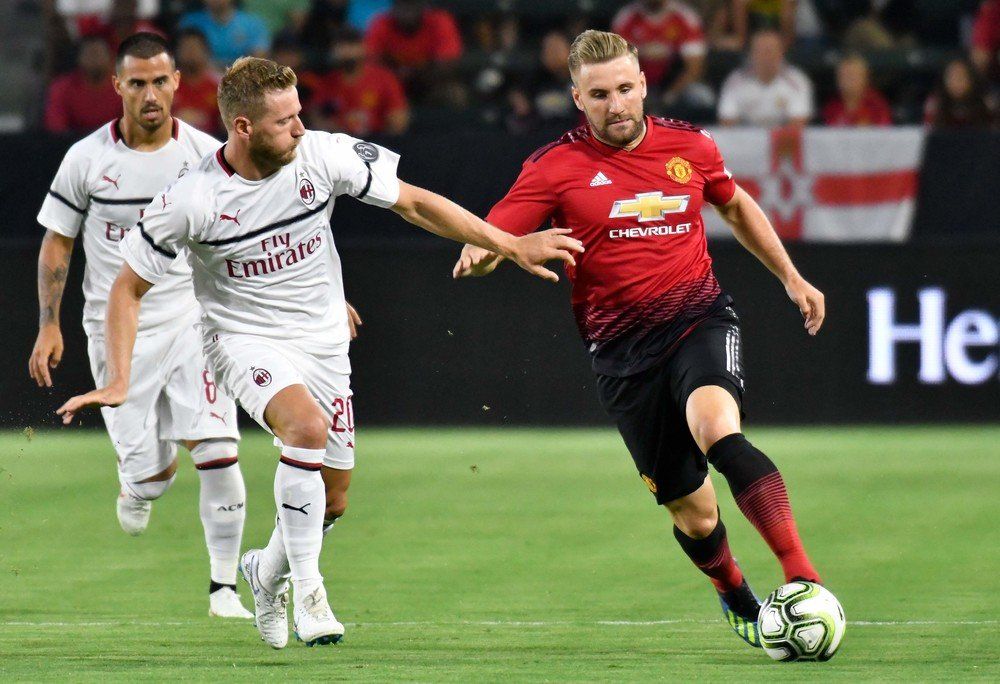 The Europa League concludes in a tournament format from the quarterfinals onwards, with the last-eight ties in Germany over one match, with the final in Cologne on August 21.

Realistically, just six teams look capable of lifting the trophy – and it would be a huge surprise if the winner doesn’t emerge from a group containing United, Inter, Wolves, Roma, Sevilla and Bayer Leverkusen. If you want daily Europa League predictions for all games in the knock out stages then we have you covered.

After securing a place in the EPL top four, United are qualified for next season’s Champions League but Ole Gunnar Solskjaer will want to end the campaign on a high with a trophy. The Red Devils’ last-16 tie is a formality after a 5-0 first-leg win over Austrians LASK, before the quarters start.

Their place at the top of the futures betting suggests United will ease their way through to the final stages, but they ended the domestic campaign somewhat inconsistently and others instead catch the eye.

Chiefly, Inter – who have just sealed second place in Italy and are unbeaten in eight – winning their last three to zero. Inter Milan to win Europa League +500 is the pick.

Antonio Conte’s team finished just a point behind Juventus and only lost four league games all season – the lowest in the division. Granted, they tied too many (10) but they know how to dig out results. In comparison, United were beaten eight times in the league.

Inter will face Getafe in their one-leg last-16 game, which shouldn’t be a problem, and they look a worthy pick for bettors to follow.

Of the rest, Wolves will expect to make the quarterfinals with their tie against Olympiacos poised at 1-1. However, Nuno’s team would then play either Sevilla and Roma – and that could be a bridge too far.

Record five-time winners Sevilla are also fancied to go deep into the tournament, but Julen Lopetegui’s side is not as strong as the Unai Emery edition that three-peated between 2014-16.

Shakhtar Donetsk hold a 2-1 lead over Wolfsburg so should progress and then can get past Basel in the final right, but the best the Ukrainians can hope for appears to be the semifinals.

Leverkusen, who finished fifth in Germany, should see off Rangers before likely having to tackle Inter. Therefore, their interest in the tournament should end abruptly when the Nerazzurri prevail – who themselves can then see off the rest, United included.

The Champions League knockout stages start on Friday and our experts have two futures picks at +950 and +350.