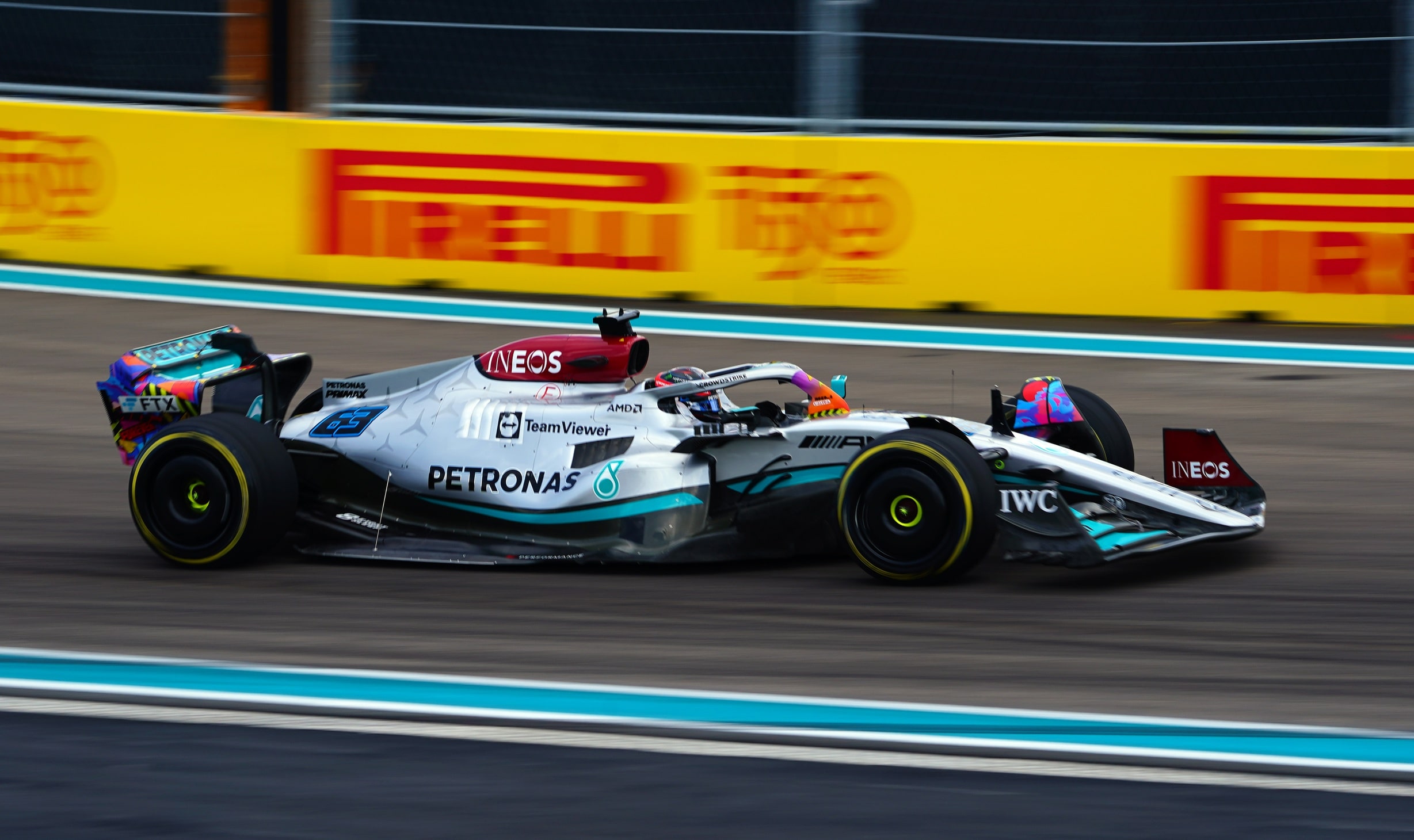 The Pirelli Gran Premio de España at the Circuit de Barcelona-Catalunya, aka the Spanish GP, is on Sunday at 9:00am ET. We’ve seen a lot of interesting developments this weekend through practice and qualifying. Those developments might make this one of the more enjoyable Spanish GPs in recent memory. That being said though, that’s more for prop betting rather than outright winners. Speaking of props vs winners, let’s dive into the betting strategy for the Spanish GP from Barcelona.

Catalunya is a track that’s now hosted 31 F1 Grand Prix events. In those prior 31 races, the front row has produced 28 of the prior winners. Of those 28, 23 have been pole-sitters. What does this tell us? Well, it should tell you that passing for the lead is tough there, even with DRS. So in terms of outright winner bets, we shouldn’t be getting too cute. In terms of prop bets though, moving up through the field can be done by experienced drivers and good pit strategy. Pit strategy is key actually because this has long since been a 2-stop race and will be again this year. Undercutting or long pitting can both work well as tire degradation will play a major role in race pace. If you want more information on the track layout and some driver notes, check out the FREE F1 DFS playbook for the Spanish GP.

All odds taken DraftKings Sportsbook at time of publishing.

Charles Leclerc is on pole, and by a good margin. What did we say above about that? Twenty-three of 31 prior winners have been pole-sitters. Leclerc has also only ever won from the pole. Why the plus-money then? Probably because even though Leclerc led all three practice sessions in the speed chart, the Ferraris didn’t show great race pace on longer runs. He’s also been caught by Max Verstappen each of the last two races. Verstappen though had a concern at the end of qualifying with his engine. If Leclerc can get a lead early, it’s his race to lose.

Hold up, didn’t I say don’t get too cute with the picks for the winner? So what is Russell doing as a pick? Well, it’s not coming from being too cute. The Mercedes are much improved this weekend and Russell has been within .1 seconds of Leclerc most of the weekend, but with an advantage. Mercedes has been the fastest in the straights at Barcelona. If Russell stays close to Leclerc early the race, the pit strategy of Mercedes can get Russell the lead and his speed can keep him out front. Let’s also not forget that Verstappen and Red Bull have reliability issues and Ferrari drivers have been prone or unforced errors as well.

Russell has beaten Hamilton in 4 straight races and finished only 1 spot behind him at Bahrain. Russell is also the only driver to finish in the top 5 in every race this year. He’s starting ahead of Hamilton and has had better pace all weekend. If it comes down to pit strategy as well, keep in mind that Russell is still well ahead of Hamilton in driver points which favors Russell getting the beneficial strategy.

We’re getting interesting this weekend with props because of the style of track. It’s also a track that utilizes a two-stop strategy and thus, gives us more chances to hit on pit crew props. So far this year, McLaren has produced the first or second fastest pit stops four times. Once being first and second fastest as well. Red Bull is next best in that count with three such races being first or second. So if these teams have been the best in the pits so far, why not take the nice return on McLaren compared to Red Bull?

Sergio Perez has only beaten Verstappen heads up twice this year. Once at Australia when Verstappen had car trouble. Once at Bahrain when they both did but Perez stayed on the track a tad longer. This weekend we’re looking at the same thing. Verstappen said he lost power on the final flying lap in qualifying and if that issue pops up during the race, this bet hits. That’s it. It’s not based on pace, just bad luck becoming our good luck in Barcelona. A smaller wager is all that should be used, maybe a quarter unit or less.

At Pickswise we offer free Formula One Picks for today’s race including analysis and F1 betting advice from expert Formula One handicappers. 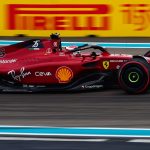