Favorites to win the 2020 Stanley Cup 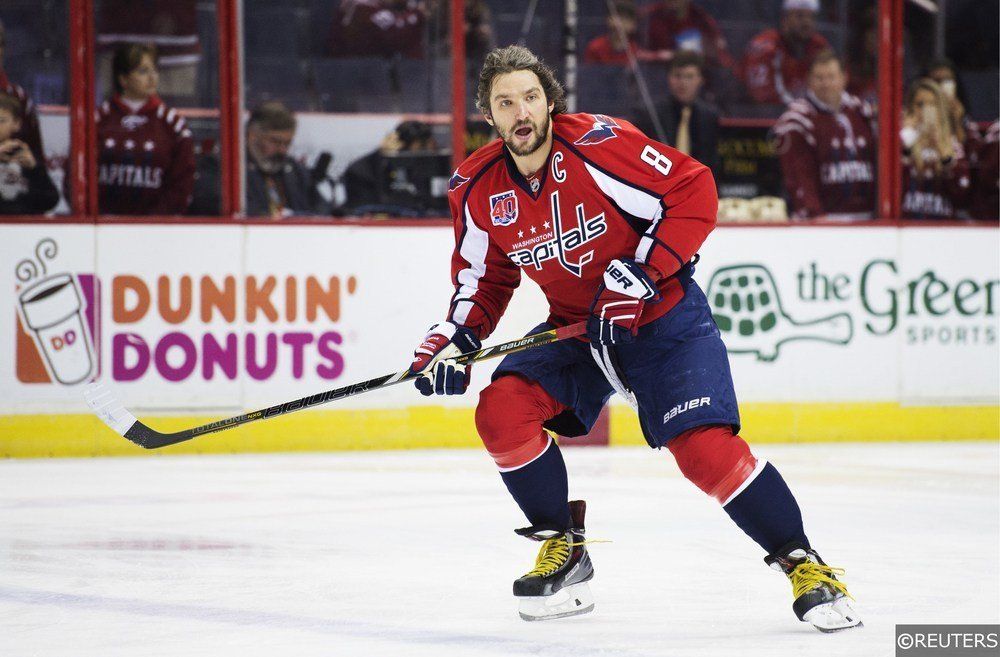 With only a couple days remaining in 2019, we look ahead to the 2020 portion of the NHL Schedule. Multiple teams continue to fight night in and night out to make sure they are among the top teams in each division. But which teams outside Washington, Boston, and Avalanche could surprise much like the Blues did in 2019. There are a lot of really good hockey teams throughout the league, so let’s take a look at which teams at this point have the best odds of winning the 2020 Stanley Cup.

There are currently three teams atop the odds board, and the top of that list is the Boston Bruins. for good reason, Boston has had a big start to the season and finds themseleves with an eight-point lead over second-place Toronto in the Atlantic. The Bruins (23-7-9) schedule only gets tougher, against teams from the Metropolitan, but luckily three of their next four games are at home.

Like Boston, the Washington Capitals have built a quality lead in the Metropolitan Division. The Capitals currently have 59 points which give them a nine-point cushion over current second-place team Pittsburgh. Washington (27-8-5) leads the Eastern Conference in goal scoring as they have 143 goals on the season. They are 6-4 in their last 10 games. Another tough stretch ahead for Washington with a pair of ultra-important divisional match-ups against the Hurricanes and Islanders. Washington can ill-afford another loss to Carolina.

Most might think, how can the Avalanche be among the top three teams with the best odds to win the Stanley Cup. Especially when they care six points behind the Central Division-leading Blues. Just because they aren’t atop the division standings, doesn’t mean the Avalanche aren’t the true contender from the Central. They are one of only two teams currently to be at the 50-point mark in the Western Conference. With an MVP-Candidate in Nathan McKinnon leading the charge for Colorado, they will likely be a team to keep a close eye on once the playoffs begin.

St. Louis was able to defy the odds last season as they took home the Stanley Cup. They are in a prime position to defend the title this season. The Blues currently sit as the top team in the Central Division with 56 points, which is also currently the top seed in Western Conference. St. Louis (25-8-6) will look to keep the foothold over the sneaky Avalanche who is right behind them in the standings. Colorado holds better odds, yet the Blues can’t be overlooked at +1400.

The Islanders have slipped out of the second-place spot in the Metropolitan. As Pittsburgh has had a bit of a resurgence, but New York isn’t out of the race by any means. The Islanders (23-10-3) have a chance to reach the 50-point mark on the season as they face-off with the Minnesota Wild in their next game. They are a bit of a longshot, for the Cup this season, but still, they are among the favorites.

The Coyotes might be the ultimate dark-horse contender. They currently sit two points back of the division lead in the Pacific Divison. That division race has been back in forth between four different teams. Arizona (21-15-4) might be in the division lead had they not lost their most recent game against the Golden Knights, who took the top spot with the win. The Coyotes get to prove themselves with each of their next four games at home. It will be a tough stretch with Dallas and St.Louis up next. Arizona is a deserved longshot, but crazy things have happened before with shocking winners.