Final Four: Baylor Bears In-Depth Breakdown, How They Can Win The NCAA Tournament 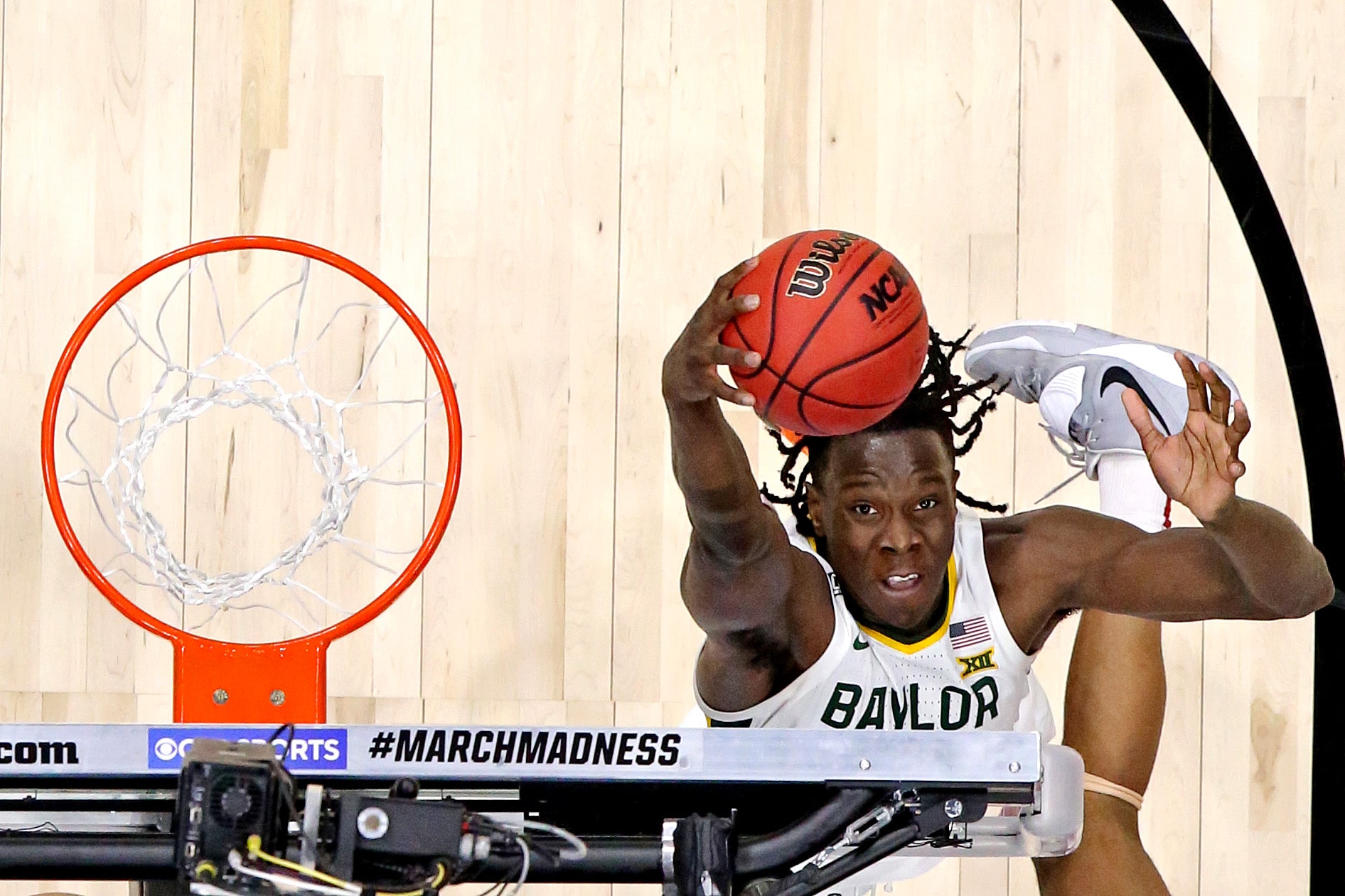 What a season it’s been for the Baylor Bears. They were always a step behind Gonzaga, but were widely regarded as the second-best team in the country for most of the campaign. Unlike Gonzaga, they weren’t able to stay perfect, but they didn’t lose their first game until February 27th and only have two losses total.

They’ve now made it to the Final Four for the first time in many decades after toppling Arkansas. They advanced through the previous couple rounds by completely smothering Wisconsin and Villanova defensively. They’re playing well on both ends right now, and I think they’re the closest threat to Gonzaga. Let’s dive into their season so far, and how they can win a national championship coming up.

The Bears’ season so far

Baylor slipped up a couple of times in the final weeks, including against Oklahoma State in the Big 12 Tournament, but they were downright dominant the first few months. They went 18-0 out of the gates, with their first 11 victories all coming by double digits. They beat Illinois by 13 in non-conference play, so it’s not like they just had an easy schedule.

The Bears had one of the best backcourts in recent college basketball history, with guards Jared Butler, MaCio Teague, and Davion Mitchell all averaging at least 14 points per game. For a college offense, that’s downright incredible. Each of their top five scorers are shooting at least 39.6 percent from beyond the arc, which is also incredible.

Their offense was the story during the regular season, but so far in March Madness it’s been the defense carrying them. They didn’t shoot the ball well against Wisconsin or Villanova, but limited them to a combined 114 points. All that brings us up to their Final Four date with Houston.

How Baylor can win the national championship

They’ve only got two more games to go. Gonzaga has looked unstoppable at times, but if anyone can topple Goliath it’s Baylor. As I just mentioned above, the fact that everyone in the lineup can shoot so well makes them incredibly difficult to guard. A backcourt with three lead guards capable of scoring in a hurry is what you need to match Gonzaga’s historic offense. But first, they’ve got to get past the Cougars. Oddsmakers have Baylor as a five-point favorite for this Final Four matchup.

Houston plays an extremely slow and tough style of basketball, preferring to emphasize their defense. That’s the opposite of how Baylor played in the regular season, but as I alluded to they’ve really stepped up their defensive intensity in the tournament. They’re an athletic bunch, so I’m not too worried about Kelvin Sampson’s squad bullying them.

Houston has been able to push their last couple opponents around, but that’s because Syracuse and Oregon State were far inferior athletically. That won’t be the case here. Baylor just overmatched a really tough Arkansas team, and they certainly won’t be intimidated here. Their guards are good enough at creating their own shots that Houston’s length shouldn’t bother them too much.

Assuming they beat Houston, they’d likely then face Gonzaga. In that potential matchup, Baylor’s front-court would take on a lot more importance. Sophomore big man Jonathan Tchamwa Tchatchoua is really coming into his own, and they’ll need him to come up big against Drew Timme in the post.

The forwards will be crucial on defense, and then Butler and company will need to have hot shooting nights. It certainly won’t be easy, but they’ve definitely got a legitimate chance to emerge as the next national champions.