Final Four: Houston Cougars In-Depth Breakdown, How They Can Win The NCAA Tournament 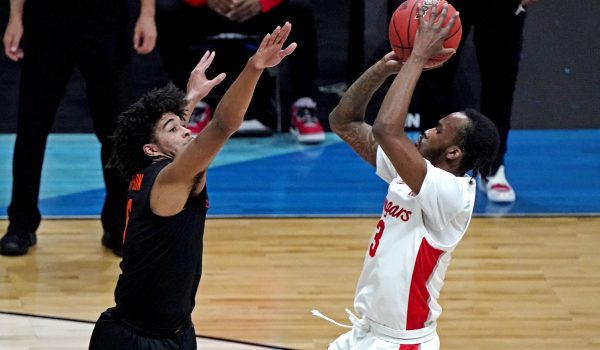 There are only four teams left and the Houston Cougars are one of them. You would have to go all the way back to 1984 to find the program’s last Final Four appearance so it’s been awhile. The 1984 tournament was the third one in a row that the Cougars advanced to the Final Four but also the last. Led by Clyde Drexler and Hakeem Olajuwon, the Phi Slama Jama teams of the early 80s made the championship game in 1983 and 1984 but never won the whole thing.

Time will tell if this Houston team has any NBA Hall of Famers on the roster but one thing is for sure. They’re good. Of the four teams left, they are one of only two (Gonzaga) that are top ten in both offensive and defensive efficiency (adjusted for opponent) according to KenPom. That’s the hallmark of a championship team as every championship team in the past ten years has shared that trait except the 2014 Connecticut Huskies.

The Cougars’ season so far 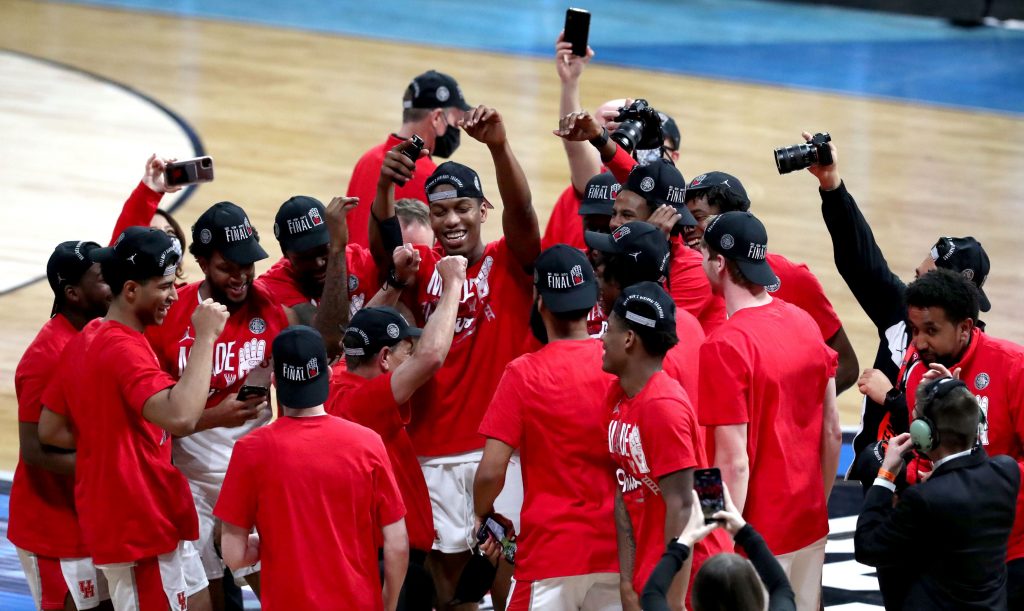 On Thursday, February 18, Houston lost to Wichita State 68-63. It was only their third loss of the season, but it was their second in four games and both were to obviously inferior opponents. Many began to question whether the Cougars were as good as advertised.

Fast forward to today and the Cougars have not lost since that Thursday. The Cougars have won 11 straight games and look like an absolute juggernaut. They hung 87 points on Cleveland State in the first round which was more impressive considering DeJon Jarreau left in the first minute.

Jarreau was back in the second round and it has been all defense since. They have held everyone to 61 points or less and even kept a high-scoring Syracuse side to only 46 points. This Houston defense is nasty and only seems to be getting nastier.

How Houston can win the national championship

With only two games left, Gonzaga seems to be the dragon that will be needed to be slain to claim ultimate victory. But before they even get to that dragon, another one awaits in the Baylor Bears. The Bears are the second ranked team in the country according to KenPom so they won’t be easy to beat.

This plays into the hands of the Cougars as they take forever to take a shot on offense. They worked at the 316th fastest pace in the nation in the regular season and they have done the same in the tournament. They want to limit the amount of possessions and win games by only having to score in the 60s.

The strategy has worked so far. Not one team in the tournament has scored more than 61 points as the Cougars have bullied everyone they have seen. If they can limit the amount of Baylor’s possessions as well as force them into bad shots, they can win that game.

If they get past the Bears, Gonzaga will likely be waiting. Houston is by far the best defense Gonzaga has seen this tournament so there is hope they can slow down the Death Star that is the Bulldog’s offense. If they can make that game one that only sees 65 or fewer possessions, anything could happen.