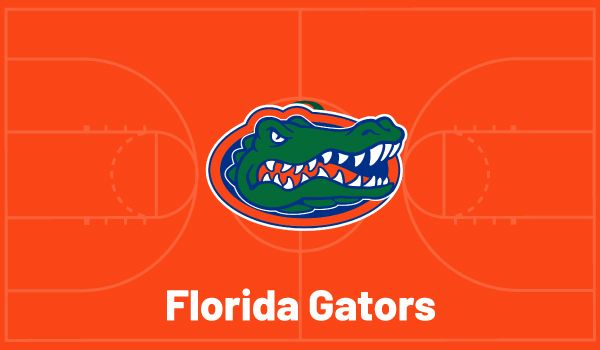 With the regular season over, March Madness is right around the corner. It’s one of the best events in all of sports, and a godsend for bettors. The first weekend of the NCAA Tournament is especially fun to wager on, and as the tourney gets closer we’ll be bringing you everything you need to get ready. We’ll be taking a look at all of the teams one by one, and today we’re breaking down one of the top squads in the SEC, the Florida Gators.

Florida’s season was upended by the shocking medical emergency Keyontae Johnson suffered, but thankfully Johnson is alright and the team has managed the ordeal well. They have four guys averaging at least 10.4 points per game, and a lot of length which will help them defensively in this tournament. They’ve got some glaring issues, including the fact that they turn the ball over nearly 15 times per game despite playing at an average pace. Assuming they get past Virginia Tech in the first round, a very tough game against Ohio State would await.