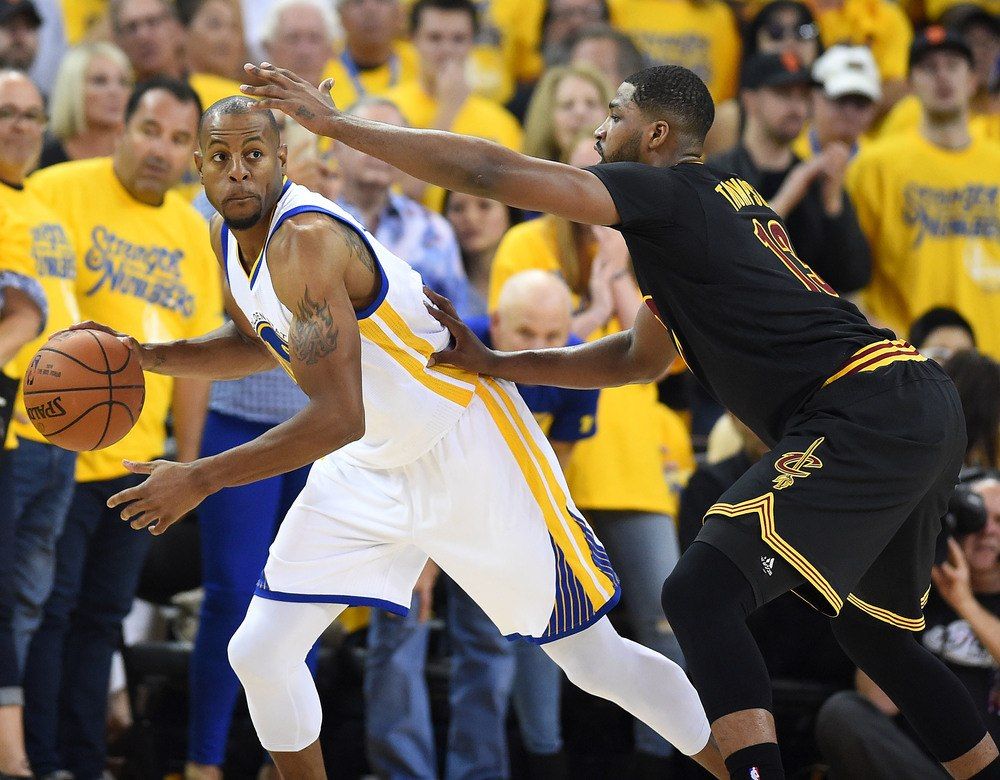 While all eyes are on the upcoming NBA trade deadline, some reporters are already cautioning that there might not be many moves over the next few weeks.

Naturally, teams will then turn their focus to the buyout market. Similar to trades, buyouts are equally unpredictable, but we can still focus in on a few players who could be cut loose come mid-February. Generally, we focused on players with expiring contracts, veterans who may want to play for a contender, and players who seem to have fallen out of favor with their current organizations.

Iguodala has been mentioned as a potential buyout candidate even since he landed in Memphis, with the veteran reportedly focused on playing for a contender. Let’s ignore the irony of the Grizzlies play this season and assume that Iggy won’t end up playing a game for Memphis.

A trade is tough considering the former Finals MVP’s $17M contract this season, although teams like the Lakers (who have consistently been mentioned as a suitor) do have the ancillary contracts to pull off a deal. On the flip side, the Grizzlies have refused to cut Iggy as they pursue assets via a trade.

Most likely, if the Grizzlies were to ever receive an adequate offer, they probably would have received it already. Assuming Memphis won’t let Iggy sit in purgatory for the rest of the season, there’s a good chance he hits the buyout market. If he does, you can imagine teams like the Lakers, Clippers, and Bucks lining up for his services.

Everyone’s favorite weed-gummy-overdosing player could see himself hit the market, although this one is a bit tricky. The Heat would love to trade Waiters, but it doesn’t sound like the former first-rounder has any real trade value. Plus, with another season on his contract, a buyout is difficult.

Waiters has been okay in his three games since returning from exile, sinking 47% of his three-pointers en route to 9.3 points per game. That production obviously isn’t worth $12M next season, meaning he could end up remaining on the Heat for at least the remainder of this season.

However, if he does somehow get cut loose, you could see a bench-needy team like the Celtics or Sixers pursuing him. A rebuilding squad could also add him with the hope that he turns into a successful reclamation project.

It’s unlikely that Turner would play a major role for any contender, but his versatility does make him an interesting end-of-bench piece. Turner has shown the ability to play any position 1 through 3, and he’s also proficient as a ball-handler. Perhaps a reunion with his old friends with the Celtics, Sixers, or Trail Blazers could be in store.

The former NBA champ is set to hit free agency following the season, and since the Cavs aren’t returning to the playoffs anytime soon, it makes sense that they’d try to find a taker for the center. However, Thompson is making some hefty money this year, and few teams have the ancillary contracts to pull off the salary-matching machinations. If salary-matching wasn’t a thing, Thompson would probably be gone by now. However, teams may exasperate their issues by compiling enough contracts to pull off a trade.

If the Cavs want to reward Thompson for his years with the organization, they could do him a favor and let him go. In that case, there would be plenty of size-needy teams (particularly the Clippers, Heat, and Celtics) who’d be vying for his services. If Thompson hits the market, he’d surely be the top name available.