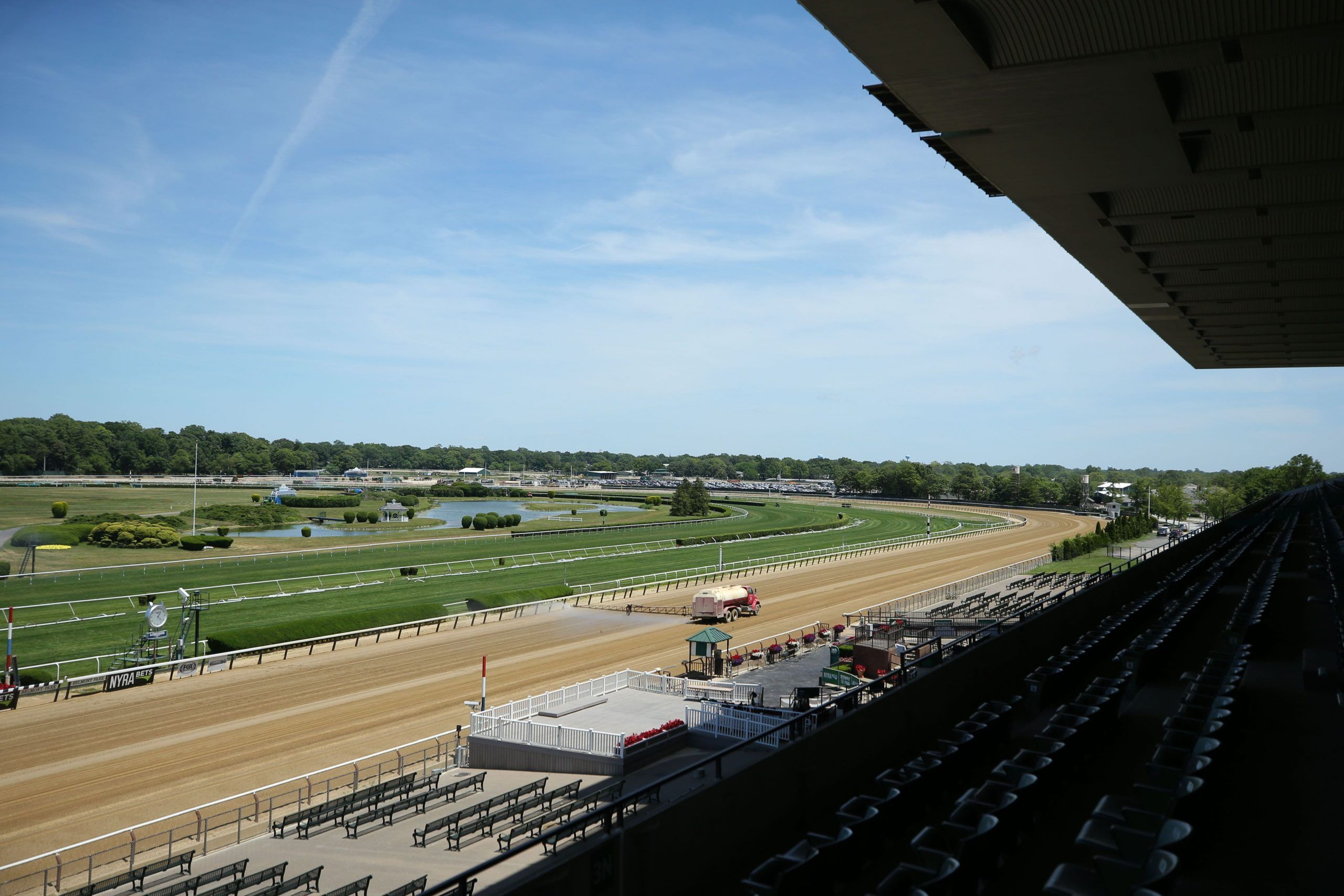 There is plenty of great horse racing action to look forward to across America on Thursday, including at Belmont Park race track. Here are three runners whom we think look to be a class above the opposition in their respective races. Let’s dive in and take a look at some potentially lucrative plays.

Cost connections $450,000 at the sales as a yearling in September last year and showed plenty of ability when finishing third in a competitive five furlong maiden on the main track here when debuting last month. Trained by Mark Casse the son of Tapit shaped as if he’d improve for the experience when closing nicely under a hand ride that day and the slight step up in distance can see him break his maiden with Junior Alvarado in the saddle.

Made a late start to her career having only made her debut when seventh at Saratoga in August last year. Has made up for lost time since then however winning twice having followed up a maiden special weight success at the same track with an allowance triumph by one-and-a-half-lengths over a mile on turf here in early October. Extra sixteenth here should prove no issue and she can make a winning reappearance following a 49.52 four furlong work at Saratoga.

Debuted with a one-and-a-half-length victory in a six furlong turf maiden special weight event at Aqueduct back in April. Raced from off the pace on that occasion but was ridden more prominently upped to seven furlongs when finishing fourth in the Grade 3 Soaring Softly Stakes over seven furlongs here last month. Drop to allowance company is a positive and she can register a second win in three career starts with Joel Rosario booked to ride.