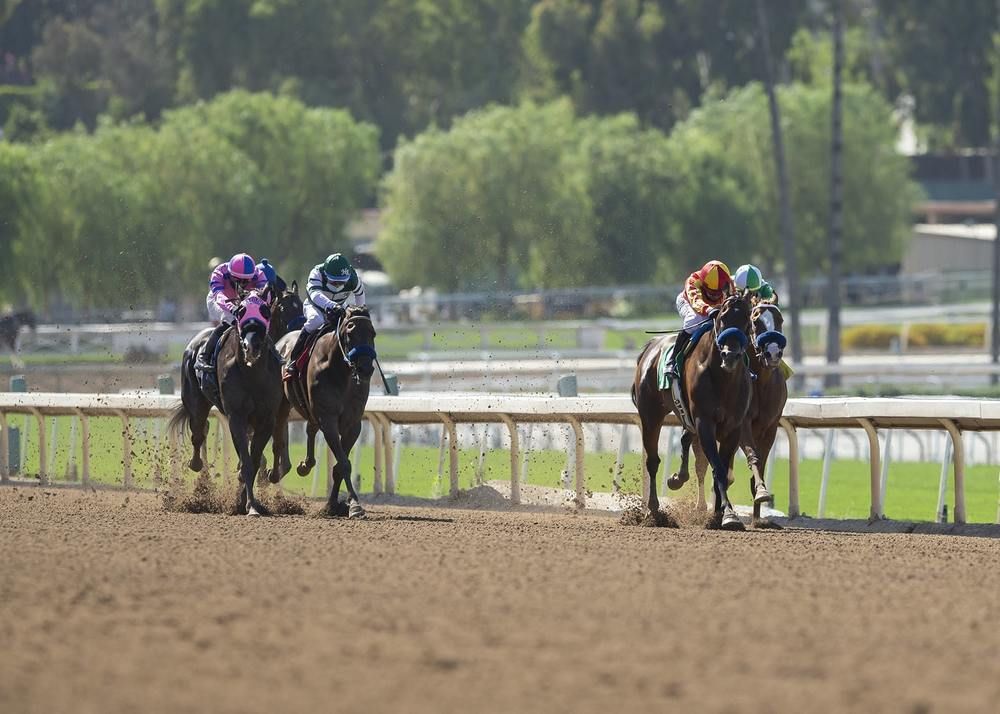 There is plenty of great horse racing action to look forward to across America on Friday, including at Churchill Downs race track. Here are four runners whom we think look to be a class above the opposition in their respective races. Let’s dive in and take a look at some potentially lucrative plays.

Race 4 at Churchill Downs is a $100,000 Maiden Special Weight for two-year-old fillies and Eclipsed, who finished second here on debut over a trip just shy of this six furlongs, should go very close. Keith Desormeaux’s filly was given a lovely educational ride by James Graham on her first career start who, having been bothered at the start, took the filly wide turning in then back onto the rail for the stretch run to stay on into second. She would have learned an awful lot from that and should take the beating with that experience under her belt.

Major Fed has some great form in the book and should take some stopping in Race 6 at Churchill Downs, a $102,000 Allowance race over a mile and a sixteenth on the dirt. This son of Ghostzapper has been placed in both Grade 2 and Grade 3 company and wasn’t disgraced when finishing tenth in the Kentucky Derby last season so, with that kind of form in the locker, this really should be straightforward on his first start as a four-year-old.

Brendan Walsh’s Vividly is a winner in waiting in the states having already won on English shores and should go close in Race 8 at Churchill Downs with track and trip sure to suit. From figures in the states read 4383 which looks okay on paper but there could be so much more to come from this Juddmonte bred filly who ran her best race last time out over this course and distance. Having swung four wide into the stretch she stayed on into third whilst giving the impression that with a better run through she would have finished much closer. If jockey Tyler Gaffalione can get a good spot close enough to the pace from stall seven then she’ll be there at the finish.

The penultimate race at Churchill Downs is the $110,000 Kelly’s Landing Overnight Stakes and this is all about Art Collector who was last seen finishing eighth behind Knicks Go in the Breeders’ Cup Dirt Mile. This colt has won five of his eleven starts to date which include a cosy three and a half length win in the Grade 2 Toyota Blue Grass Stakes at Keeneland in July 2020 beating none other than Swiss Skydiver. He hasn’t run since November but he is the best horse in this race and doesn’t have to run close to his best form to win this so he is one to keep on side.