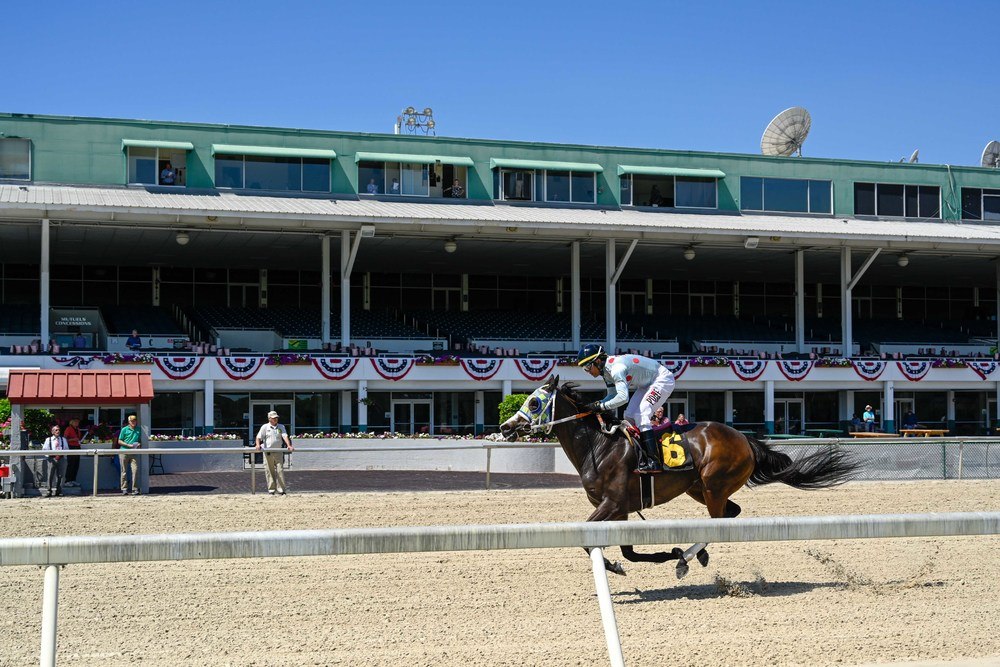 There is plenty of great horse racing action to look forward to across America on Friday, including at Del Mar race track. Here are 4 runners whom we expected to have a leg up on the rest of the competition. We have been crushing our horse picks for several months now (up 183.45 units dating back to Aug. 5), and we plan on maintaining the momentum.

Race 5 at Del Mar is a $70,000 Maiden Special Weight over five furlongs on the turf and this should go to Comedic who ran a good second at Santa Anita last month and can go one better here. Simon Callaghan’s filly didn’t go unfancied for that debut run where she was just out battled late on to lose by three quarters of a length and if she runs to the same level here she’ll be tough to beat.

The $23,000 Claiming contest, which is Race 6 at Del Mar, is an open race on paper and it can pay to side with No Cover Charge who is racing in this grade for the first time and can go well at a price. All three of her victories have been over this trip of five and a half furlongs and she’ll appreciate this drop in class having been racing in Allowance and Allowance Optional Claiming company so with all this in mind a bold bid is expected.

At six years of age Shylock Eddie is the oldest horse in Race 7 at Del Mar but with age comes experience and she can put that to good use and take this $72,000 Allowance Optional Claiming contest. This likeable mare has finished second on two occasions over this course and distance and should enjoy taking on a smaller field so she should give another good account of herself.

The final race at Del Mar is a $25,000 Claiming event over a mile in which a case can be made for quite a few but none more so than Hightailing who finished second in a similar event here on her penultimate start and should go close if replicating that effort. She broke her maiden over this trip four starts back and is seen to best effect when she can come from off a fast pace and that looks likely with plenty of speed on her outside so it would not surprise should she go well at a price.