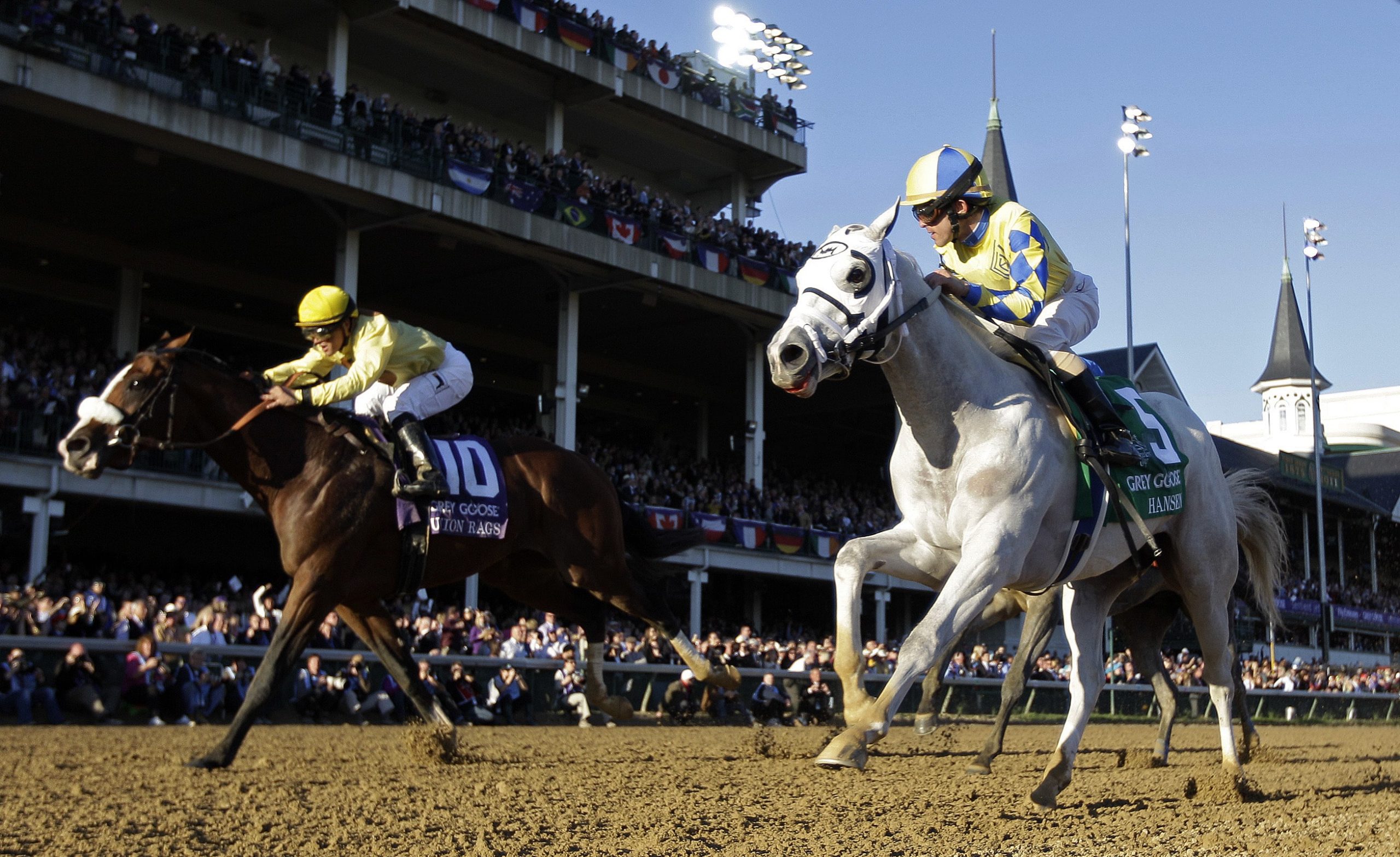 There is plenty of great horse racing action to look forward to across America on Friday, including at Aqueduct race track. We have been in fine form with our picks for a long time, up 251.45 units dating back to August 5. We picked 2 winners in 3 races on Tuesday for a profit of 7.2 units and we were up 3 more units on Wednesday before breaking even on Thursday.

Registered four consecutive third place finishes last year including when contesting a six runner maiden special weight over a mile-and-one-sixteenth at Monmouth Park on his penultimate start. Disappointed when finishing last of five having raced close to the speed over seven furlongs here subsequently but he steps back up in distance tackling a mile in this event. With the drop to a maiden claimer another positive he is taken to break his duck for handler Kelly Breen.

Has the drawn the rail here as he seeks a first victory since winning a maiden special weight at Santa Anita in March last year. Delivered a fair fourth place finish over six furlongs in a $50,000 claimer on the main track at Churchill Downs last time out and dropping in grade here and having drawn the rail he can get his 2022 off to the perfect start with Jose Lezcano taking the ride for trainer Linda Price.

Below par effort when finishing sixth having raced from off the pace in a six furlong waiver claiming event at this venue back in November. Had registered a string of good placed efforts prior to that including when finishing third in a five runner six furlong $40,000 claimer at Belmont Park on his penultimate outing. Registered a 49.33 four furlong work at Belmont Park earlier this month and he is taken to record a second career success.

A winner at Saratoga in a $35,000 claiming event over five-and-one-half-furlongs on the main at the end of July the selection has registered some fair efforts in defeat since. Delivered a solid fourth place finish when racing prominently over six furlongs at this venue at the start of the month. Jose Gomez takes over in the saddle and dropping in grade the Rudy Rodriguez-trained gelding looks capable of helping the handler improve on his 22% strike-rate (12/55) at this meeting.

Drew well clear of her rivals when breaking her maiden in a maiden special weight over five furlongs at Finger Lakes in November. Completed a double on her first outing at this venue when battling to a nose triumph having raced closed to the pace upped to six furlongs for a starter optional claimer. Tackles the same distance here and looks up to scoring for trainer Jeremiah Englehart having registered a 51.13 four furlong breeze at Belmont Park recently. 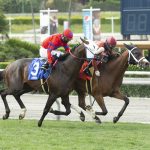 Horse Racing picks for Pimlico race track on Saturday, May 21: Epicenter can strike in Preakness 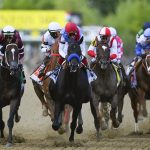