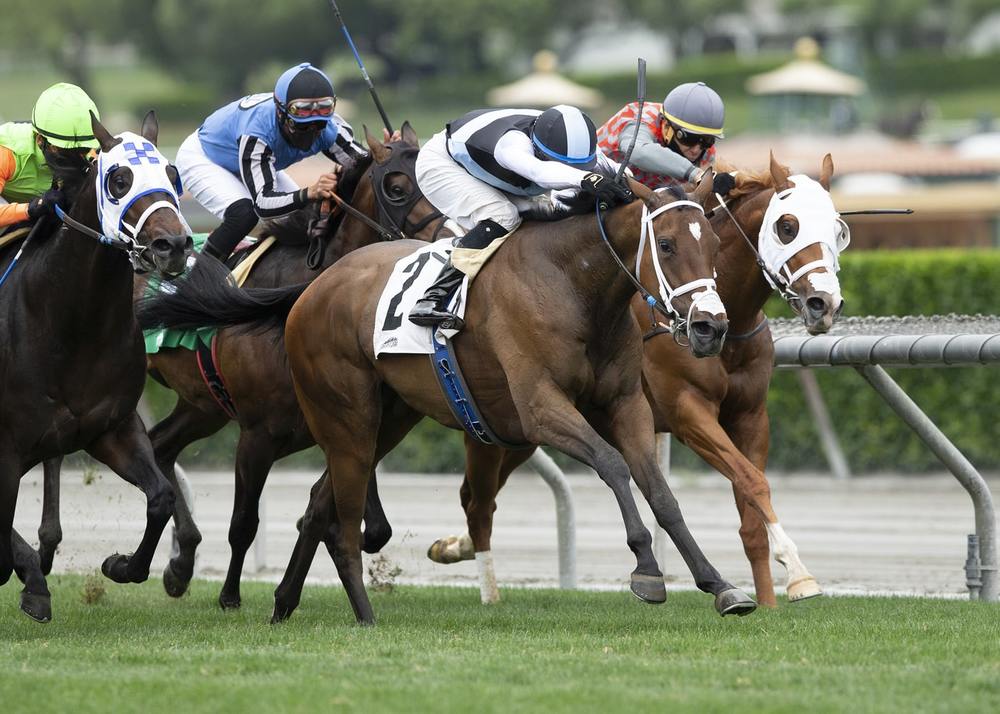 There is plenty of great horse racing action to look forward to across America on Wednesday, including at Finger Lakes. We have been on fire with our picks for a long time now and are up +280.95 units with our race selections to our recommended stakes dating back to August 5, 2021.

Race 5 at Finger Lakes is a $24,700 Allowance contest over an extended five furlongs on the dirt and this one can go to Disco Deano, who is an experienced gelding who loves this course.

He is a five-time winner here, four of which have been in this grade, and he should come on from a recent fourth in an Allowance Optional Claimer. That was his first run for seven months so another win could be on the cards.

A field of seven are set to line up in Race 6 at Finger Lakes, which is a $12,600 Maiden Claimer over an extended mile on the dirt. I like the chances of gelding Reservation in stall four, who has been contesting much more valuable contests at Aqueduct and Belmont Park.

He has failed to make an impact in any of those runs but did show signs that he is coming forward when finishing mid-pack on his latest start. He should be able to make his presence felt against lesser opposition here.

The penultimate race at Finger Lakes is one for the female division and this is a $25,900 Allowance over an extended five furlongs on the dirt and Sabreen is likely to be tough to beat here but Sweet Larissa, who is drawn next to her in stall four, can be there to pounce if the likely favorite underperforms.

This four-year-old daughter of Effinex was a good winner of a Claimer here two starts ago and she comes into this nice and fresh having been off the track for six months, which shouldn’t be a problem as recent workouts at the course have been impressive.

Jeffrey Englehart’s Jackie’s A Fox showed up well on debut here last month and she should come on enough to figure in this $32,100 Maiden Special Weight at Finger Lakes, which is the eighth and final race on the card.

The step up to an extended five furlongs here should suit as it’s a furlong more than the distance on her debut run and she only tired in the closing stages that day, so with that experience under her belt, she should be able to maintain the pace for longer and see out her race better.