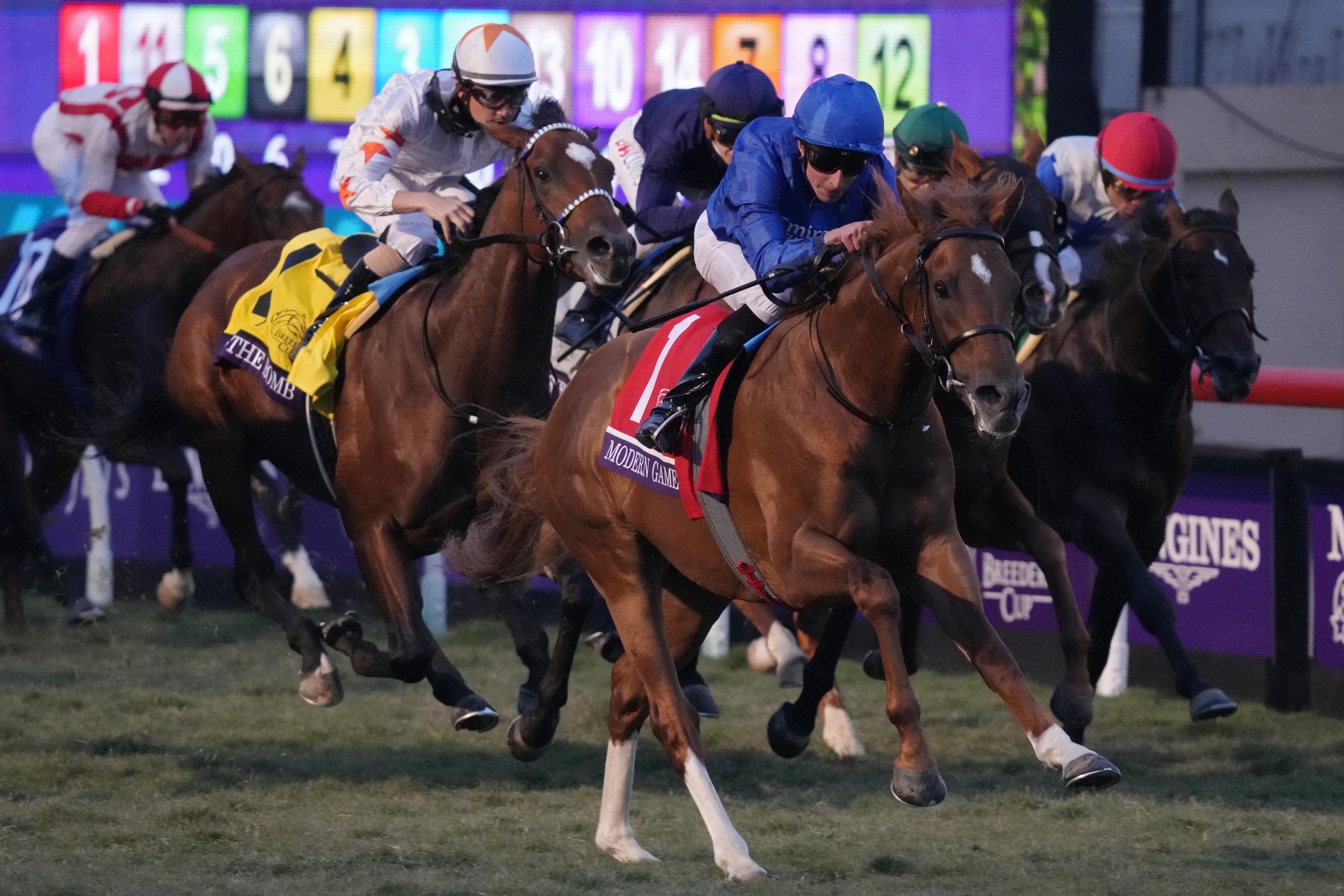 There is plenty of great horse-racing action to look forward to across America on Wednesday, including at Finger Lakes. We have been on fire with our picks for a long time now and are up +292.65 units with our race selections to our recommended stakes dating back to August 5, 2021. Let’s keep it rolling!

Race 5 at Finger Lakes is a $12,600 claiming event for the female division over six furlongs on the dirt, and one who can go well at big odds here is the mare in gate five, Helmers Run.

This daughter of Micromanage has won three times here, one of which was over this course and distance, with the other two being over an extended mile trip in this grade so I see no reason why she cannot run well again. She looks to be the value play here.

Jeremiah Englehart’s Adaydreambeliever is likely to go off a short-odds favorite in this $16,000 maiden claiming contest but it’s easy to see why. This three-year-old filly is taken to break her maiden tag in this weak race.

Her first two starts were in hotter contests at Aqueduct and although she finished out of the money in both of those she acquitted herself well. She looks to have enough ability to win this.

The penultimate contest at Finger Lakes is a six-furlong claiming race for fillies and mares and I like the chances of Mizzys Image, who has plenty of course experience and won in this grade by more than four lengths last time out.

That victory came over a furlong shorter than this but she gave the impression that she is a mare who is thriving at the moment so I wouldn’t want to be taking her on.

A field of eight are set to line up in the eighth and final race at Finger Lakes, which is a $17,300 Claiming event over an extended five furlong on the dirt, and Nutsie can take this one.

He’s a winner over six furlongs here and comes into this race following a layoff but that shouldn’t be a problem to him as recent workouts have been impressive. Connections should have him race-fit and ready to go for the finale at Finger Lakes.