Horse Racing picks for Gulfstream Park race track on Wednesday, March 9: Gump can outrun them all 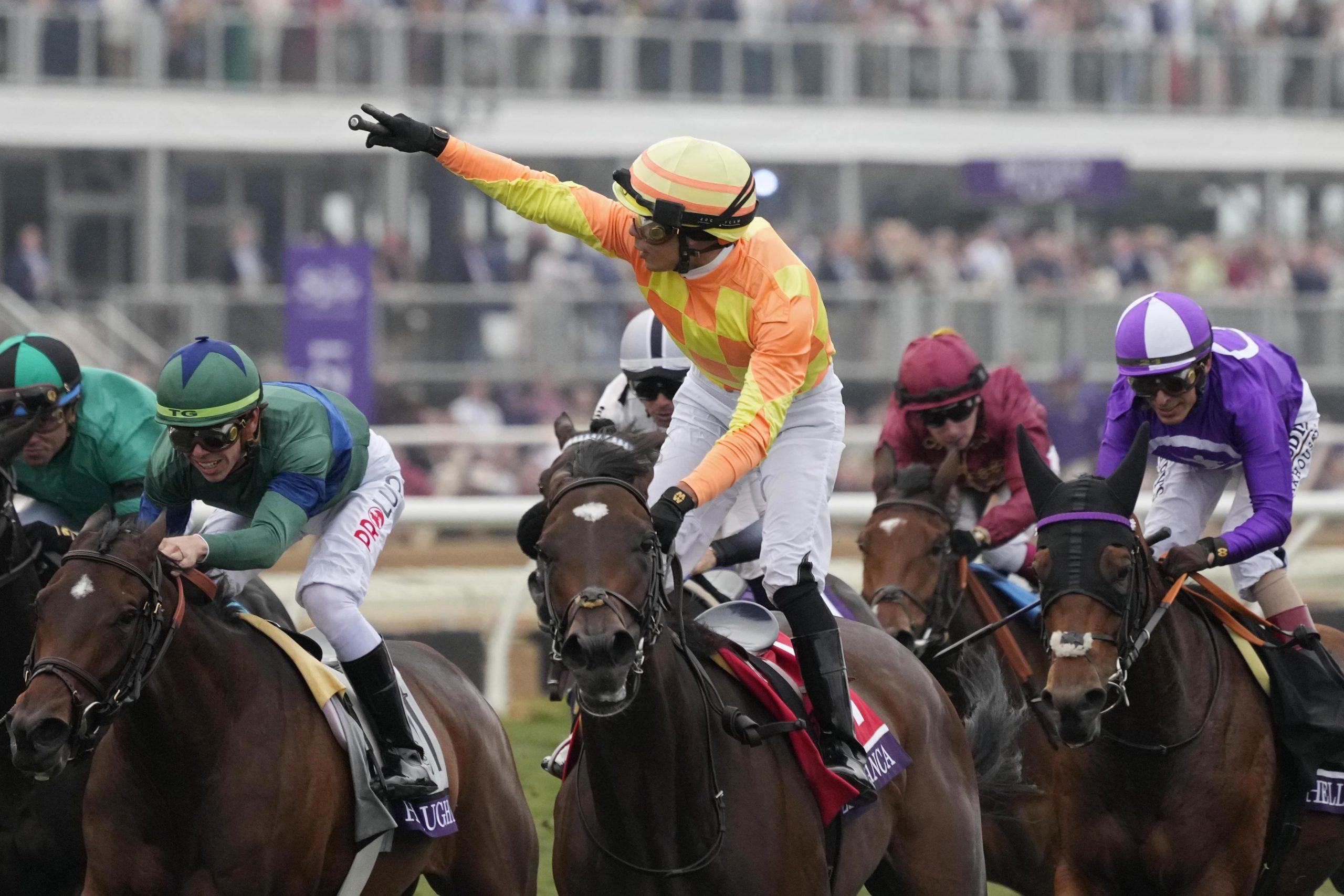 There is plenty of great horse racing action to look forward to across America on Wednesday, including at Gulfstream Park race track. We have been in fine form with our picks for a long time, and are up 248.35 units dating back to last August.

Race 5 at Gulfstream Park is a $43,000 Maiden Optional Claiming race over 5 furlongs on the turf and Wesley Ward’s Philipsburg has an ideal opportunity to break his maiden after finishing 2nd in a similar contest last time out.

This son of Caravaggio, who was all speed, showed inexperience when hanging in the final stages on that debut run, but now that he has that under his belt he can go one better from stall 8, from where he’ll have plenty of options.

Christopher Davis’s Music City Star has been putting in some good speed figures since connections have been running her at Gulfstream Park and she has enough ability to win this $62,000 Allowance Optional Claiming contest which is Race 6 on the card.

She has yet to win at the track but she has run 2nd twice in this grade, so it’s only a matter of time before she wins and she is in the capable hands of Jose Ortiz, so now could be the time to catch her.

The penultimate race at Gulfstream Park is a competitive $61,000 Allowance Optional Claiming event for older horses over 5 furlongs on the turf and the one who should take all the beating is the horse in stall 5, Sayyaaf. He has won his last 4 starts at this course and looks set to make it 5 from 5.

He’s just been blitzing them with front-running tactics and I wouldn’t want to be taking him on in this kind of form especially if he gets to the lead under Javier Castellano, who has been on board for all 4 of those wins.

A field of 9 are set to line up for the 8th and final race at Gulfstream Park and this looks to be a fairly trappy affair on paper, but one who can go well is Gump, who has been knocking on the door for a good while and should be able to win in this Claiming grade sooner rather than later.

He’s an Allowance winner who hasn’t won for more than 2 years, but one of these days everything is going to fall into place for him, so take a chance on him with the in-form Luis Saez set to take the ride.