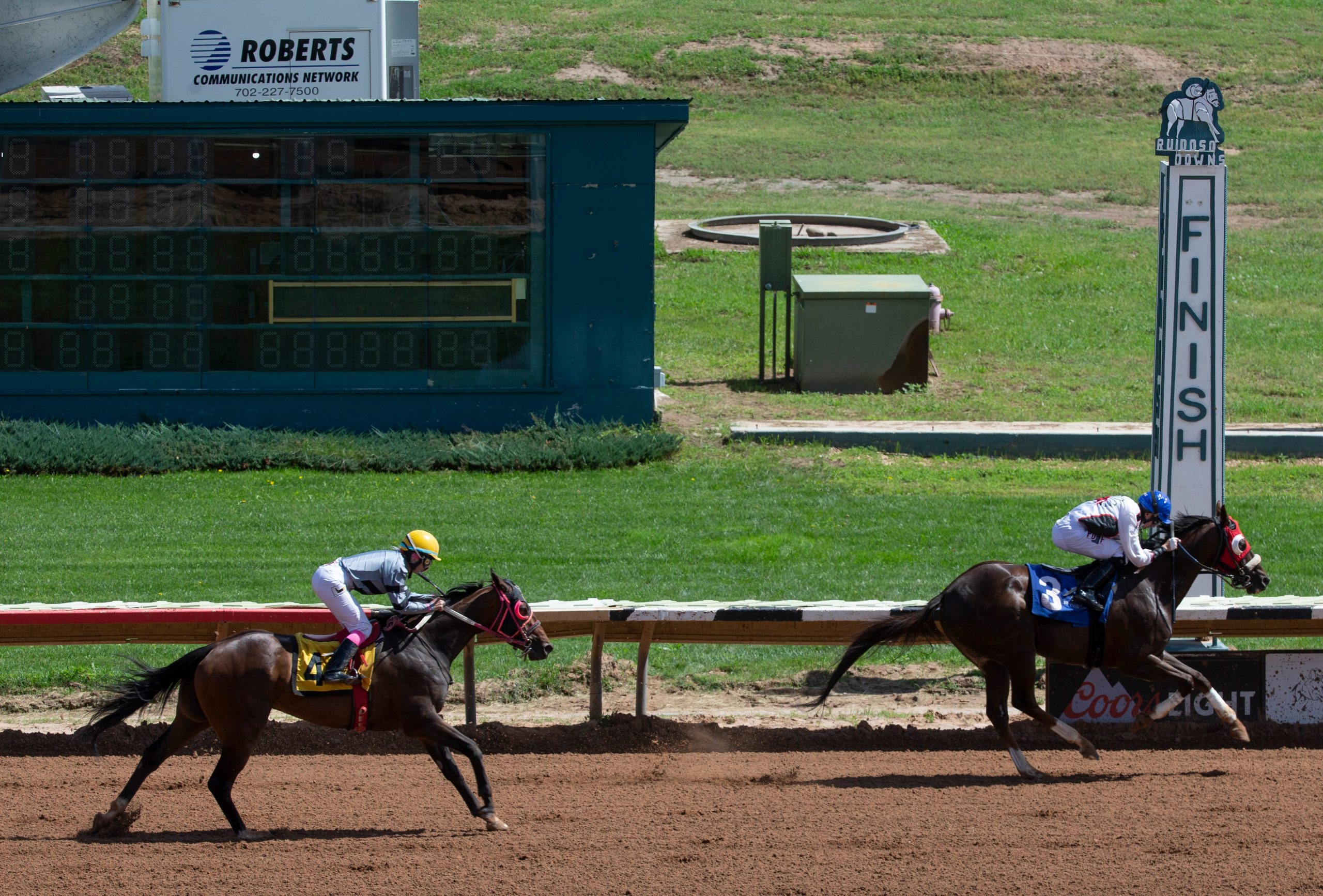 There is plenty of great horse racing action to look forward to across America on Friday, including at Keeneland race track. We are still in fine form with our plays, having profited 116.75 units dating back to Aug. 5. Here are 4 runners whom we think look to be a class above the opposition in their respective races on Friday. It’s time to dive in and take a look at some potentially lucrative plays.

Race 7 at Keeneland is a hotly contested $90,000 Allowance contest over a mile and a sixteenth on the turf and I like the look of Sweet Melania who won a grade 2 here as a two-year-old and has more than enough ability to win this. After that grade 2 win, Todd Pletcher’s filly was good enough to finish third behind Sharing in the Breeders’ Cup Juvenile Fillies Turf before a couple of placed efforts in grade 3 races as a three-year-old. So far this year she has failed to reach those heights but her latest run was a very good second in a Black Type event at Kentucky Downs and if she runs close to that she can win.

William Mott’s Silver Strand was workmanlike when winning on debut at Saratoga back in August and she showed a very likeable attitude that day so it’s best to keep her on side in Race 8 at Keeneland. This daughter of Frosted was given a good education by her jockey John Velazquez on the day as she was in amongst horses before coming through to win in the stretch so that will hold her in good stead for this and she can make it two wins from two starts.

The penultimate race at Keeneland is the $150,000 Grade 3 Franklin County Stakes which features Wesley Ward’s Campanelle who is an out and out speedball and she can take all the beating here. She is a Grade 2 and a dual Grade 1 winner who shows plenty of early dash and it’s worth forgiving her latest run where she finished down the field in the Prix Maurice De Gheest at Deauville as that was a messy race. She’s been freshened up since then and can lead them all a merry dance from stall four.

A decent looking $84,000 Maiden Special Weight over seven furlongs is the last race on the card at Keeneland and Malibu Kendall, who ran a very good second at Saratoga on debut, can win this from stall two. Steve Asmussen’s son of Curlin was beaten a long way by the favourite Jester Calls on that debut run but he still finished in front of some likeable horses and he should come on a fair amount from that effort.