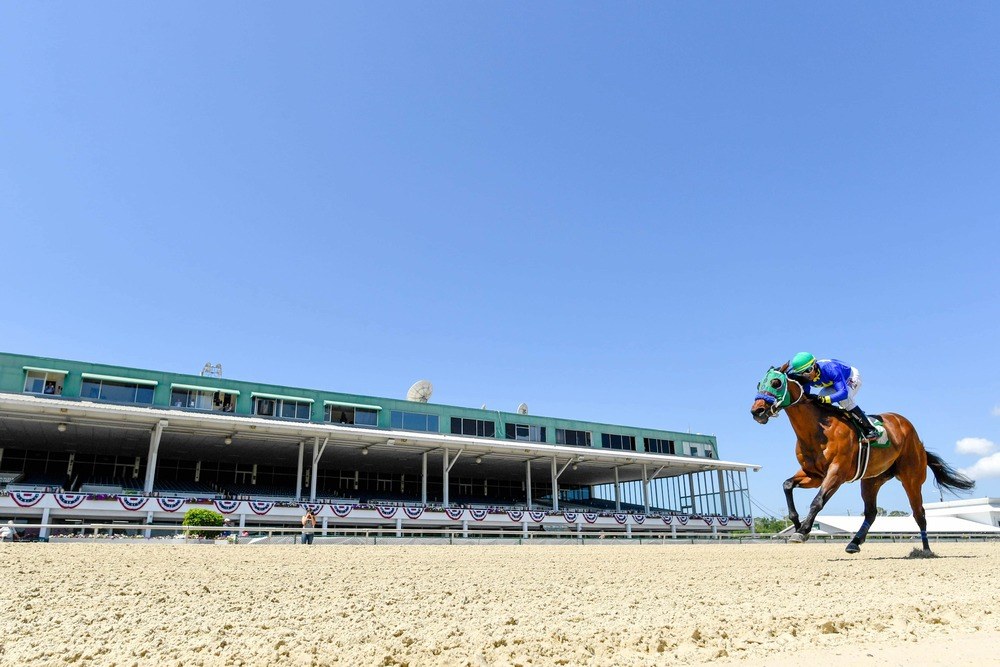 There is plenty of great horse racing action to look forward to across America on Thursday, including at Belmont Park and Keeneland race tracks. We are still in fine form with our plays, having profited 113.75 units dating back to Aug. 5. Here are 4 runners whom we think look to be a class above the opposition in their respective races on Thursday. It’s time to dive in and take a look at some potentially lucrative plays.

Brad Cox’s filly has progressed markedly in recent starts, reaching the show in a pair of stakes races at Parx. She makes her Keeneland debut dropped into allowance company for just the third time, finishing second and first in two prior starts. Her stakes form makes her the one to beat in this field and Brad Cox is enjoying a good Keeneland meet. If she can translate her recent form back to Keeneland, she’s unlikely to be caught under Florent Geroux.

Costing $250,000 as a yearling, this son of Uncle Mo was unfancied in the market prior to posting a promising third on debut over six and a half furlongs. Showing inexperience, he looked in desperate need of further, and stretching out in distance is a big positive. He’s entitled to improve exponentially, given that he’s trained by Todd Pletcher, especially with that promising debut under his belt. Going well in the mornings at Saratoga and Belmont, it would be disappointing if he couldn’t make it second time lucky.

A Grade 3 winner as a juvenile, he’s not quite built on that early promise in five subsequent starts. Showing little in a pair of 2020 runs, he’s gotten back on track in two recent starts, including a close second at Ellis Park and a fair fifth at Churchill Downs in stakes company last month. He does need to build on those efforts to return to winning ways, but his best form would make him tough to beat at this level and he’s drawn well in gate two.

A daughter of Slumber, she built on a promising Belmont debut when scoring at Saratoga on her next start. Pitched in against winners on her next start, she was well-backed for an $80,000 allowance contest, flying home into second after being wide in the stretch. It was still a good effort and she remains totally unexposed for top connections. Stretching out in distance will help matters and she’s an obvious player under Irad Ortiz Jr.