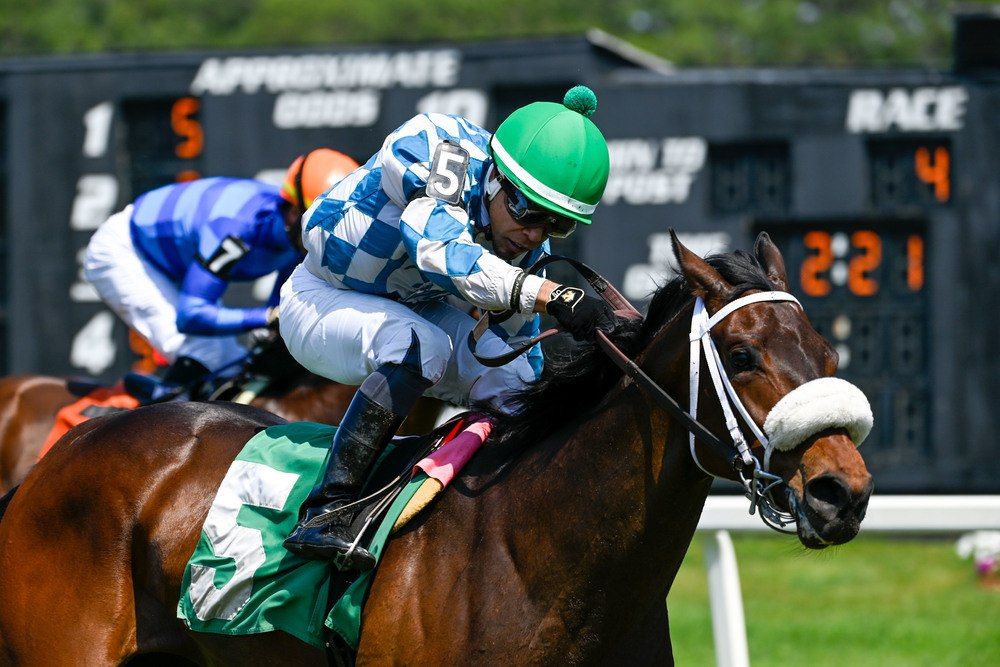 American racing handicapper for Pickswise with decades of experience tipping on horse racing all around the world. My favorite ever horse was British runner Quevega and always on the lookout for the next one to capture my attention. Have contributed to the Racing Post newspaper in the UK and now bringing my handicapping talents to Pickswise.
Updated: 10:26 AM ET December 05, 2022

There is plenty of great horse racing across America on Monday, including at Parx race track in Philadelphia. We have been in fine form with our picks for a long time now and we are up +225.22 units with our race selections to our recommended stakes dating back to August 5, 2021. Let’s keep it rolling!

Boom Boom Kaboom completed a double when winning a waiver claiming contest on turf at Belmont Park and while the son of Emcee has failed to score since, he ran well prior to fading in a 6-furlong $12,500 claiming contest on his debut for a new trainer and first start at this venue last month.

He gets a significant drop in grade for this contest and, with Ruben Silvera up, looks up to delivering a victory having drawn the rail.

Sugar Streak impressed when making all the running to deliver an 8 3/4 length victory in a $7,500 claiming contest over a mile at Parx at the start of last month. She was claimed by her current connections following that short-priced victory.

She is well drawn 3 off the rail today and dropped to a $5,000 claimer. The 6-year-old looks up to providing apprentice Yabriel C Ramos with a winner and helping trainer Miguel A Rodriguez improve on his 23% strike-rate (26/11) at this meeting in the process.

He tackles a similar event today and with his jockey that day, Mychel J Sanchez, again in the saddle the selection looks up to registering a 5th career success and a second at this track. 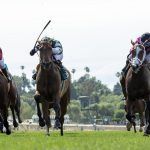