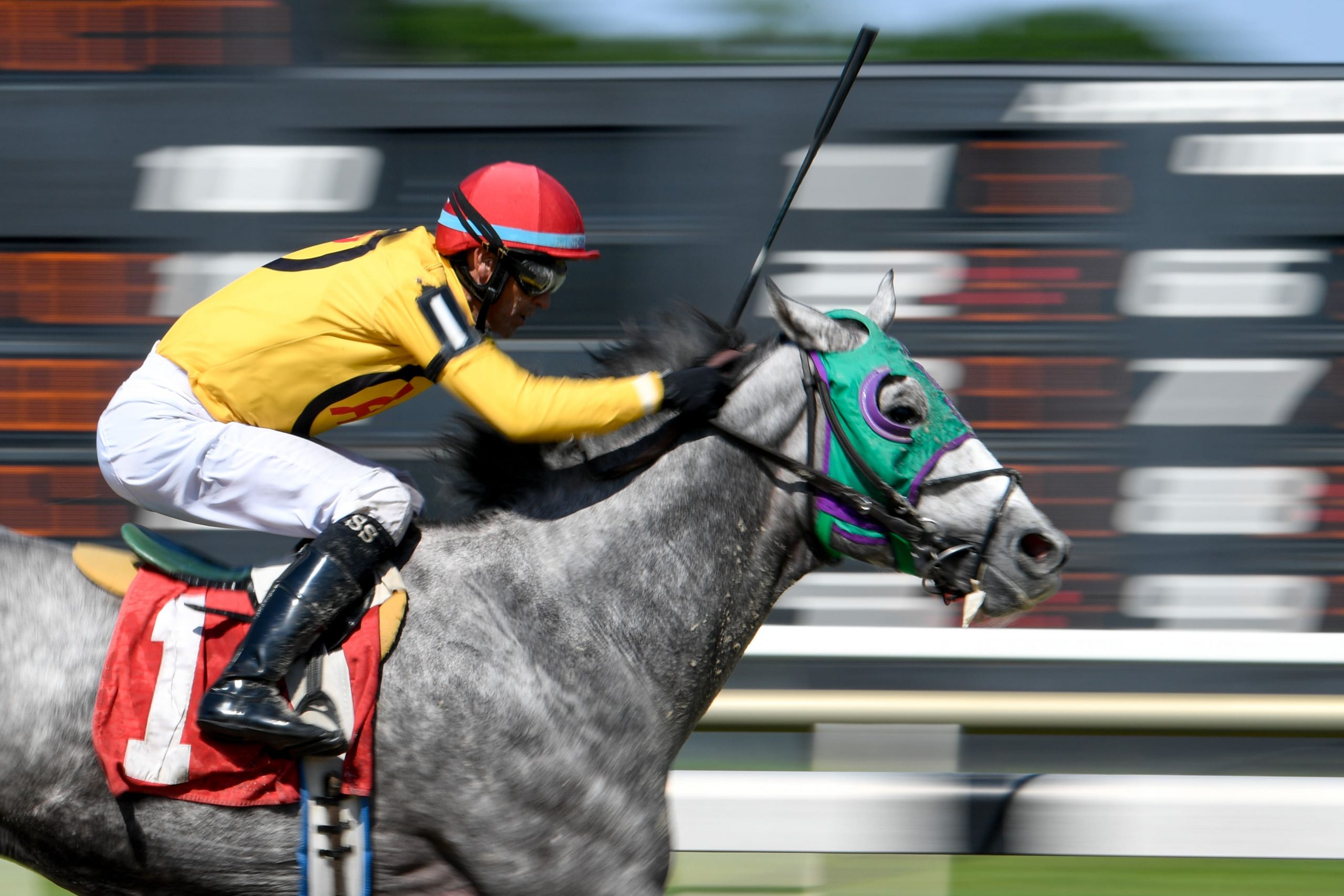 It’s a big week in the horse racing calendar with Royal Ascot starting on Tuesday, and there’s great racing across America on Monday, including at Parx race track. We have been on fire with our picks for a long time now and are up +293.4 units with our race selections to our recommended stakes dating back to August 5, 2021. Let’s keep it rolling!

Skerrett has been competing at a much higher level since delivering an impressive 6 1/2 length victory on a muddy track at Parx in February, with a last-of-4 finish in a stakes event when racing from the front over a mile there the following month.

She was 4th in allowance optional claiming contests there twice this spring and this drop in grade is a positive. The daughter of Mastery looks capable of doubling her career tally with top jockey Frankie Pennington up.

Charlies Safari showed good form when runner-up in a $16,000 starter optional claiming race over a mile at Parx in April prior to finishing 5th over 7 furlongs in a similar contest there when debuting for current trainer Bobbi Anne Hawthorn.

He was ridden with restraint that day and similar tactics were employed when he was 5th in a similar contest over this mile trip last month. He gets a welcome drop in grade today and is taken to provide jockey Silvestre Gonzalez with a winner.

Easy Day was claimed for $10,000 following a victory over 5 1/2 furlongs when racing from off the pace here on his penultimate start and showed he can be competitive at a higher level when winning a $25,000 claiming contest over this course and distance in his debut for top trainer Scott Lake.

He has the services of Frankie Pennington today and the son of Daaher is a versatile sort tactics-wise who looks up to recording a third win in 4 starts at this venue.