Horse Racing picks for Saratoga on Wednesday, August 18: Take a shot with Lemieux 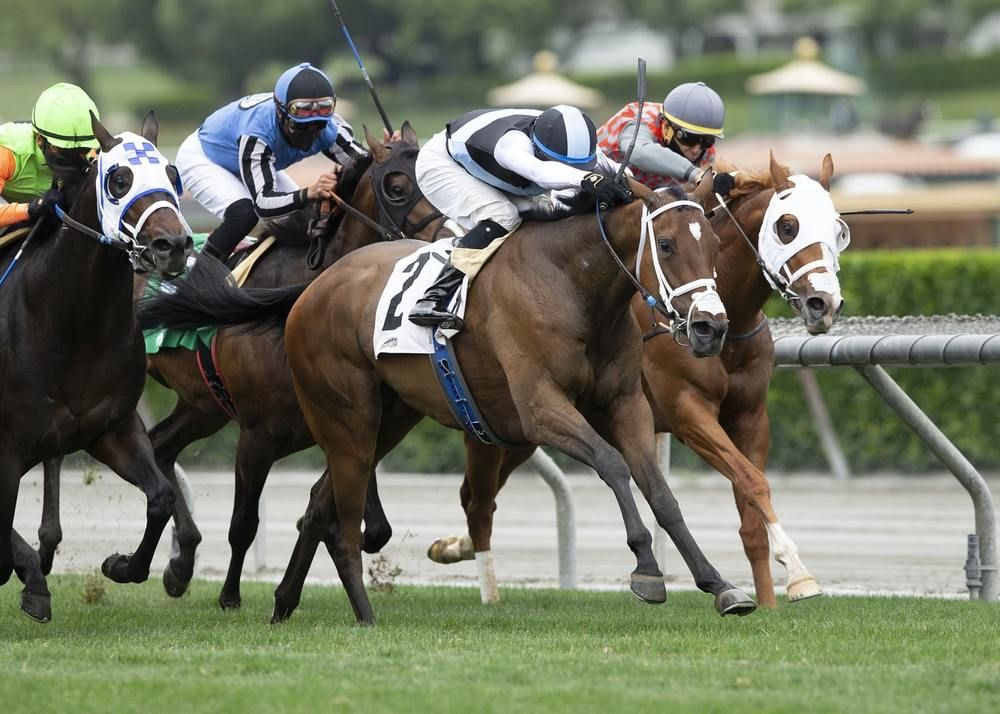 There is plenty of great horse racing action to look forward to across America on Wednesday, including at Saratoga race track. We have hit 17 winners in our last 39 races, profiting 26.2 units during this hot stretch. Let’s keep it rolling! Here are 4 runners whom we think look to be a class above the opposition in their respective races. It’s time to dive in and take a look at some potentially lucrative plays.

Race 3 at Saratoga is a $80,000 Maiden Special Weight for two-year-old fillies over six furlongs on the dirt surface and experience is going to be key with many debutantes on show, none of which are a standout, so it’s worth siding with the likely favourite Morning Matcha. This daughter of Central Banker has finished third on her only two starts, with her latest run being a strong finishing effort over an extended five furlongs at this course. With a similar display she should win this.

Mark Casse’s Lemieux is a promising daughter of Nyquist who has lots of potential and she is taken to build on her first two starts and win Race 5 at Saratoga. There are some nicely bred types in the race but none more so than this filly who has finished second on both of her starts and should be suited by the step up in trip.

Race 6 at Saratoga is an open-looking $100,000 Maiden Special Weight but Linda Rice’s Gailhorsewind has been knocking on the door in recent starts and looks to have every opportunity. She is a daughter of the high-class Flintshire, who himself won two Grade 1s and a Grade 2 at this course, and after a fine second-placed effort at Belmont Park in June and a third-place finish last time out at this course, she can go well once again.

The penultimate race at Saratoga is the hotly contested Bolton Landing Stakes for two-year-olds which Wesley Ward has a firm grip on with no fewer than four runners,but Fulminate can strike for Mark Casse and his team. She is one from one, having destroyed the field by four widening lengths in a $70,000 Maiden Special Weight at Gulfstream Park last month and falls into the ‘could be anything’ bracket so, at the prices, she is taking to do the business in this event.