Horse Racing picks for Saratoga race track on Thursday, August 26: Let Her Inspire U should win for you 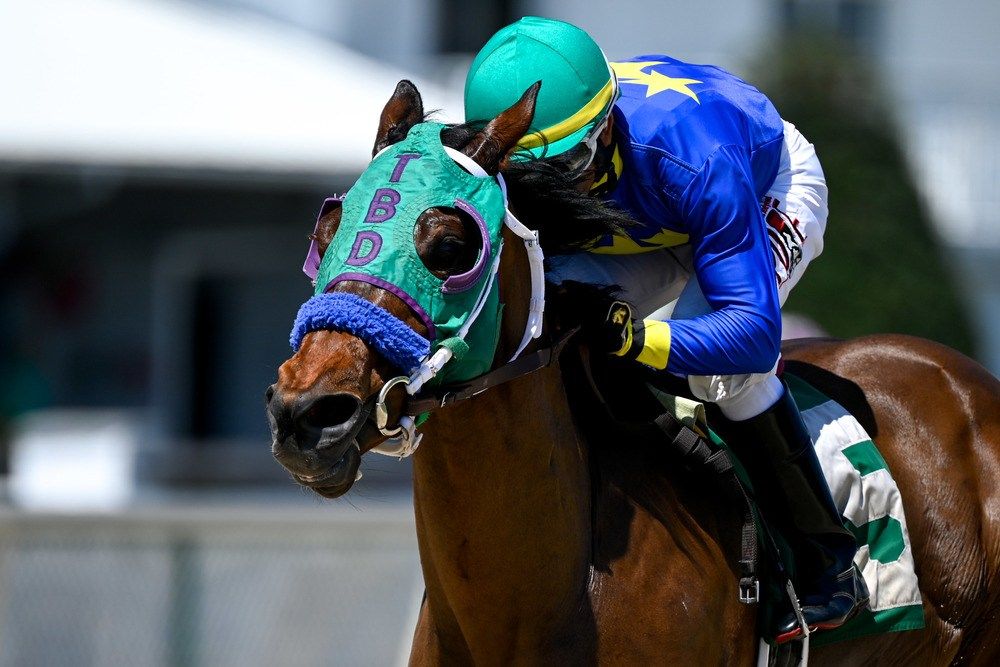 There is plenty of great horse racing action to look forward to across America on Thursday, including at Saratoga race track. We have hit 31 winners in our last 66 races, profiting 58.1 units during this hot stretch. Let’s keep it rolling! Here are 3 runners whom we think look to be a class above the opposition in their respective races. It’s time to dive in and take a look at some potentially lucrative plays.

Showed ability when making her debut in a maiden special weight contest over five-and-one-half-furlongs at this track last month. Raced close to the speed that day prior to finishing seven lengths fourth in a race with two more experienced rivals among those ahead of her. Likely to have improved for that experience and hailing from the powerful Todd Pletcher barn is taken to get off the mark at the second time of asking stepping up in distance.

Performed well during 2020 winning twice including in an allowance optional claimer at Belmont Park back in September. Below that form in two attempts at Graded stakes company subsequently including when down the field in the Grade 1 Frank E. Kilroe Mile on seasonal debut at Santa Anita in early March. Gets a significant drop in grade here and can resume winning ways on his first New York start since that aforementioned allowance optional claiming success.

Placed second when ridden from off the pace on both previous starts following up a solid effort in a five-and-one-half-furlong maiden special weight at Belmont Park on debut with a five-and-one-quarter-length defeat upped to seven furlongs here earlier this month. The son of Union Rags delivered a couple of solid four furlong workouts late last month and is taken to get off the mark with the step up in distance looking likely to suit John Velazquez’s mount.