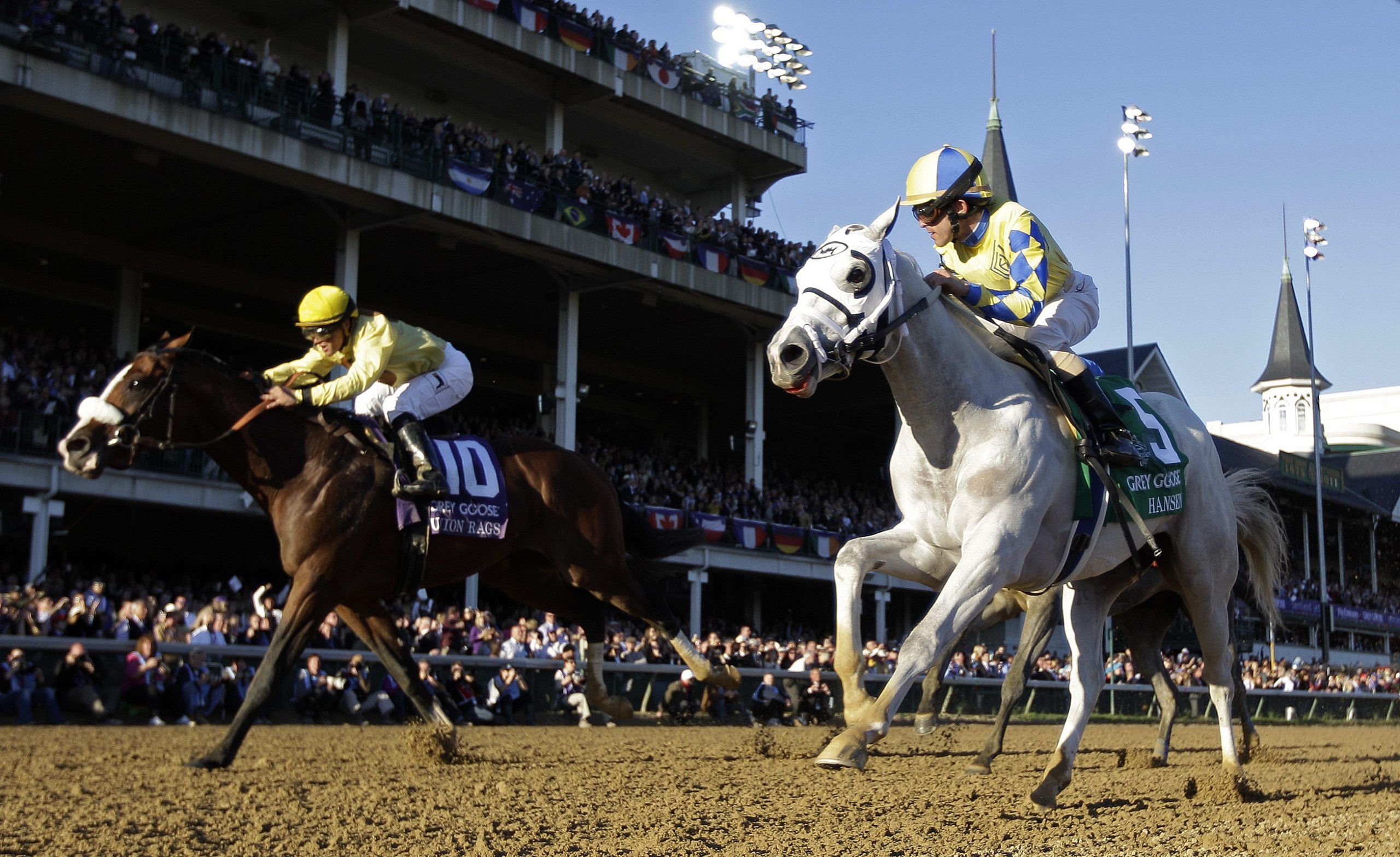 There is plenty of great horse racing across America on Wednesday, including at Saratoga race track. We have been on fire with our picks for a long time; our profit is +305.09 units with our race selections to our recommended stakes dating back to August 5, 2021 — including +21.73 units over the past 6 days. Let’s keep it rolling!

Race 7 at Saratoga is a competitive $70,000 Starter Allowance over an extended five furlongs on the turf and one who should take plenty of beating here is the Wesley Ward trained gelding in stall two, Just Say When.

This speedy gelding has form figures of 1222, with his latest effort being over this course and distance, so if he can improve from that, from an ideal draw, then he can win this.

A field of five older horses are set to go to post for Race 8 at Saratoga which is the $135,000 Tale Of The Cat Stakes over seven furlongs on the dirt and I like the chances of the Rob Atras trained Mr Phil, who posted an impressive work out here recently.

This five-year-old had been on a bit of a roll as he won three races on the bounce in Allowance Optional Claiming company before finishing fifth in a Grade 2 last time so he’ll welcome this slight drop in grade.

The penultimate race at Saratoga is a hotly contested $95,000 Allowance in which a case can be made for a fair few in this field, but it’s another Rob Atras trained horse, Battle Scars, who can put his best foot forward here.

He is the type to get better as he gets older and he’s already shown a very good level of form when managing to score in Allowance Optional Claiming company last year, so it would not be a surprise he runs well.

Christophe Clement’s Remote has yet to break his maiden from five starts, but he has hit the board in two valuable races including a good third at this course last time out and he can have a big say in the finale at Saratoga.

On paper, this looks to be a very good race as most of these are bred in the purple, but there’s plenty to like about this colt who should appreciate this drop back in trip and it’s only a matter of time before he gets his head in front.

Horse Racing picks for Belmont Park race track (held at Aqueduct) on Thursday, September 29: Big Everest is worth the climb 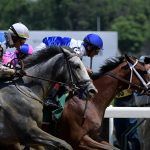 Horse Racing picks for Parx race track on Tuesday, September 27: Garoppolo can give a touchdown performance