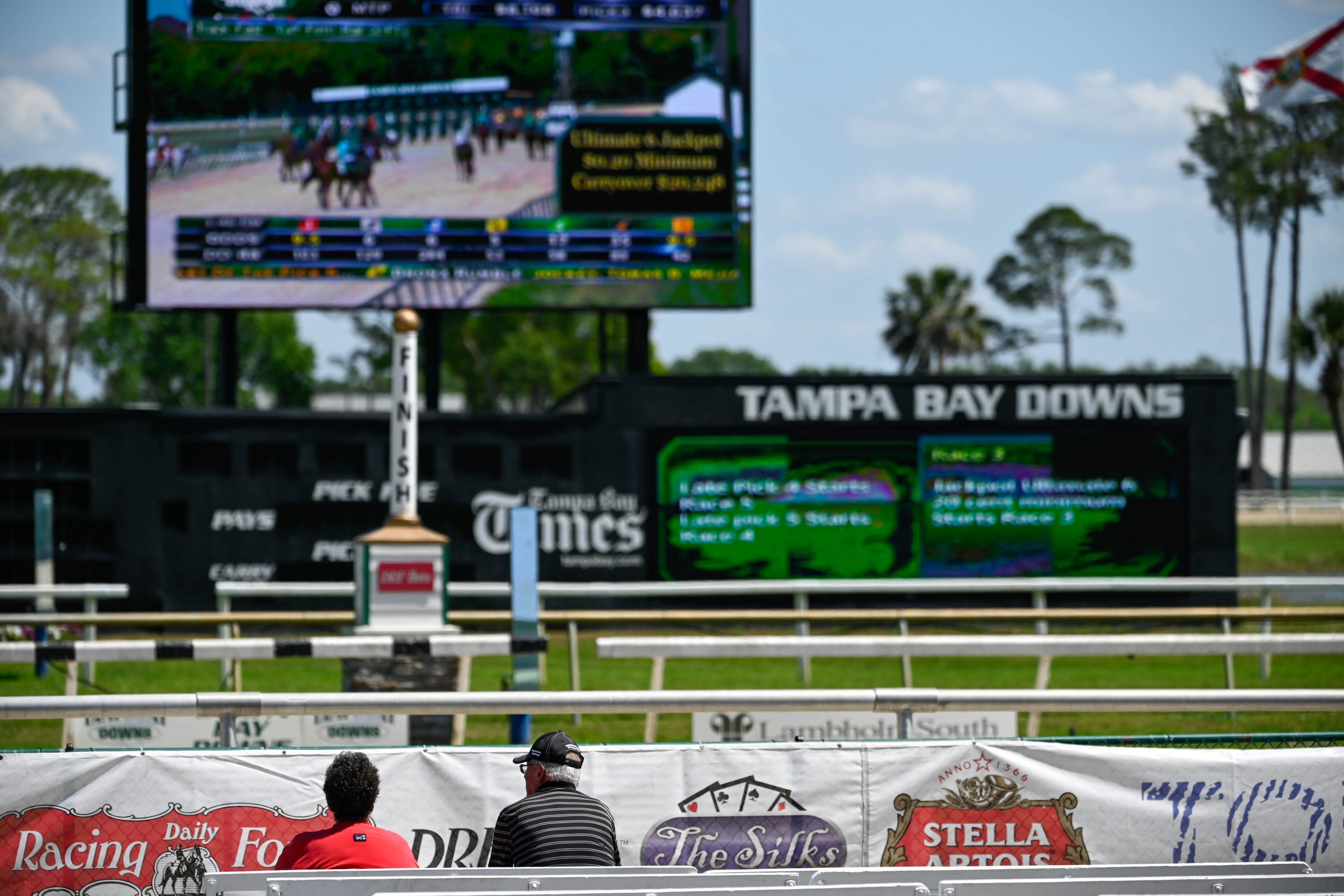 There is plenty of great horse racing action to look forward to across America on Wednesday, including at Tampa Bay Downs race track. We have been in fine form with our picks for a long time, and yesterday we gave 2 winners from 3 picks at Parx race track.

That latest success took us to 315.05 units of profit on horse racing selections to our recommended stakes since August 5!

Race 6 at Tampa Bay is an open-looking $18,950 Claiming event over a mile on the turf and the horse in stall 10, Skillful, can go well for Douglas Nunn and his team.

This 5-year-old’s last 5 form figures at this course read 32222 and it’s only a matter of time before he gets his head in front in this grade. He looks set for another big effort.

Rafael Romero’s American Dollar finished 2nd over an extended 6 furlongs at this course last time out in February and he can go one better now dropping back in trip in this $19,000 Maiden Claiming contest, Race 7.

Lexander Sanchez was on board that day and he takes the ride again, so if the pair can get into a prominent position from the stalls then they should take some passing down the stretch.

The penultimate race at Tampa Bay is a $20,950 Claimer over 6 furlongs on the dirt and I like the gelding in the outside post, Quick Intro, who was carried out by another rival in a similar race last time. He can hopefully put experience that firmly behind him.

He was in contention after 3 furlongs before that unfortunate incident and if he runs close to his win at this track 2 starts back, he should go well.

A field of 9 is set to go to post for the 9th and final race on Tampa Bay’s Wednesday card and Carrots Or Carats looks a tasty prospect in this $15,000 Maiden Claiming race.

Although he is still a maiden, he ran a very good race last time out when finishing half a length 2nd behind Lil Green Machine over this course and distance. With a similar run he can win from a good draw in stall 1.