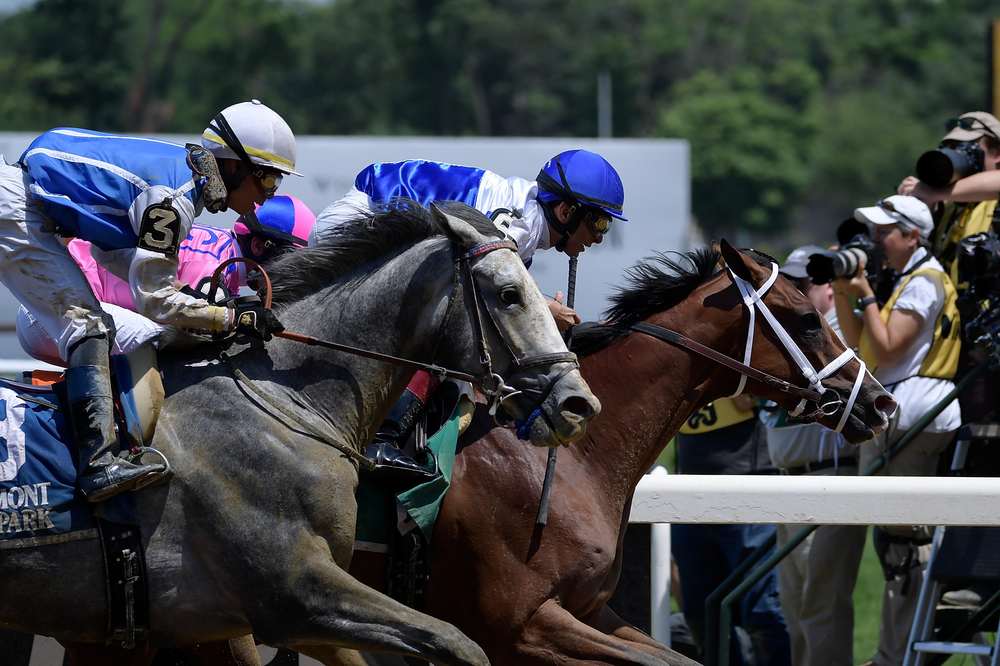 There is plenty of great horse racing action to look forward to across America on Saturday, including at Gulfstream Park race track. We have picked 12 winners in the last 22 races and dating back to August 5 we are up 283.65 units. Since March 2 we have turned a profit of 50.5 units.

Demonstrated good form in all three starts to date finishing on the board in her first two starts including when four-and-a-half-lengths second in a $16,000 maiden claimer over five-and-one-half-furlongs here in January. Went one better when making all the running over slightly shorter to take a $12,500 maiden claiming contest by three-and-a-half-lengths subsequently. Was making her debut for Gilberto Zerpa that day and is taken to defy a wide draw in gate seven on her first start against winners.

Demonstrated plenty of ability when attempting to make all the running prior to finishing runner-up in a maiden special weight over six furlongs at Tampa Bay Downs when making his debut last month. The trainer change ahead of this contest is a big positive and despite the presence of stablemate Stat who suffered a DQ when first past the post at Fair Grounds on debut in January Irad Ortiz’s mount can deliver a victory switched to a maiden claimer.

The winner of both starts at two including the Sandpiper Stakes over six furlongs on the main track at Tampa Bay Downs the selection suffered a first defeat of her career when one-and-a-half-lengths third upped to seven furlongs for the Gasparailla Stakes at the same venue in January. The drop back to six furlongs here is a positive and she can score for trainer Mark Casse following a 49.95 four furlong breeze at Palm Meadows Training Center

Laura Cazares’ charge has shown a liking for this distance in the past with all eight of his previous victories coming over the trip including when racing close to the pace prior to drawing three-and-a-quarter-lengths clear of his rivals in the Grade 3 Gulfstream Park Turf Sprint Stakes here last month.  Emisael Jaramillo, on board on that occasion retains the rider and the six-year-old son of Uncaptured looks capable of completing a stakes double despite a wide draw.

A $625,000 purchase as a two-year-old last year the son of Nyquist delivered some highly promising breezes prior to making the perfect start to his racing career when scoring by two-and-a-quarter-lengths in a maiden special weight over six furlongs at this venue early last month. Delivered a big figure on that occasion with George Weaver’s charge shaping like a potential stakes performer. Comes into this on the back of a 48.19 four furlong breeze and can maintain his unbeaten record. 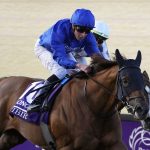