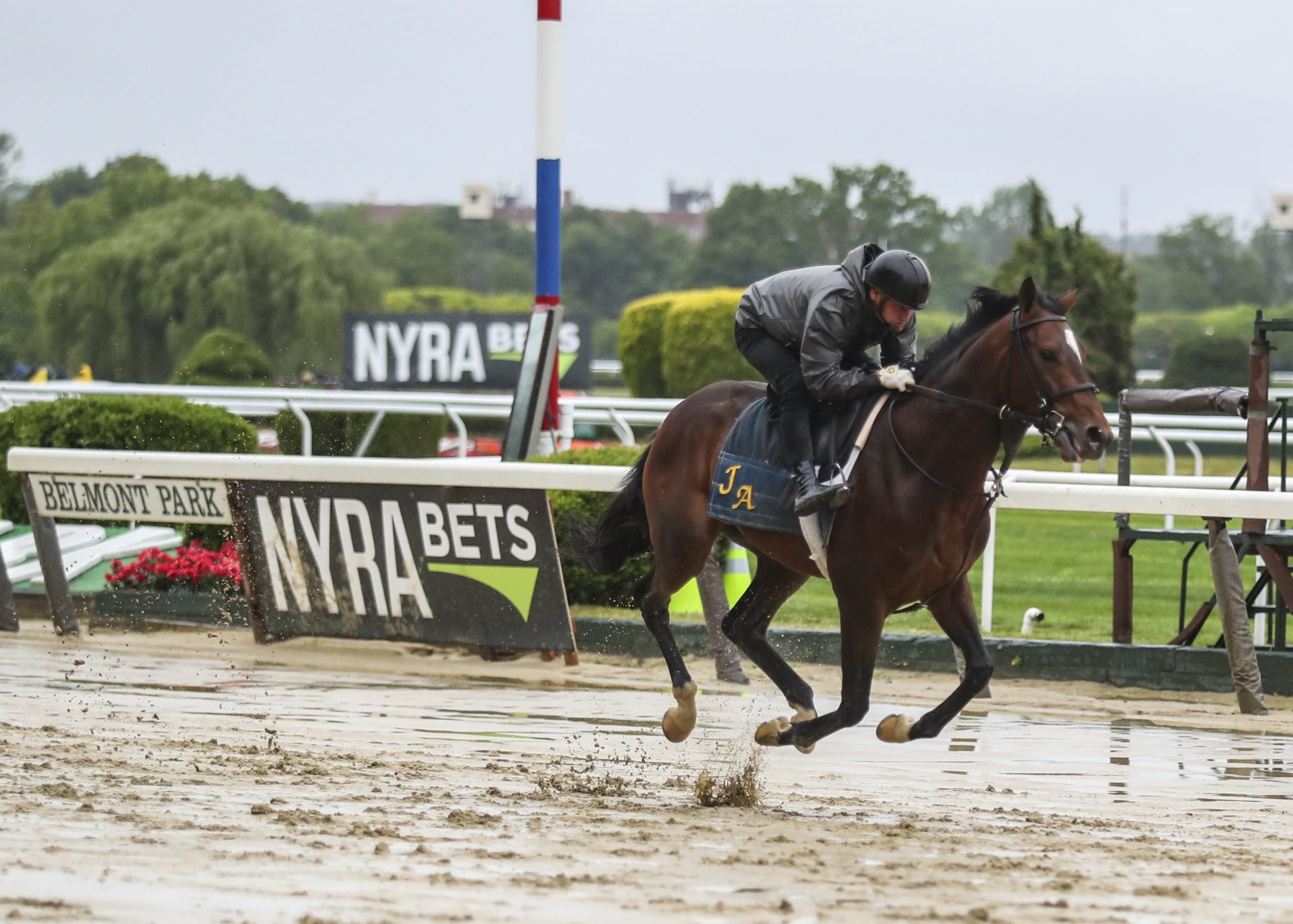 There is plenty of great horse racing action to look forward to across America on Wednesday, including at Gulfstream Park race track. We are still absolutely on fire with our picks — up 39.8 units over the past week after nailing 13 winners in our horses’ last 24 starts. That gives us a profit of 216.25 units dating back to Aug. 5. Let’s maintain the momentum!

Race 6 at Gulfstream Park is a $39,000 Starter Optional Claiming event for two-year-olds over six furlongs and Act Of Valor looks to be the value play here. Peter Walder’s son of American Freedom broke his maiden tag with a gutsy display over Pretty Dude at Monmouth Park back in August and followed that up with a rallying second behind Just Leo in a Starter Allowance at the same course the following month. He disappointed at Parx last time out but something may have been amiss that day so if he can put that run behind him then he has enough ability to win this.

After seven failed attempts to break his maiden, Menelik has won two of his last three starts at this course and comes into this $61,000 Allowance Optional Claimer in fantastic form so all looks set for a big run. His win last time out over this course and distance was ultra impressive as he made all of the running under Miguel Vasquez, who takes the ride again here, to win by no less than nine and three quarter lengths and with a similar showing from a perfect draw in stall two he’ll take some stopping.

The penultimate race at Gulfstream Park is another $61,000 Allowance Optional Claiming contest in which a field of seven are set to go to post and this is an open looking race with preference for the horse in stall six, Kasim. This Chestnut colt has won twice over this course and distance of five furlongs on the turf and he should be able to stalk the pace from his outside draw so expect to see him finishing fast and late in what could prove to be a bunch finish.

An open looking $34,000 Claimer is the ninth and final race on Gulfstream Park’s card and a chance is taken on longshot Perfectly Majestic who retains his form at nine years of age and is good enough to hit the board at big odds. He has finished in the first two in ten of his eighteen starts this calendar year with all five victories being between a mile and a mile and a sixteenth so this mile and seventy yard trip on the all-weather track should see him at his best.