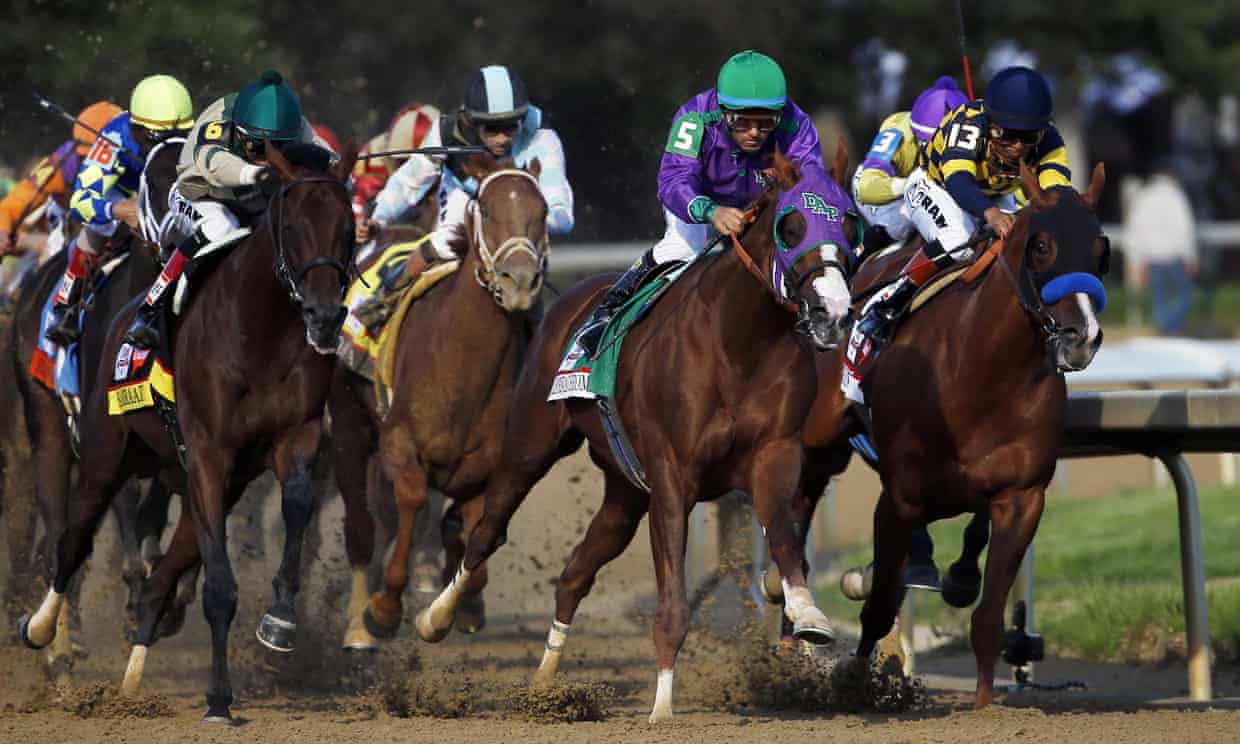 There is plenty of great horse racing action to look forward to across America on Wednesday, including at Gulfstream Park race track. We have been in fine form with our picks for a long time, up 251.25 units dating back to August 5 and also up 18.4 units in the last 4 days alone.

Race 7 at Gulfstream Park is a $39,000 Starter Optional Claiming event over six furlongs on the dirt surface and this one can go to Never Satisfied, who showed a nice bit of improvement, from his first to his second run when winning a Maiden Claimer with plenty in had last time out and can follow that up here. Having finished eighth on debut, Kent Sweezey’s colt comfortably broke his maiden tag over an extended five furlongs here just last month and with more improvement expected he can put up another bold showing.

Tiz Rye Time has only won once from fourteen career starts but he has run some fantastic races in a higher grade and this looks to be the right time to catch him in this $41,000 Starter Allowance contest, Race 8. This son of Tiznow broke his maiden tag here back in 2019 and hasn’t won since but recent form figures of 244222 suggest that it’s only a matter of time before he gets his head in front again and this looks like a good opportunity for him to do just that.

The penultimate race at Gulfstream Park is a competitive $54,000 Allowance for three-year-old fillies and I like the chances of the horse in stall three, David’s Rose, who was ultra impressive when winning a Starter Optional Claiming event by twelve lengths last time out and has every chance in this. She’s still pretty raw and I don’t think she realizes how good she is yet so if Paco Lopez can get to the lead early on then she could take some catching.

A field of 10 is set to go to post for this $43,000 Maiden Optional Claiming contest which is the final race on the card and Jena Antonucci’s Fleeting Glimpse should find this race much easier having been racing in competitive Maiden Special Weights thus far and she can hit the board at a good price. Her best run was a third placed effort at Saratoga in August and if she can run close to that then she’ll be on the premises at the finish. 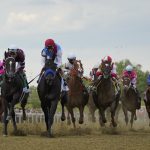