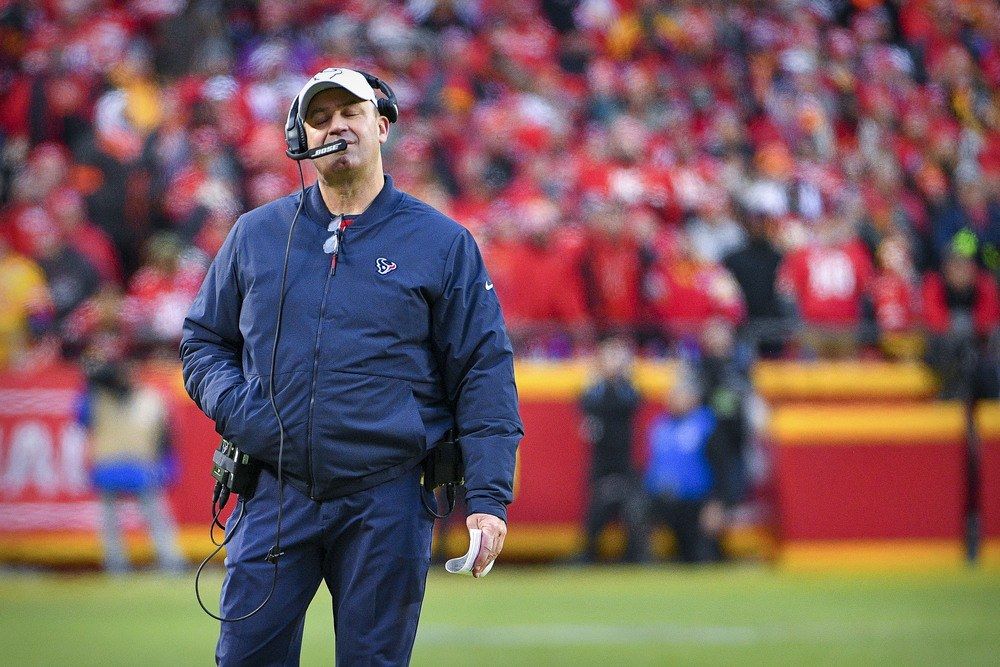 The NFL Free agency can be one of the most chaotic times of the year as teams are looking to go all-in for a hopeful Super Bowl run. Unfortunately for any Houston Texans fan, GM Bill O’Brien seems to be making the opposite moves. NFL free agency kicked off with a head-scratching move from O’Brien as the Texans sent wide receiver DeAndre Hopkins and a 2020 fourth-round pick to the Arizona Cardinals in exchange for David Johnson, a 2020 second-round pick and a 2021 fourth-round pick. I’m still processing how this trade was even accepted, but congratulations to the Cardinals for once again getting the better of O’Brien.

It did not take long for the Texans to be trending on twitter for the wrong reasons as the media and fans were jumping all over this unique trade. Houston did need a leader in the backfield as both starters Carlos Hyde and Lamar Miller were going to test free agency. Maybe Houston knows Johnson would be a perfect fit in their offensive scheme? Apparently Johnson is either losing his touch or was never a good fit with the Cardinals’ new offense. Last season, Johnson had the lowest production of his career with 130 rushes, 715 all-purpose yards, six total touchdowns, 345 rushing yards, and 370 receiving yards.

Texans fans: "2020 has been a terrible year so far, what else could possibly go wrong?"

On the flip side at what cost is it to find a new running back? Well WR Hopkins is coming off his third straight 1,000-yard receiving season. Typical boom or bust trade for GM Bill O’Brien as Hopkins was paving the way for a young quarterback in Deshaun Waston to be the future in the AFC. Some might look at this trade as needed as there were reports coming out that Hopkins was not happy with O’Brien.  However, any good coach or manager can make it happen especially with an MVP player in Hopkins.

Houston consistently has been making the playoffs and should continue, however trading away one of their best young players on the offensive side of the ball for a player who could have hit his prime back in 2016 will be confusing all the way until the week one of the regular season.

What do you think of this trade? Will O’Brien even be with the Texans come the start of the season? So many questions and more for this Houston Texans team.